12 players attended the WASPA tournament organized in Attard (Malta) on saturday. There were many close games between the players of the two clubs in competition, Attard and Bormla, but finally there were good semi-finals. Daniele Spadaro lost to Hector Scerri (1-4) while George Ebejer beat Joseph M. Debono (1-0). The final was close also and George Ebejer defeated Hector Scerri (2-1) to claim the title and bring back the trophy to Bormla.

More pictures of the tournament 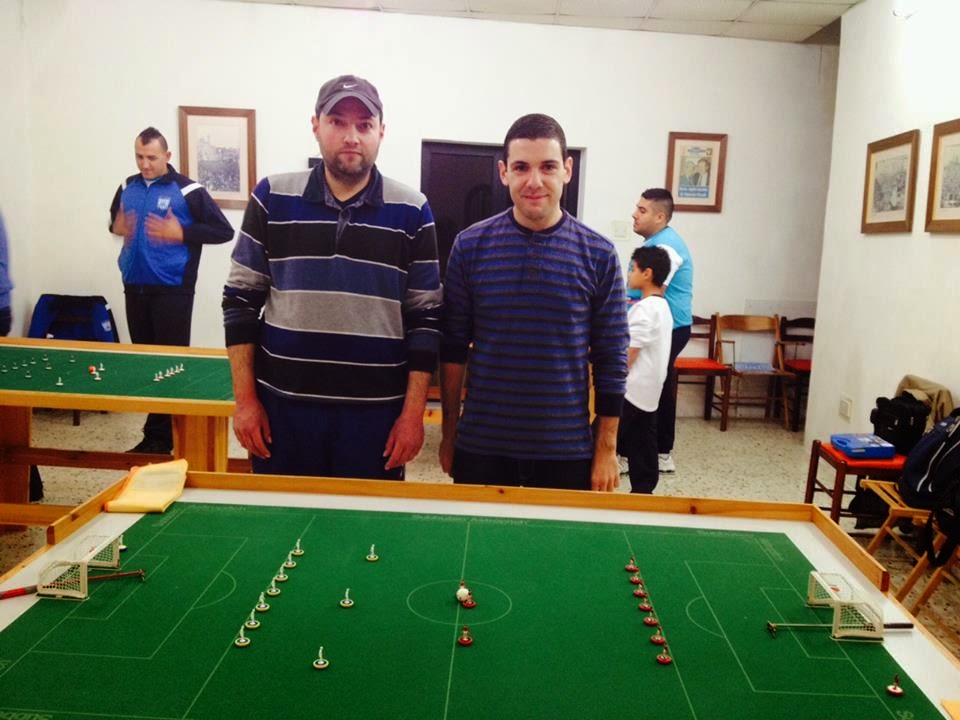 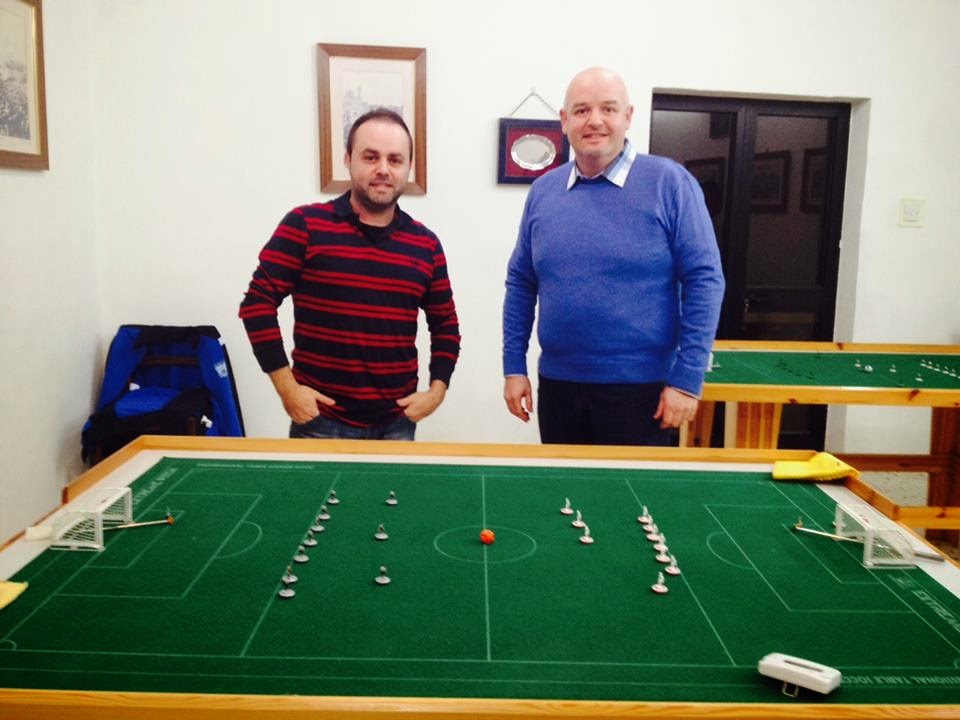 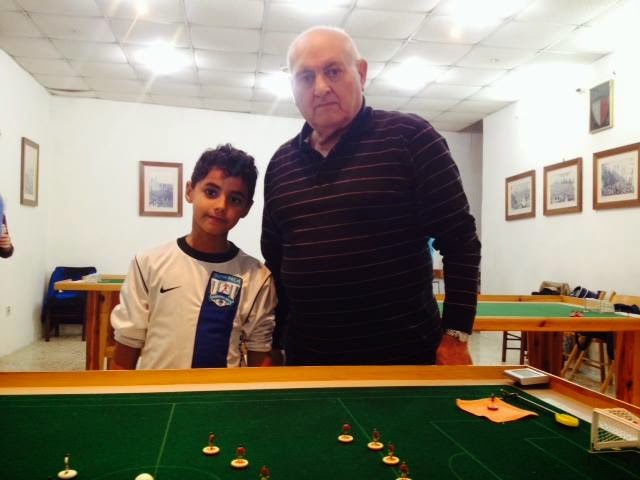