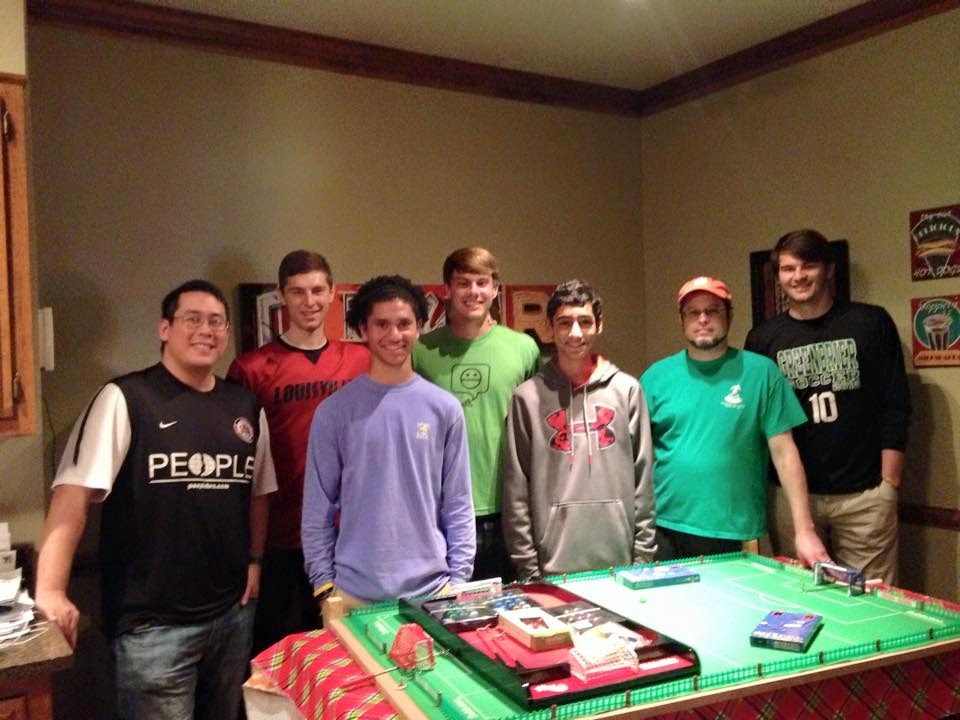 The "Augusta Tuesday Holiday Tourney" went very well today. We had 8 turn out, which included 3 former students from the high school club that are now involved in NCAA soccer at Georgia Southern, NC State, & Louisville, as well as a local GRU student. Perhaps the biggest surprise of the day was that Miko Mann beat everyone and won the Holiday Cup.
We had a single elimination bracket with 8 players and shootouts were the common theme of the day.