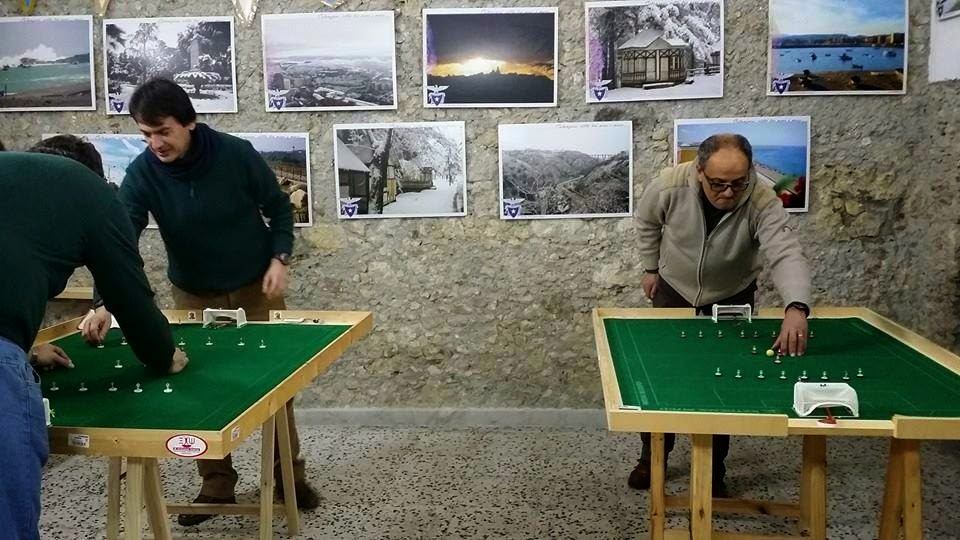 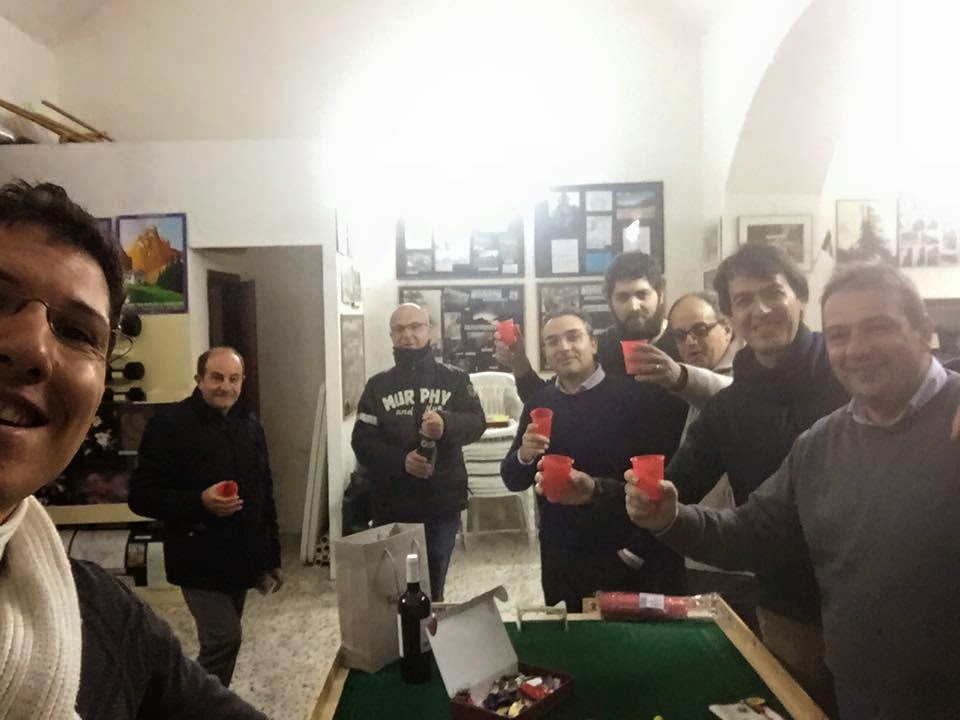 There was a Subbuteo "New year" tournament in Catanzaro, Italy on December 30 with a turnout of six players competing in Swiss system of three sessions. Andrea pagano won his three games and therefore won the tournament while the rest of the final table was as follows: Ugo Custo, Vittorio Giummo, Giuseppe Gesualdo, Florestano Girolami and Sandro Vasapollo. It was good to have CS Catanzaro in action again under WASPA banner and we hope to see more flicking action from many different clubs in Italy in 2015.
Publié par Vincentcop à l'adresse 17:48