Please remember there are so many ways to promote the game. Sometimes a bit of originality helps to get the attention of the medias and potential players.

Best moments of the first round 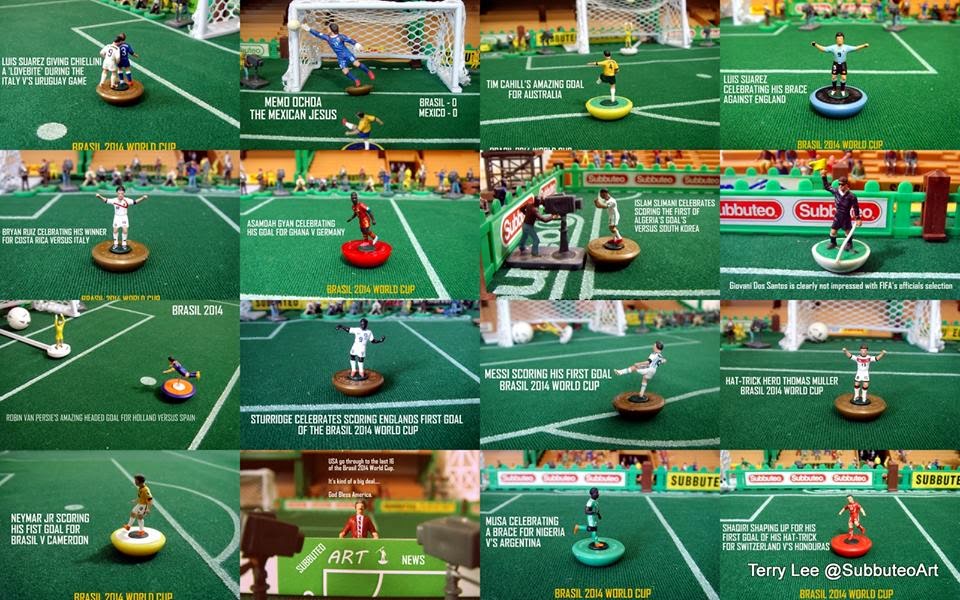 Luis Suarez celebrates after the game against England (by Terry Lee) 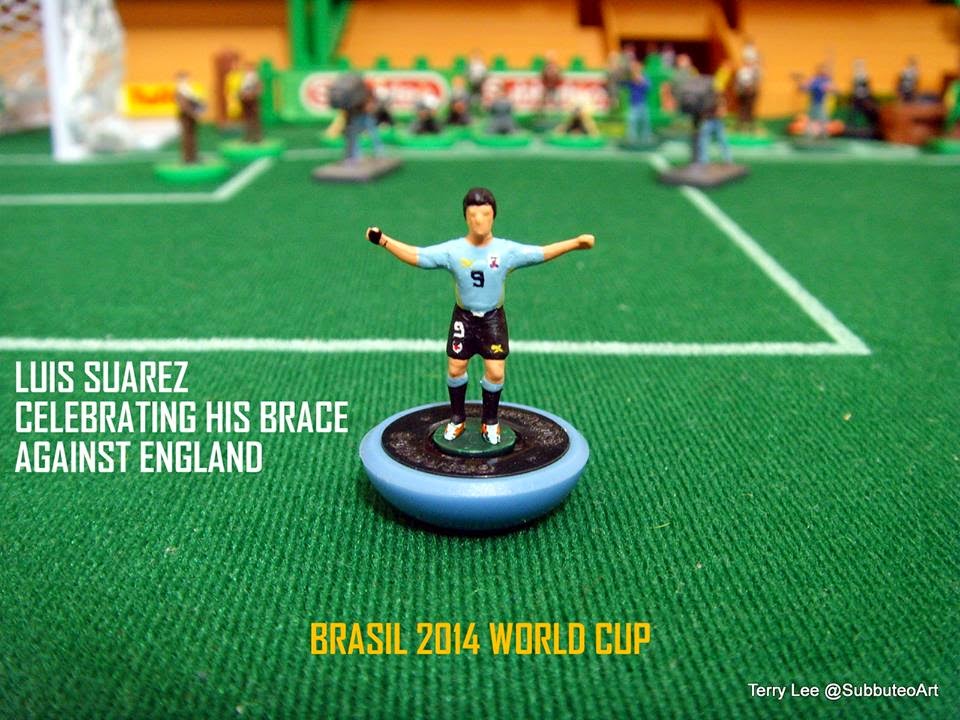 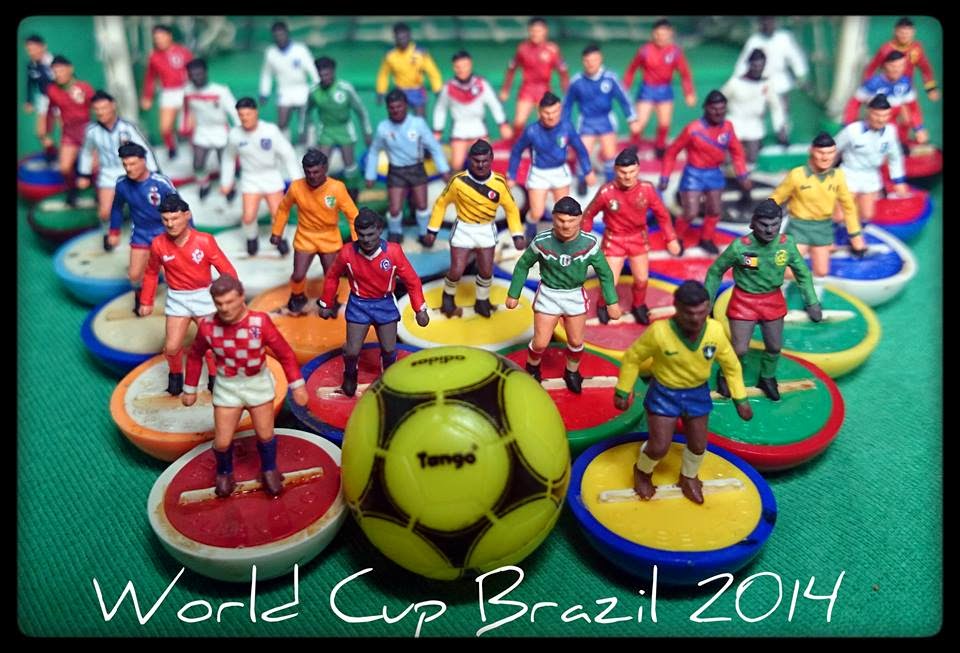 Nick Oldham's picture for the opening day of the world cup 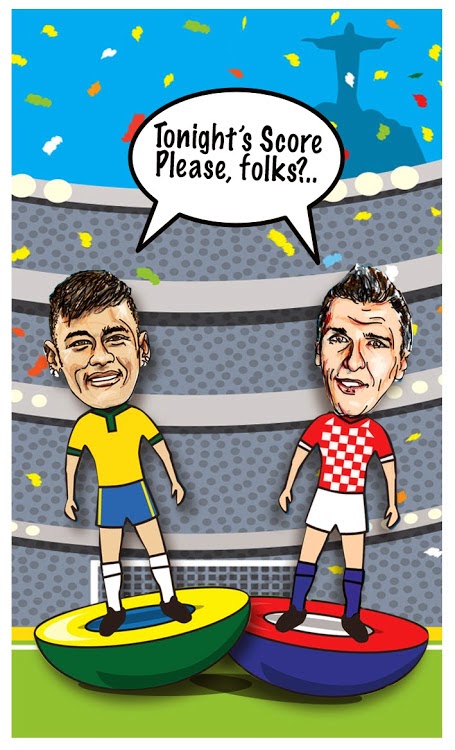 A fantastic picture by Nick Oldham 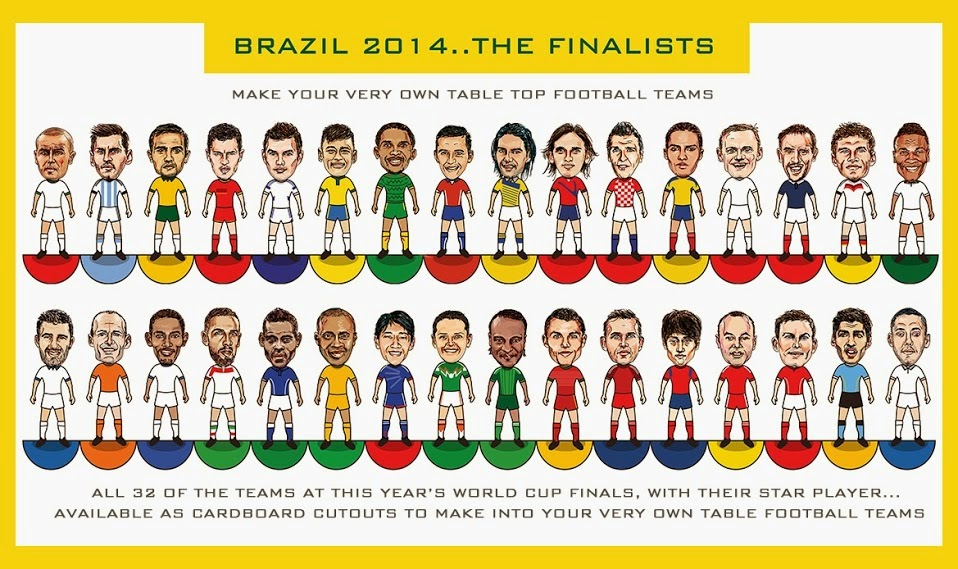 Spain ready for the cup?
At least Table Soccer USA has produced a beautiful kit for the summer. 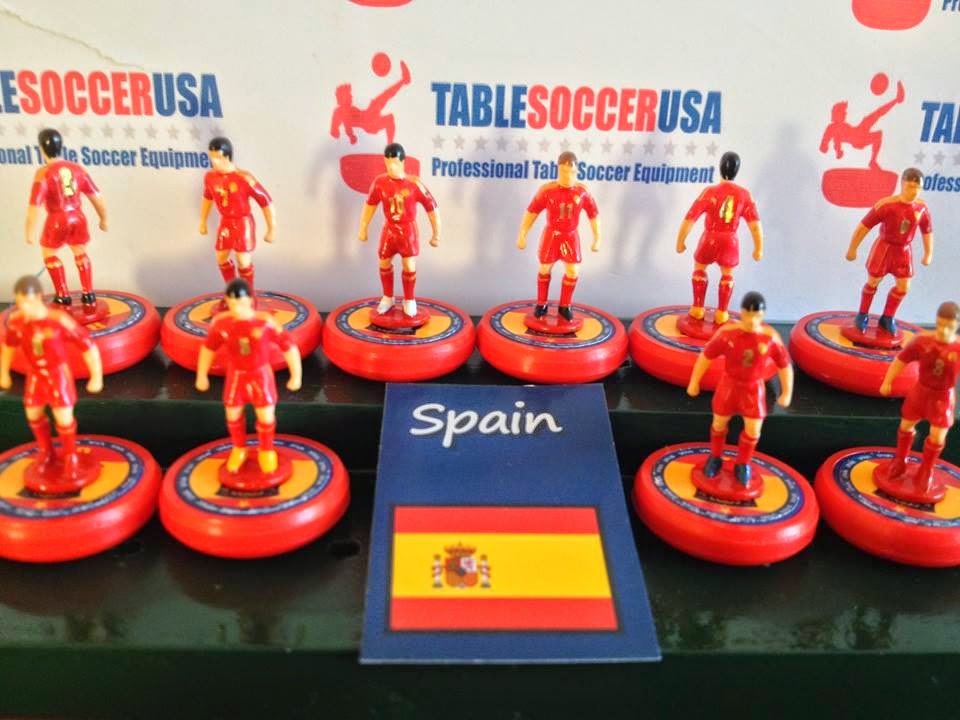 "World cup tournament" in Singapore
Singapore will have a world cup event on June 28 and 29. More details can be found on the TFAS website or on the tournament Facebook page. 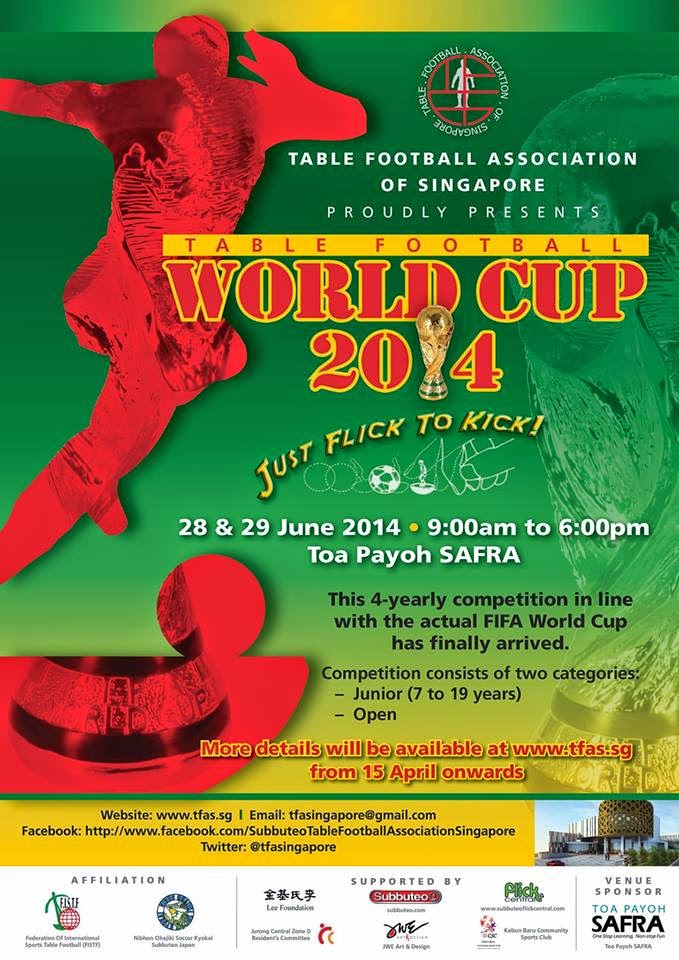