Great success for the Stoke tournament 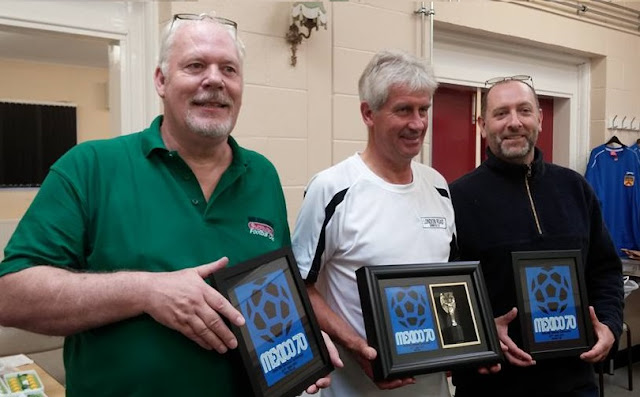 The Stoke O.S. tournament took place on June 25, 2017 and had twenty entrants from allover the UK. The tournament was played with handpainted HW Top Spin  Teams supplied by Paul Lloyd and this year's tournament was themed on "Mexico 70". Every game was played on cloth pitches and "Advanced Rules" were the order of the day. And which team won? Brazil of course used by Richard Stock. 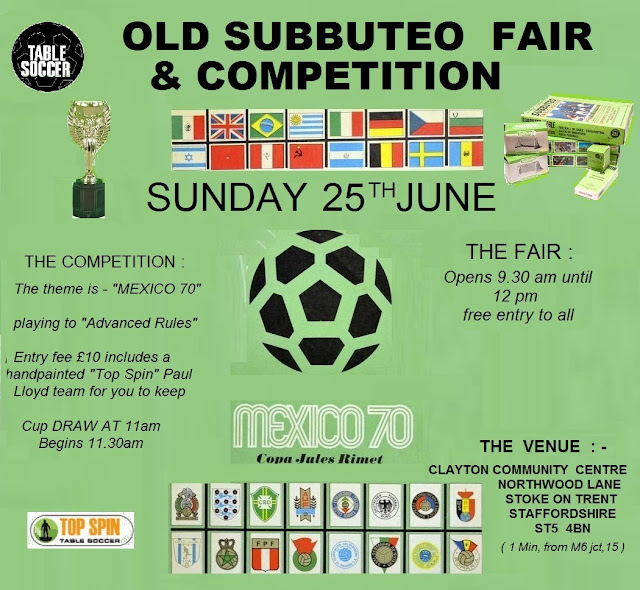 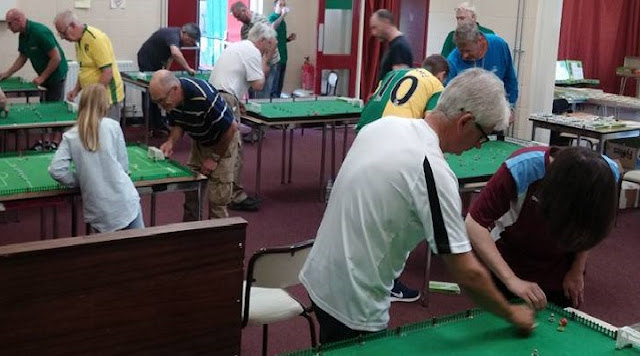 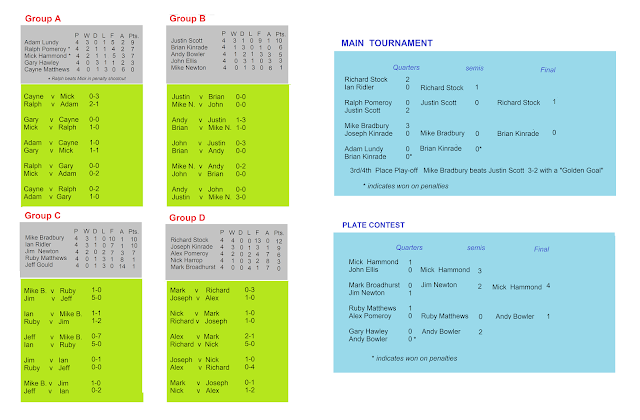