Donegal back in action 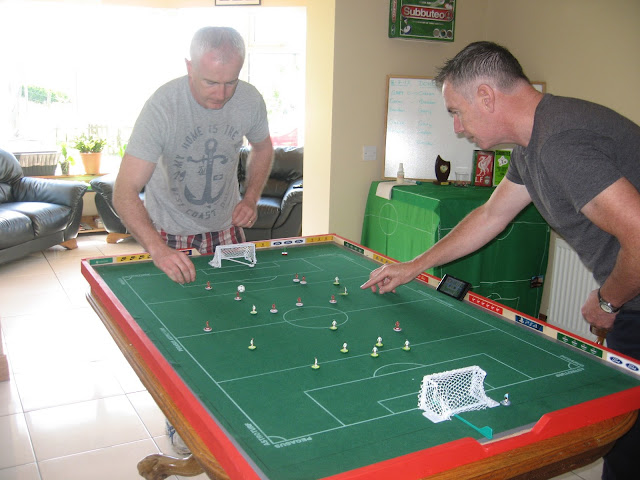 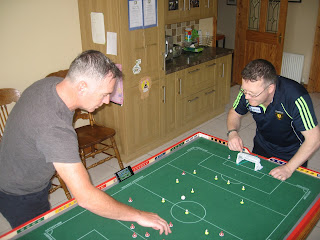 After a long hyatus, Donegal Subbuteo Club was back in action on Saturday with a small tournament gathering three players. Each player played each other twice meaning everyone played 4 games in a league format. Here were the final standings.
Brendan Rodgers 12 points
Gary McLaughlin 4 points
Ciaran Rodgers 1 point

It was the Ireland's club first tournament since September 2013! Hopefully the club will have more regular meetings in the future and hopefully a circuit of 3 to 4 tournaments per season.
Publié par Vincentcop à l'adresse 17:47