Report of the Finger Football Festival in Malaysia 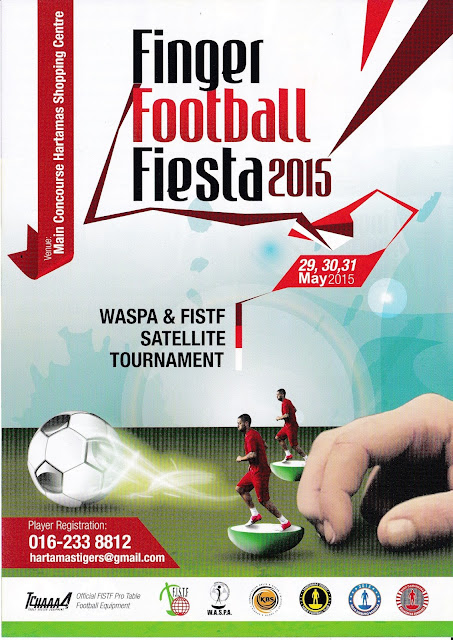 The Finger Football Fiesta took place at the Hartamas Shopping Centre last weekend. For this maiden event, the players from Singapore; lead by Tan Kok Wee and John Ho, together with Vikash, Den Mulia, Haikal and Anas from the Jurong Central Subbuteo club made their presence felt with great enthusiasm and sportmanship. From the Hartamas Tigers TFC, the Juniors; Vishnuvarthanasundram, Sharvind v. Veera, Mohnish Rajakumaran and Phillip Arryan played to their best games on the first day. New senior players, Azril, Azrol and Lukman took part. A first for the Tigers, is our new lady player, Ms. Siti Hariza (or Gee). Jamie Kong, the Founder of the H.Tigers took part in both the Veteran and Open tournament categories. 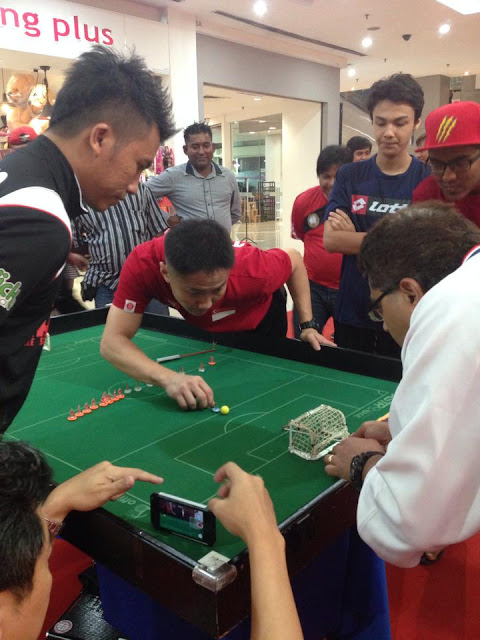 The Open Final was an exciting game to watch, as Anas played his best game ever to hold out against Den Mulia forcing an equalizer of 1-1 at the end of the second half. With very tight formation, Anas made it supremely difficult for Den to score. But the Master won by scoring another 2 goals, making it a 3-1 score after the extra time of ten minutes. 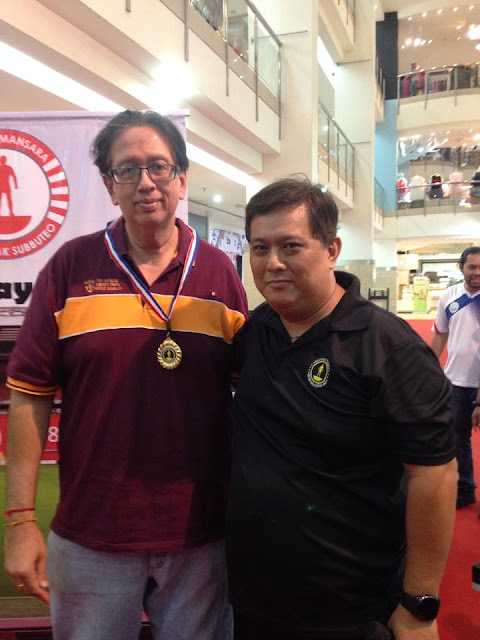 The Veteran Final Match was between Den Mulia and Tan Kok Wee. Den Mulia won the match a 2-0 score proving that he has the steady nerves as a season veteran player. The Juniors Event was an all Malaysian affair without the presence of the Singapore juniors. All the boys are great friends off pitch but focus their rivalry to be the best in table football. Vishnuvarthana won with a 3-1 final score against Sharvind. 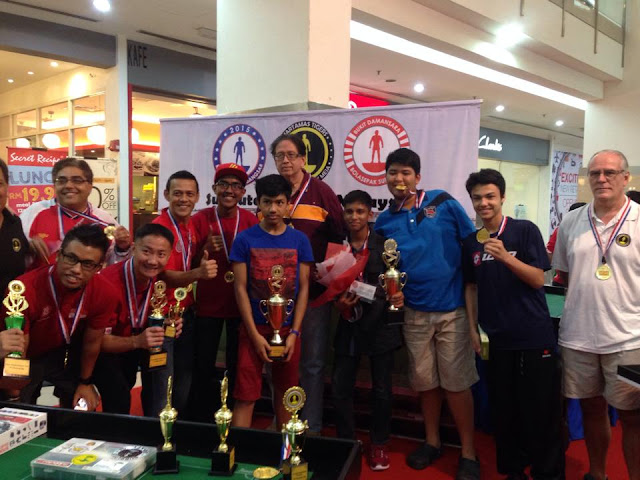 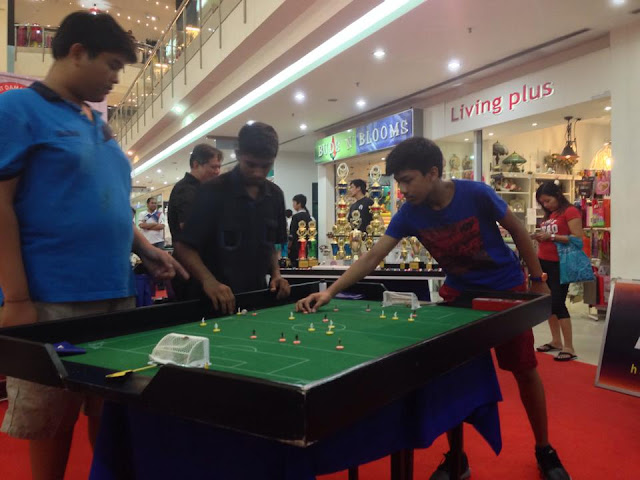 Thank you to everyone from all who helped the Hartamas Tigers TFC in the organization or this Event and also to YB. Khairy Jamaluddin for his patronage and the support of the Youth and Sports Ministry in endorsing the FF Fiesta for the sport of Subbuteo (table football). 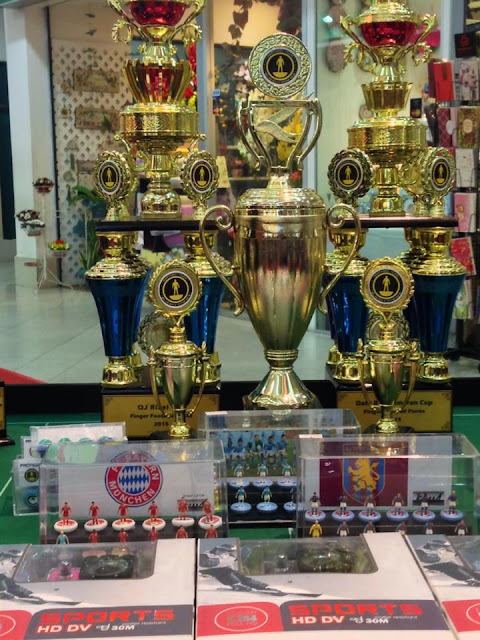