A first tournament in Verviers 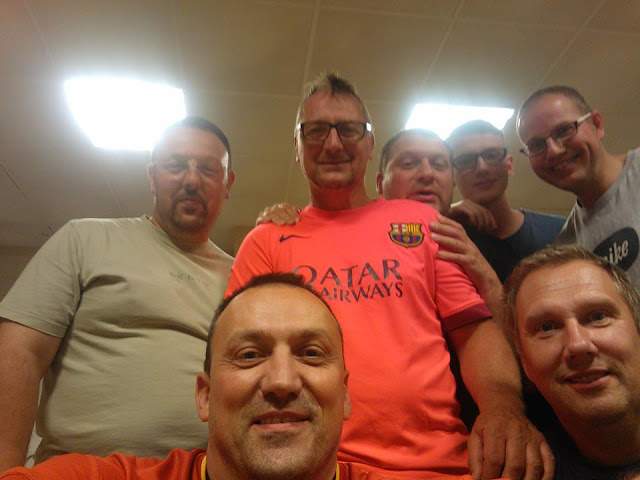 Last friday 7 players were present in Verviers to attend the very first WASPA tournament organized by SC Verviers-Herve. Pascal Scheen took the honors, defeating local player Alexandre Torré on shots in the final. It was a good evening with many close games. Hopefully more players from the Verviers area will take part in the next one!