The honors for Renald Deloose in Templeuve

There was a WASPA "promotional tournament" in Templeuve (Belgium) on tuesday. Despite of some late drop-outs due to the cold weather and illness, there were 8 players (including 3 Frenchmen) taking part in a great spirit of fair-play. In the end of the swiss system, there was no real surprise as Renald Deloose took the honors with 3 wins and a draw. 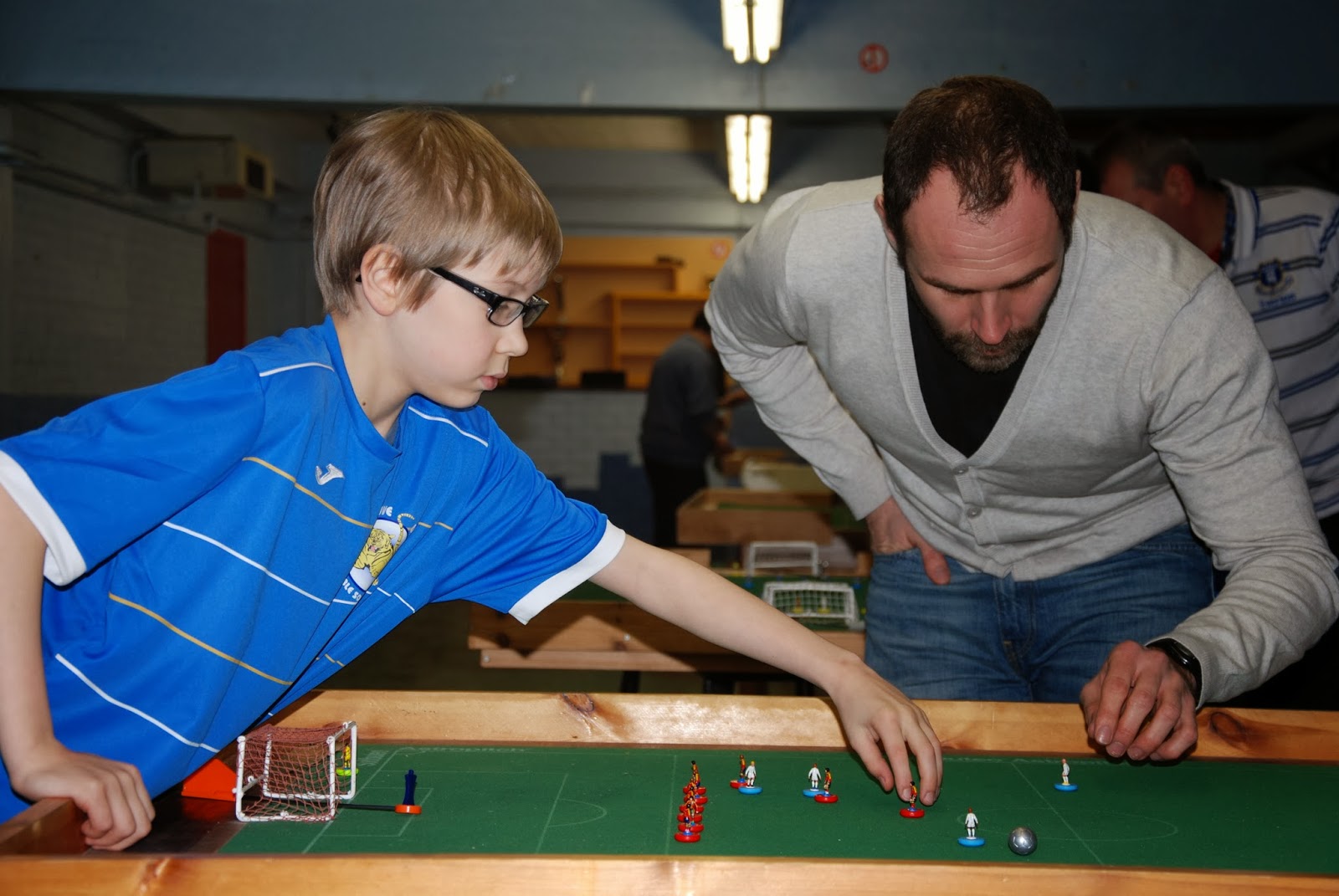