Players from all over the UK descended to the National Football Museum, Manchester

Despite the bad UK weather and Valentines weekend, 20 Players from England and Scotland turned out in support of the Sliders Tour 2014. 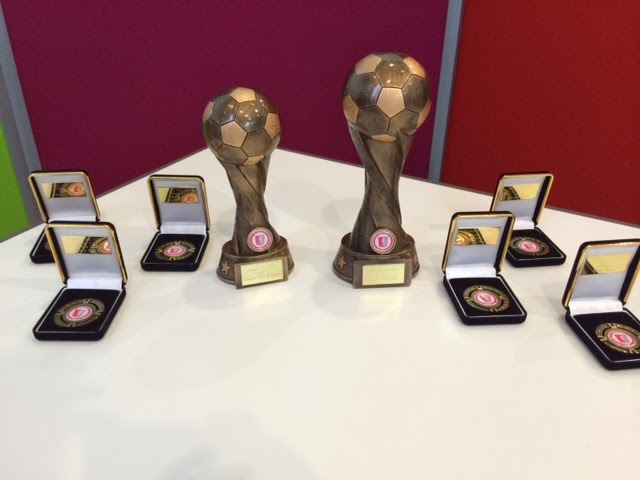 In the U15′s Section, Manchester TFC player Connor Bowden defeated the small field in a round robin special.