Nine players, five of them U12, played in an only Open category. All players were newcomers playing their first or second championship. Three of the U12 reached semifinals! Juan Carlos Pendolero Gutiérrez was the winner and Carlos Barios (U12) was the runner-up. 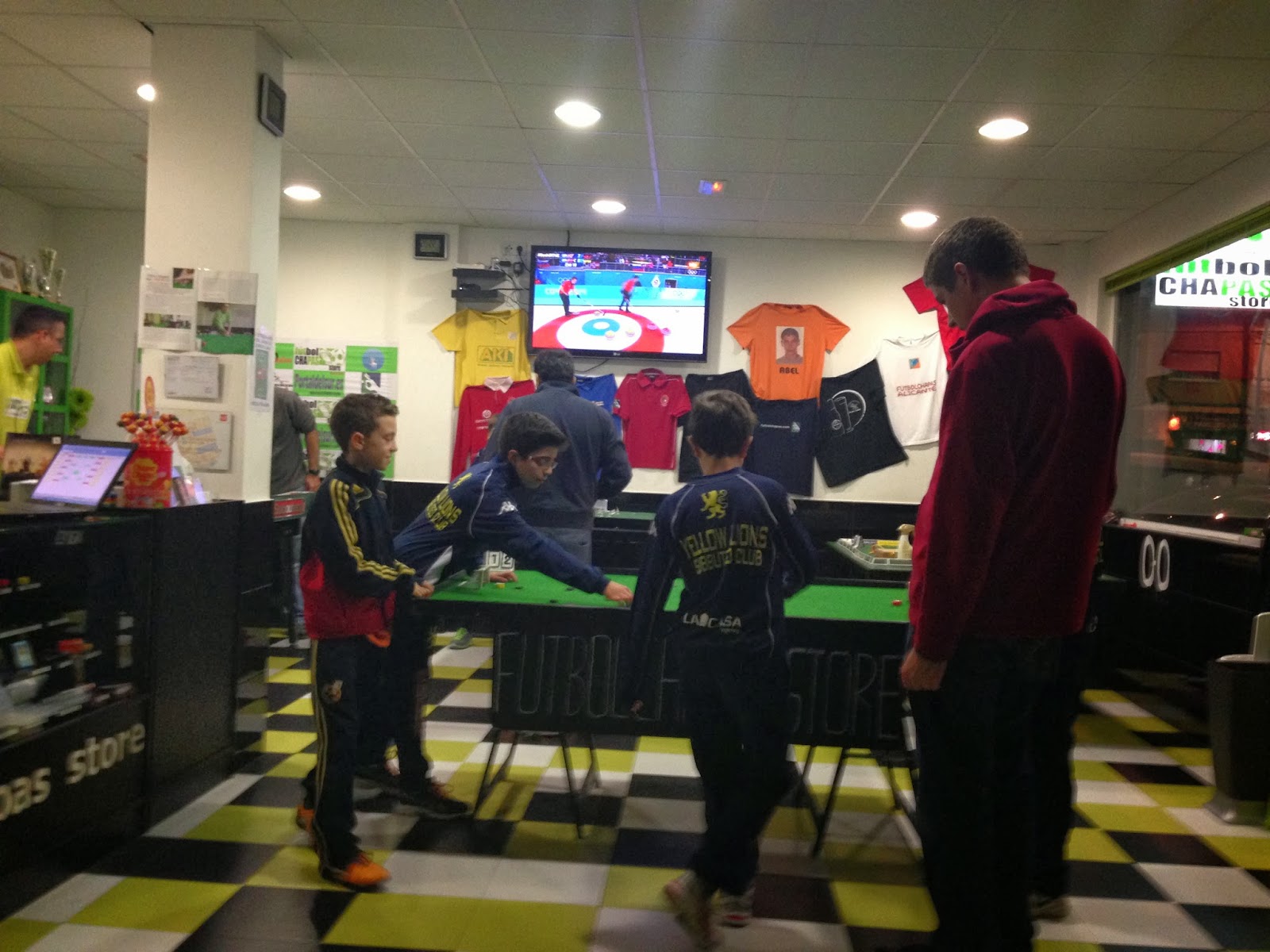 The matches were played under FISTF rules, but only with Subbuteo stuff to make it easier to all the new players with no idea about “pro” items. Also, and due to time restrictions, matches were 20 minutes long. 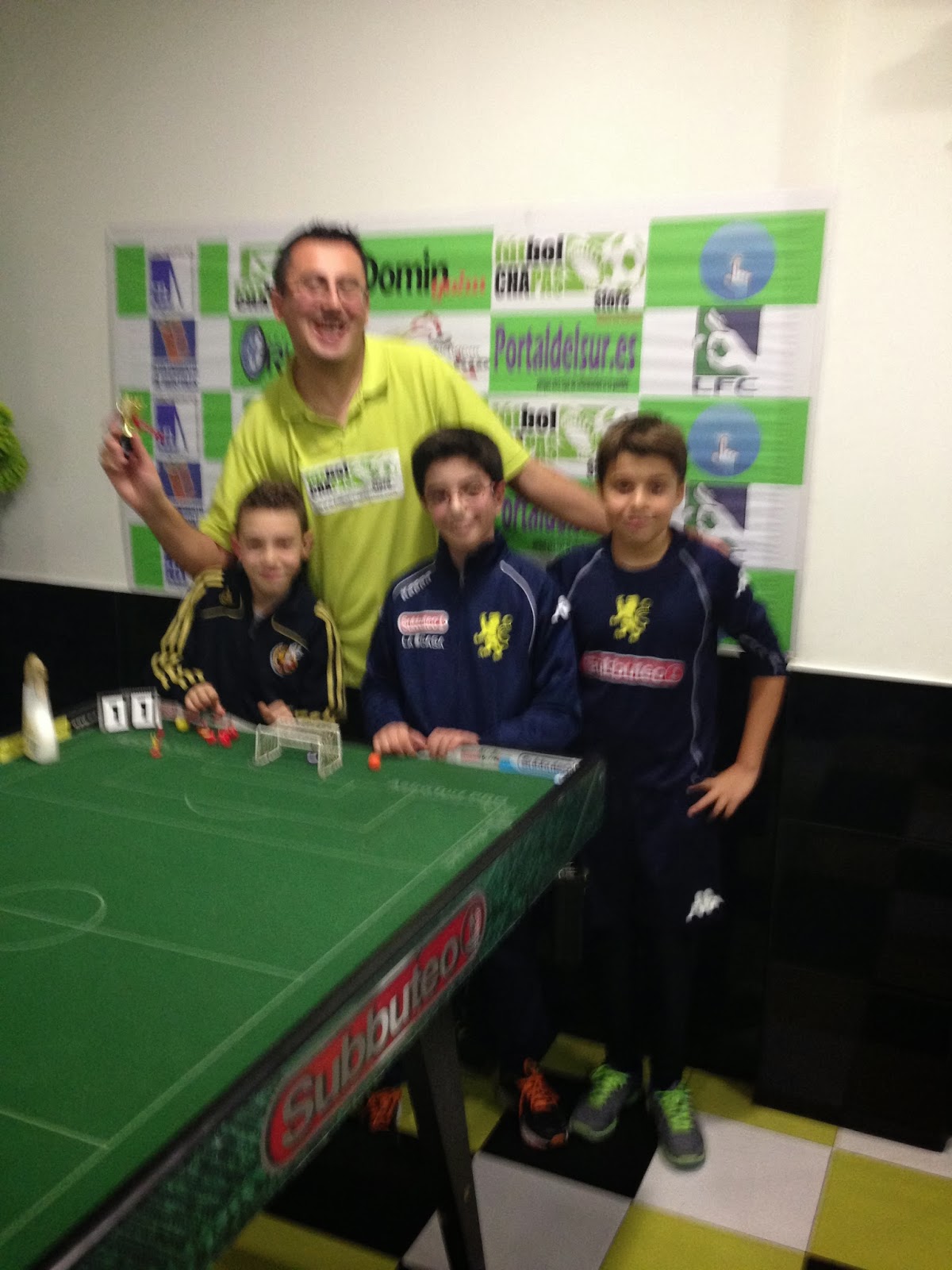 Seems that a new amateur club will be founded in Madrid and a “Liga” and a “World Cup” will be played in the next months. I will confirm you next dates and events. Next tournament will probably be in March.