Subbuteo action at the Hamleys in Kuala Lumpur

On February 22, the players of the Hartamas Tigers Subbuteo Club in Kuala Lumpur had an exhibition at the famous Hamleys store. Two tables were set up for demos and friendly games and there will be more demos like this every last saturday of the month from now on. Stadiums were decorated with decals of the Hamleys brand but also with stickers of the current clubs partners (FISTF, WASPA, Singapore Subbuteo Association, Imagine games and the Minister of youth and sports). Coach Mike Dent and five young players were present to show the game to the visitors. The demo had a big impact as the "Star Newspaper" was present to cover to event and Mike Dent was interviewed by the reporter. On every subbuteo product sold in the shop, a sticker mentionned the existence of the Hartamas Tigers club. Well done for a great promotion! 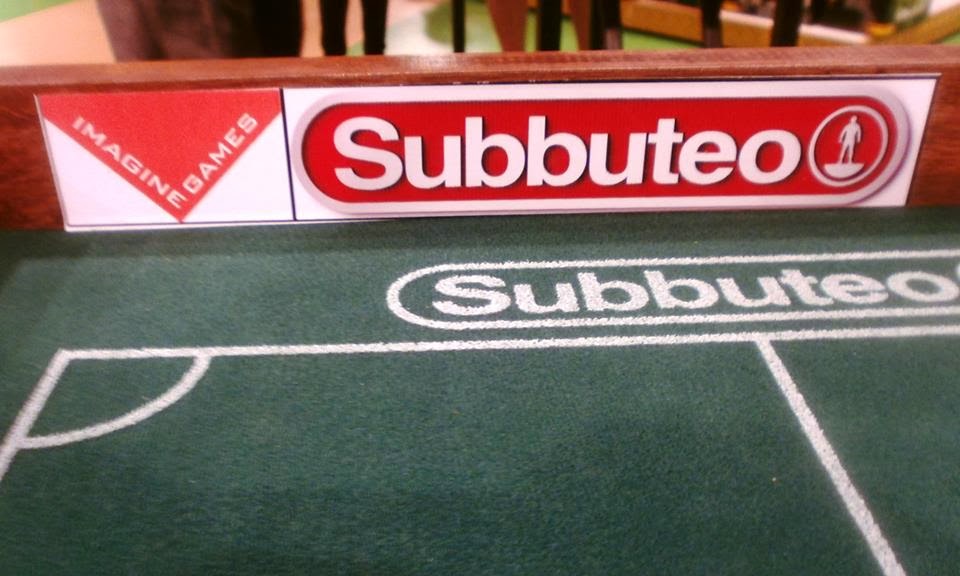 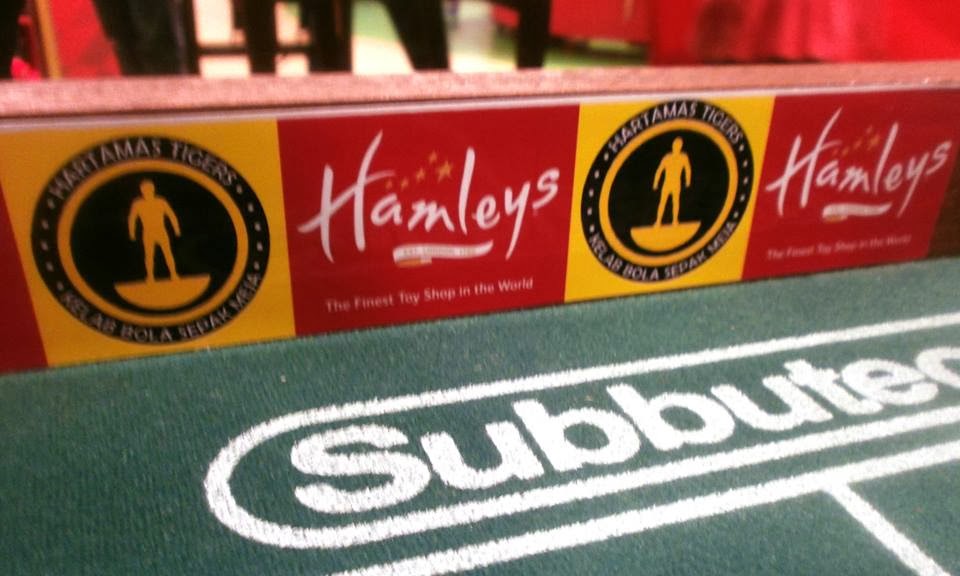 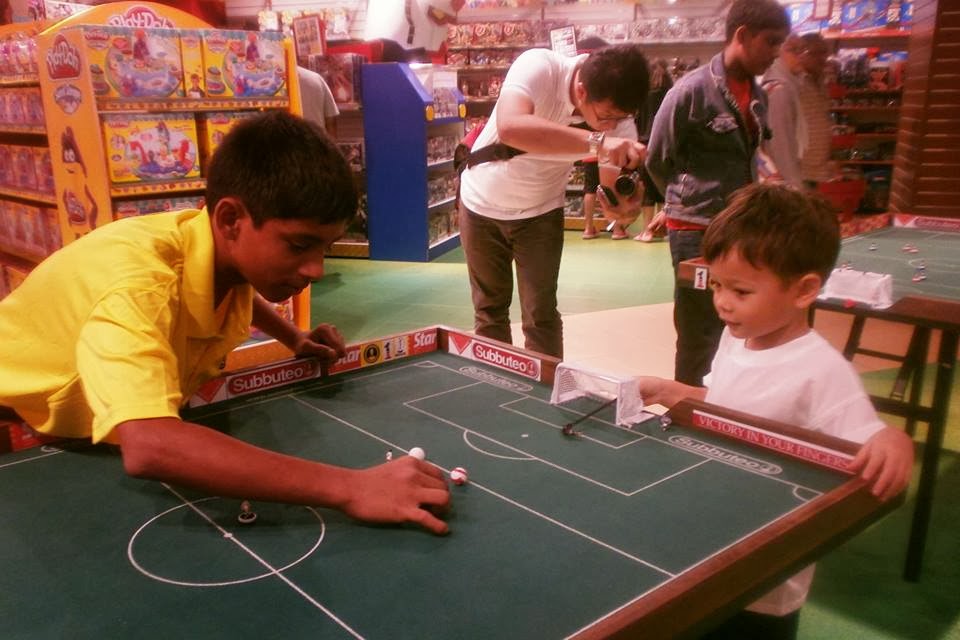