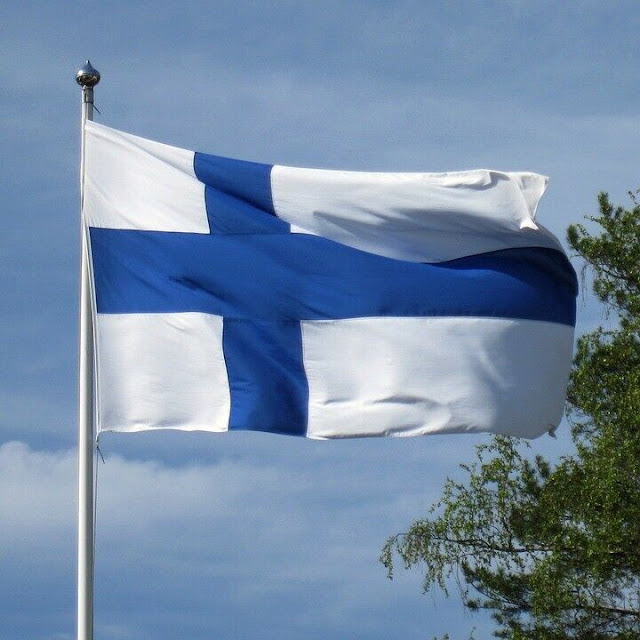 A few days ago, there was a small WASPA tournament organized in Helsinki, Finland during the visit of some foreign players. Eliot Kennedy and Robert Green from Australia were joined by George Papadopoulos from Greece and by two players from Finland, Kari Hakkarainen and Kai Grönfors. Papadopulos finished on top of the group stage and later beat Eliot Kennedy in the semi-final and then Robert green in sudden death of the final. More importantly, it was important to see Subbuteo table football action in Finland under WASPA banner. Local players would be happy to hear about other players from Northern Europe as local organizers think there are probably other interested players in neighboring countries such as Sweden, Estonia and possibly Norway. Interested players to join a Scandinavian project can contact us at WASPA so that we can put players in touch together!
Publié par Vincentcop à l'adresse 21:02

Email ThisBlogThis!Share to TwitterShare to FacebookShare to Pinterest
Libellés : About WASPA, Finland, Results