Subbuteo table football is back in Yokohama 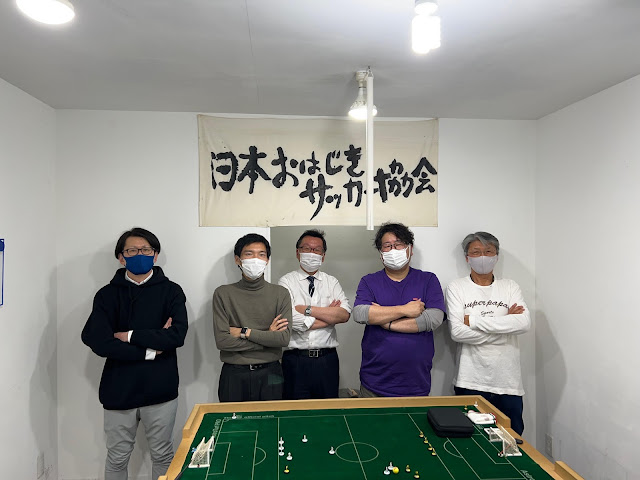 We have received great news from Japan where our old friend Kenzo Koi organized a small tournament under WASPA banner on December 30. Kenzo, who is the historic organizer of the game in Japan, managed to have 5 players. 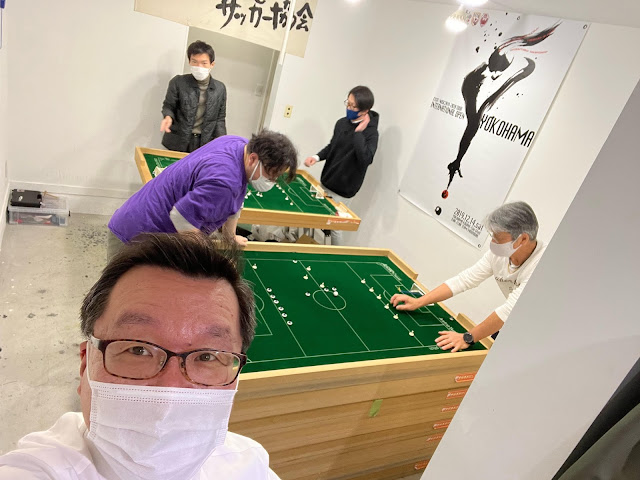 After the group stage, the standings were as follows:

After the group stages, finals were played. Kenzo Koi won the big game against Suguru Fujino (1-0) to claim the victory while Takafumi Kido defeated Takafumi Tokita in the game for the third place (3-0).

Huge thanks to Kenzo for organizing the tournament. We are looking forward to see Japan holding more WASPA events in the near future and we also hope there will be further developments, possibly with other organizers!