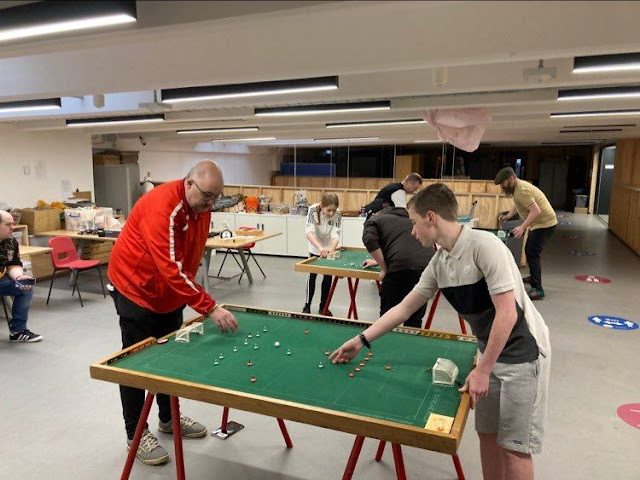 The Plate event was won by Daniel Lilley of Manchester beating London Road player Lucaz Whittle in the final.

WASPA event saw Brian Daley of London Road defeat Shaun Dunne of Manchester in the semi-final. The other semi saw Ruby Matthews beat her dad Cayne 2-0. The final was played between two London Road players but 12 year old Ruby was out done by Brian Daley in a heavy defeat.

It was a great day of play and all players mentioned how much fun they had.