Belgium has been active in the WASPA circuit in December with three tournaments organized by different clubs. 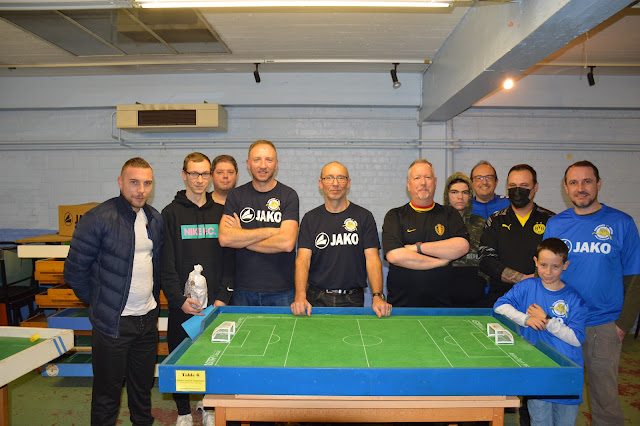 The Templeuve Christmas Cup was held last Friday and 11 players were taking part. The Christmas Cup is the traditional club's main event of the season but this year, due to the rescheduled national calendar, the national league for clubs took place during the week-end so the Templeuve tournament was rescheduled from Saturday to Friday evening and, as a consequence, only players from the area were taking part. Geoffrey Marain won his four games to claim the title. With the new covid restrictions announced in the country, it is not sure yet that there will be another tournament in January. 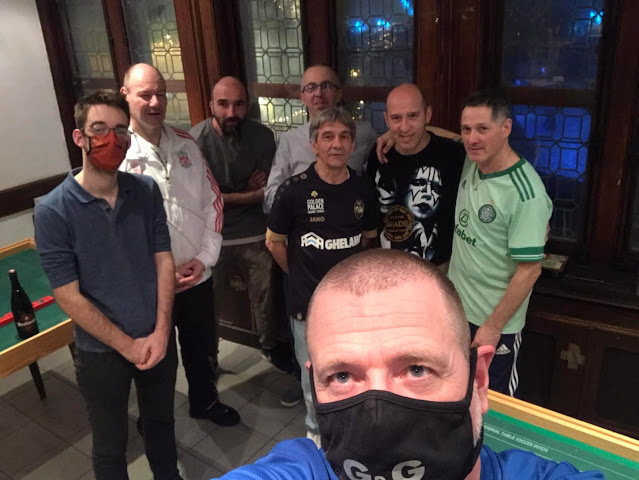 In Antwerp, the SC Flanders players met on Monday with 8 players attending the club's 72nd WASPA tournament. Once again, David Wouters proved to be the "man of the season" by winning another event while Jos Ceulemans was (onc again) runner-up. 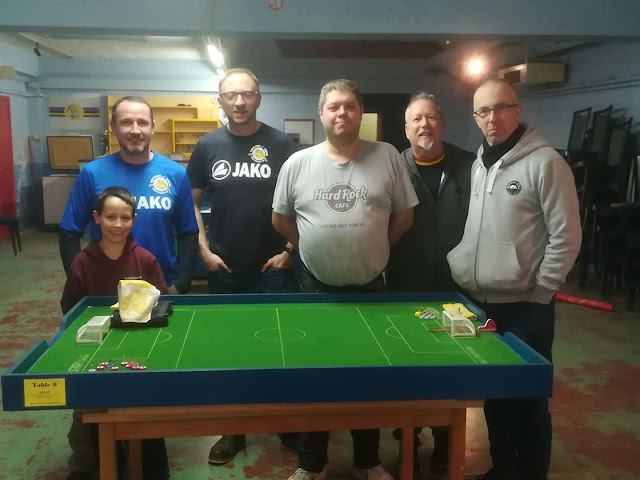 A bit earlier in the month, the club of Tournai held a small "promotional event" with 6 players. No surprise here as host Michaël Dupret won his three games to win the tournament while Templeuve United's Didier Moons was a great runner-up.