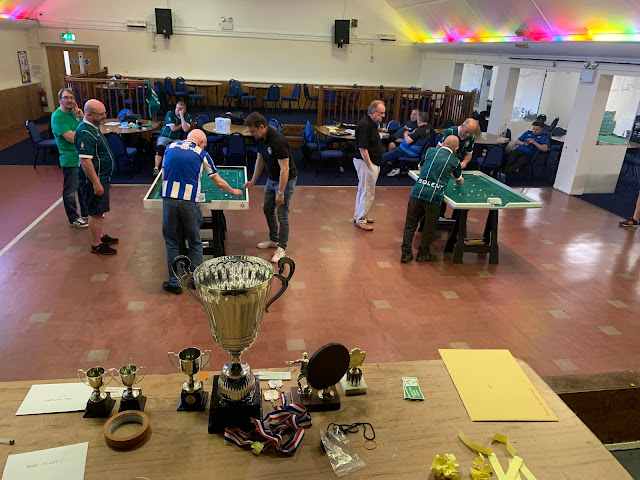 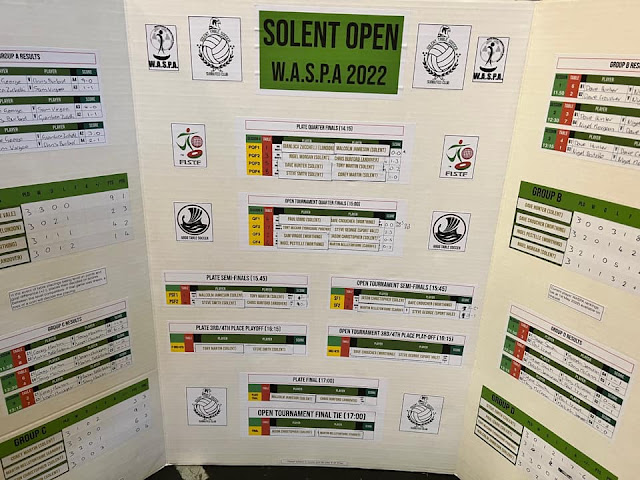 Tournament Director Jason Christopher was also in a great day, reaching the final after defeating Sam Virgoe in the quarter-final and Dave Croucher in the semi. Martin Bellefontaine was on fire and defeated Jason Christopher by a clear 5-0 in the final.