Belgium had a couple of tournaments in the last few days. Clubs of Templeuve, Flanders, Verviers-Herve and Tournai held some great events in a great spirit. 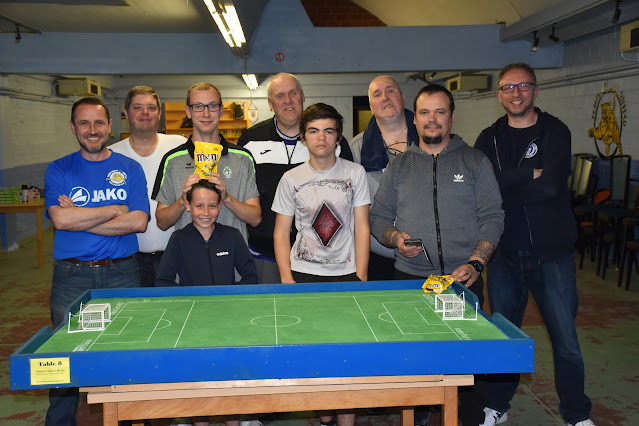 The Templeuve United tournament had 10 players competing in Swiss System on April 22. No surprise this time as Geoffrey Marain was the clear winner of the evening with 4 wins while Matthias Averlant was a deserved runner-up.

In the same evening, four players competed in home and away fixtures in Verviers-Herve. Pascal Scheen finished the evening with the same number of points as his brother Sébastien but was decided winner thanks to the scores in the games between them (2-2 and 6-1). 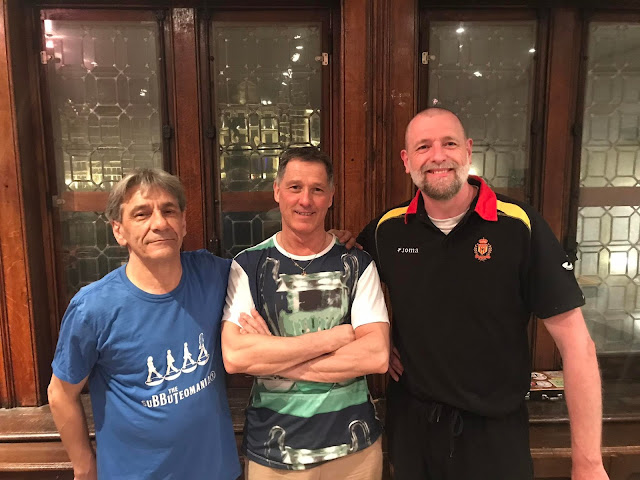 Last Monday (April 25), 5 players met in Antwerp for the 76th WASPA event of the SC Flanders group. David Wouters was simply unbeatable  and took the honors while Jos Ceulemans was runner-up, Geert Leys was 3rd, Stéphane Lambert 4th and Dirk Sercu 5th. To be noted that during the week-end Dirk Sercu held an introduction day for new players and several kids were introduced to the game with some success. 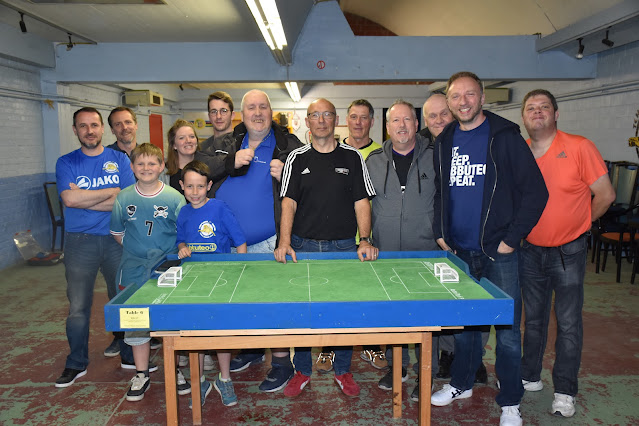 Finally, the "Magic Team Tournai" club held a tournament on April 29. There were not big hopes to have a great turnout as three of the usual players were travelling to Malta to play the FISTF tournament in Bormla but maybe the absence of players such as Geoffrey Marain and Matthias Averlant was a source of motivation for other players. David Wouters travelled from Antwerp to play while four new players from the city of Braine were playing their very first tournament. In the end, everything was decided in the last session and Vincent Coppenolle defeated David Wouters to win the tournament while Michaël Dupret was runner-up thanks to a great goal difference. Of course, more importantly, the new players had fun and said they will come back :-) 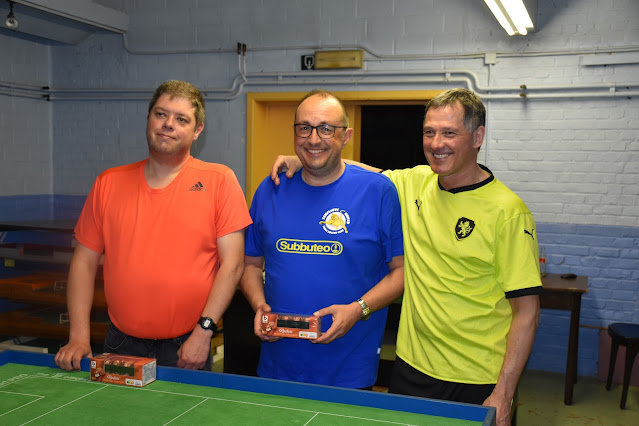 All players are welcome!