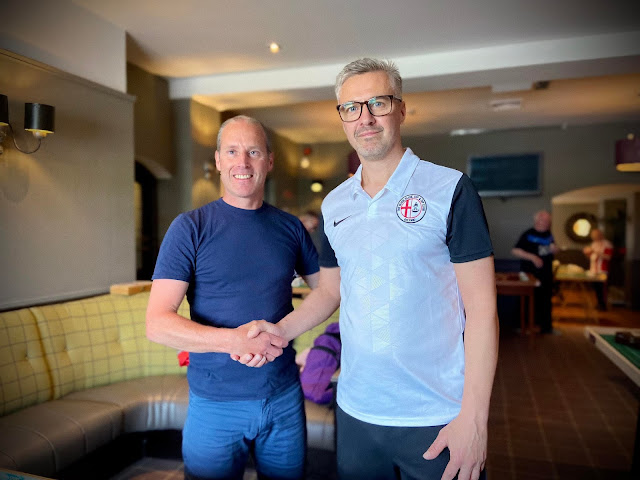 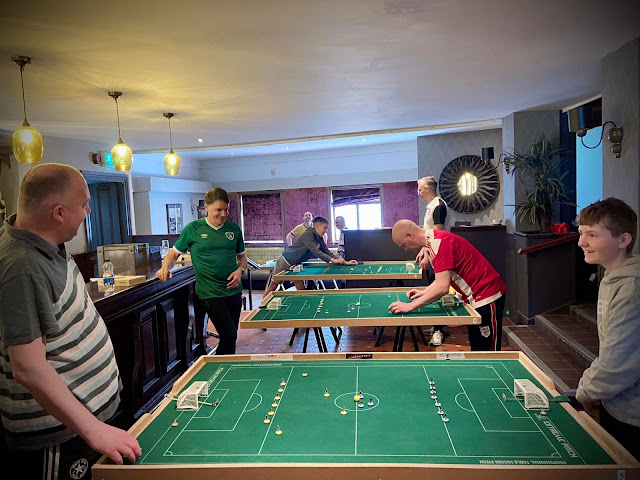 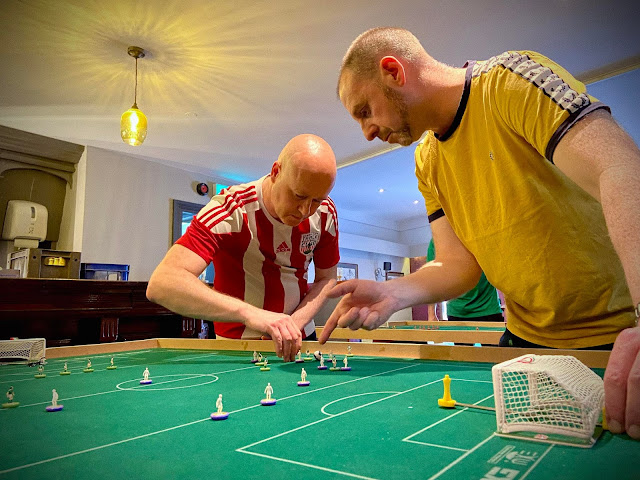 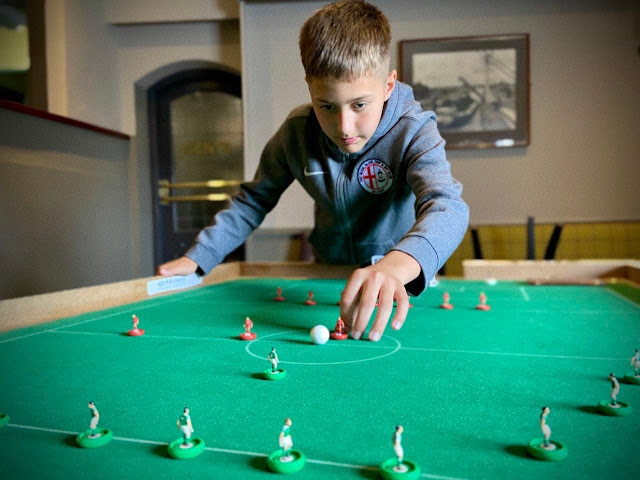 Last week-end the third round of the Irish Subbuteo championship took place in Dublin, Republic of Ireland. Many thanks to John Moore, Andy Fitzpatrick and Mark Farrell for a successful tournament.

Congratulations to Aaron Skinner on winning the event. The Bristol Subbuteo club player defeated Stanway Rovers player Kevin Cordell in the final while Mark Farrell and Barry Spence made it to the semi-finals.

Martinog Bradley won the Plate event after defeating Mick O'Brien in the final while Finn Skinner won the Junior tournament.

17 players from Ireland, Northern Ireland and England were taking part.

See more about the Irish Subbuteo championship at https://www.facebook.com/ulstersubbuteochampionship/