There was a good field of 9 players taking part in the WASPA tournament held in Hofstade-Zemst on monday. As always, the swiss system was used and there was no surprise as Jos Ceulemans (SC Anfield Hoppers Zürich) won all his games to win his 7th WASPA title. Frank Lannoy (SC Temploux) finished second with 9 points while Bart Van de Vliet had 7 and Rudi De Smet had 6. 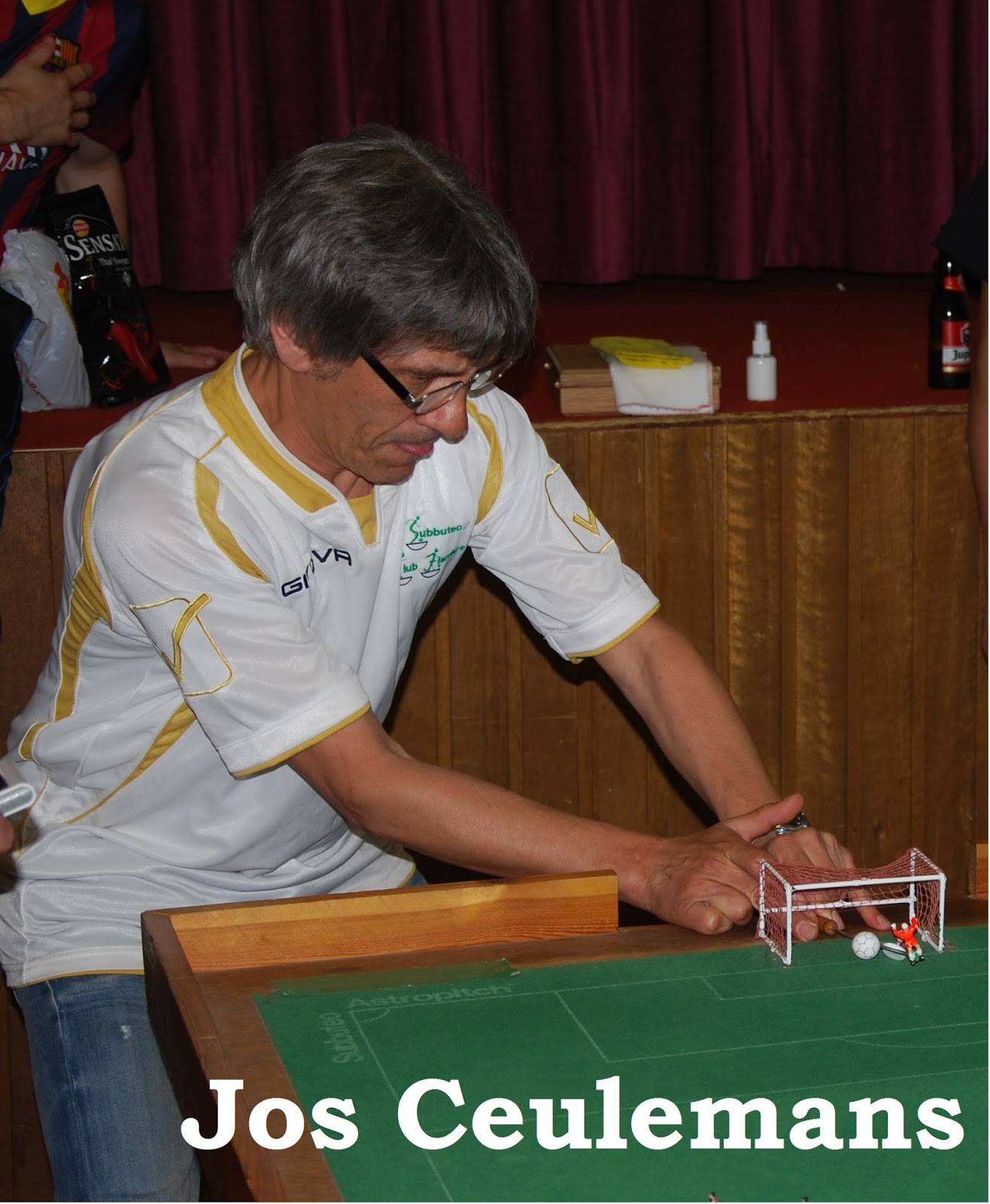