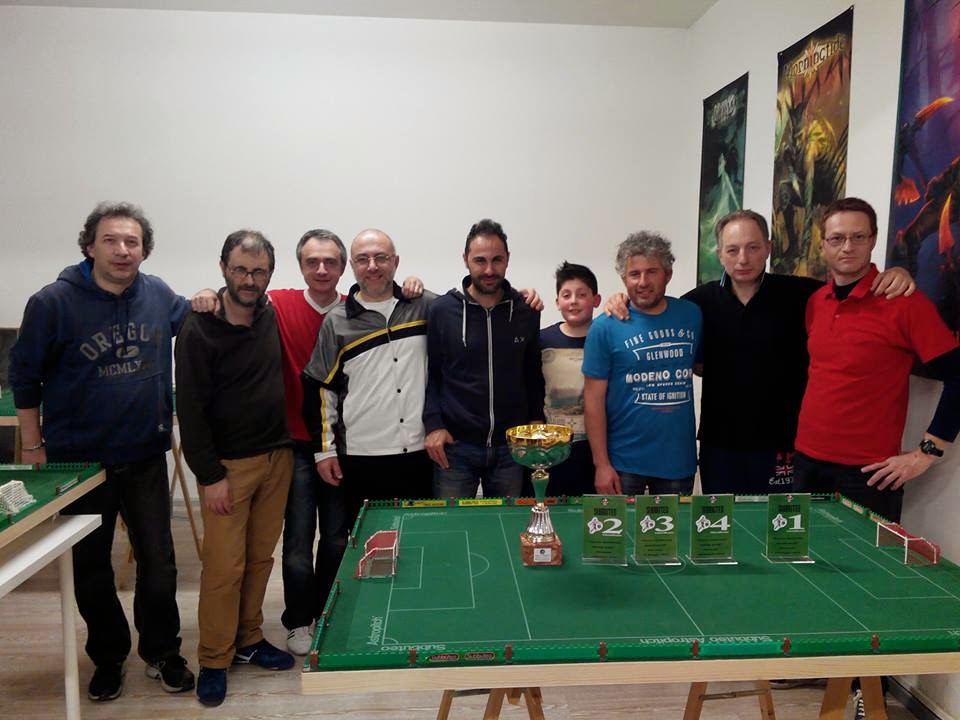 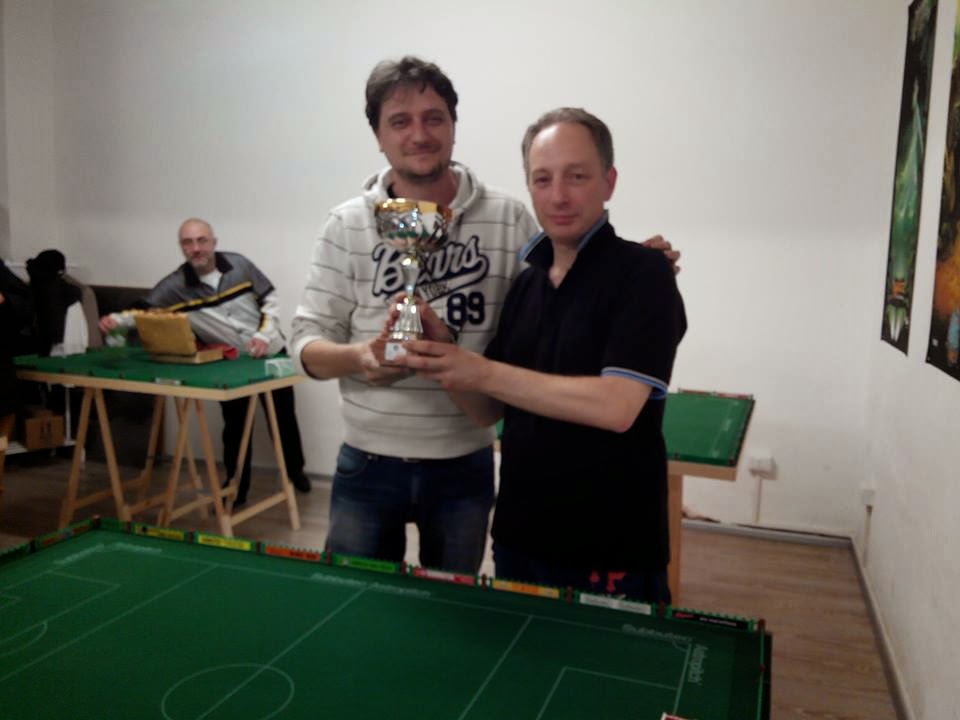 There was a tournament played with the old rules last friday in Macerata (Italy). 9 players were taking part and there were many close games. In the semis, Andrea Giammusso beat Stefano Gambella (1-0) while Alberto Gagliardi defeated Marco Cesari (3-1). In the final, Gagliardi beat Giammusso to win his 5th WASPA title. Well done Alberto! 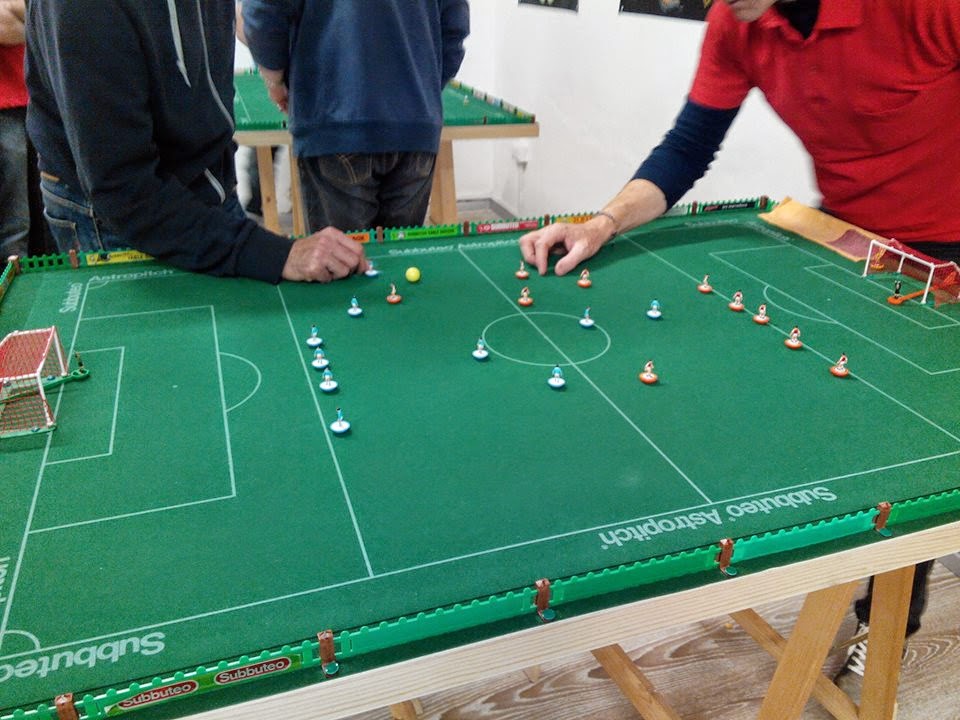 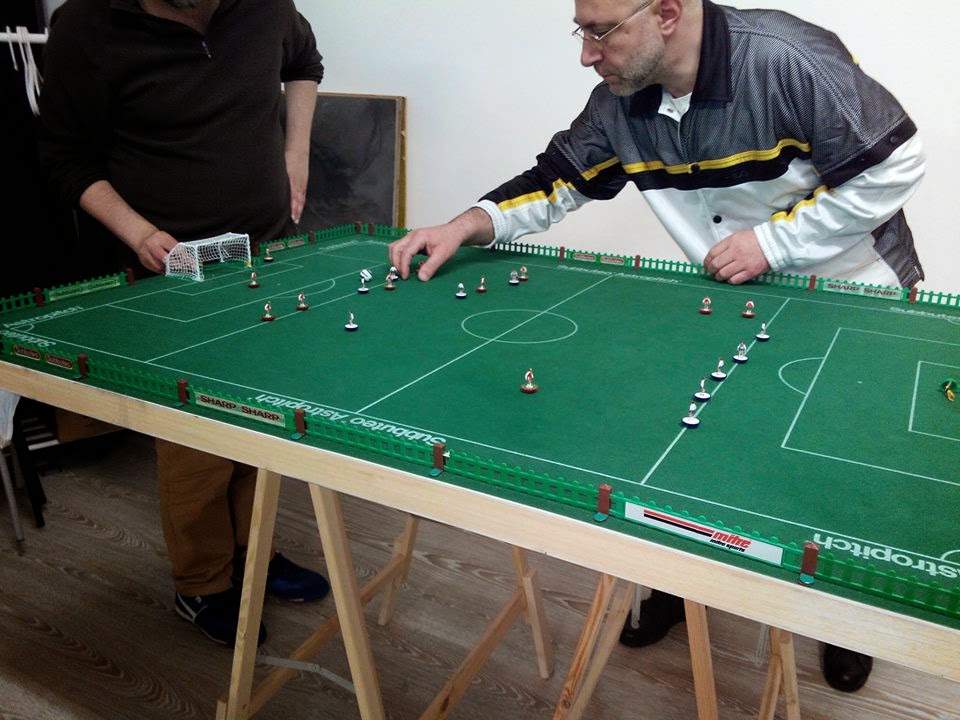