21 players met this tuesday for the monthly WASPA tournament in Limassol. The players were dropped in 7 groups of three players. After the groups, almost all favorites met in the quarter-finals. Marios Nikolaou beat Marios Themistokleous on sudden death while Georgios Zangylos beat Giorgos Stylianou on shots. Georgios Zangylos and Marcos Kalopsidiotis won their semi-finals and Zangylos won the last game (1-0) to win his 16th WASPA title. Congratulations again to Cyprus for hving great tournaments and more and more players involved.

More pictures of the tournament 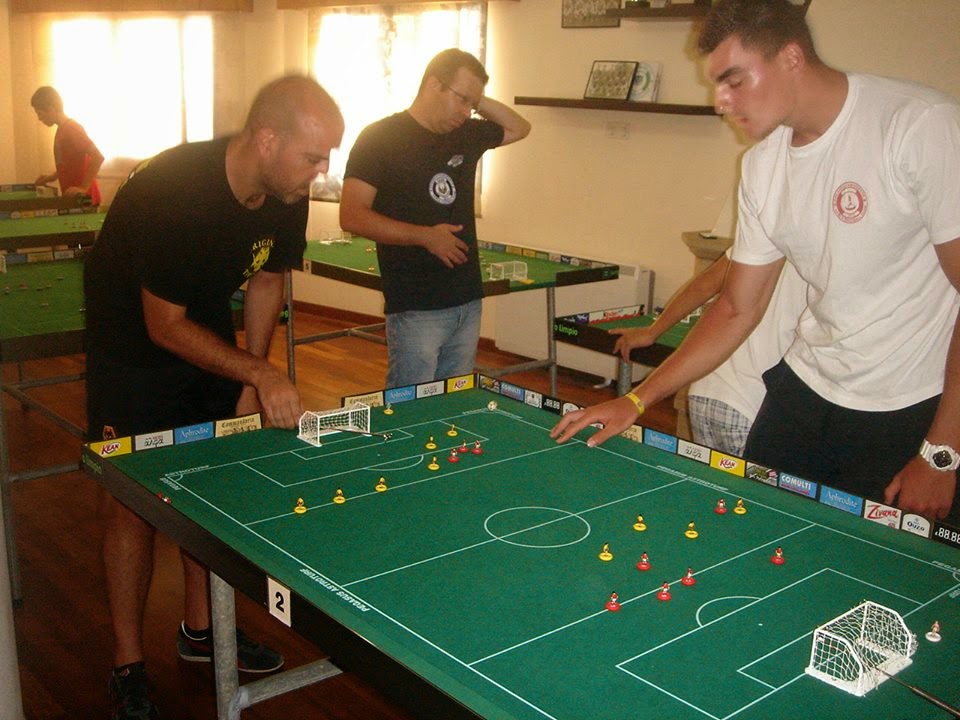 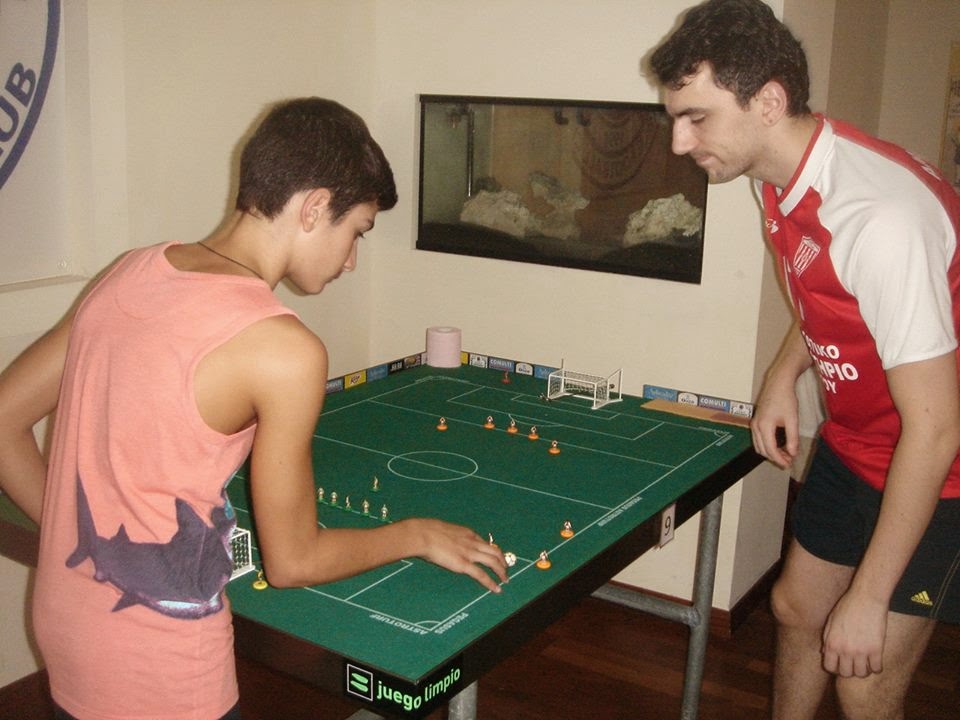 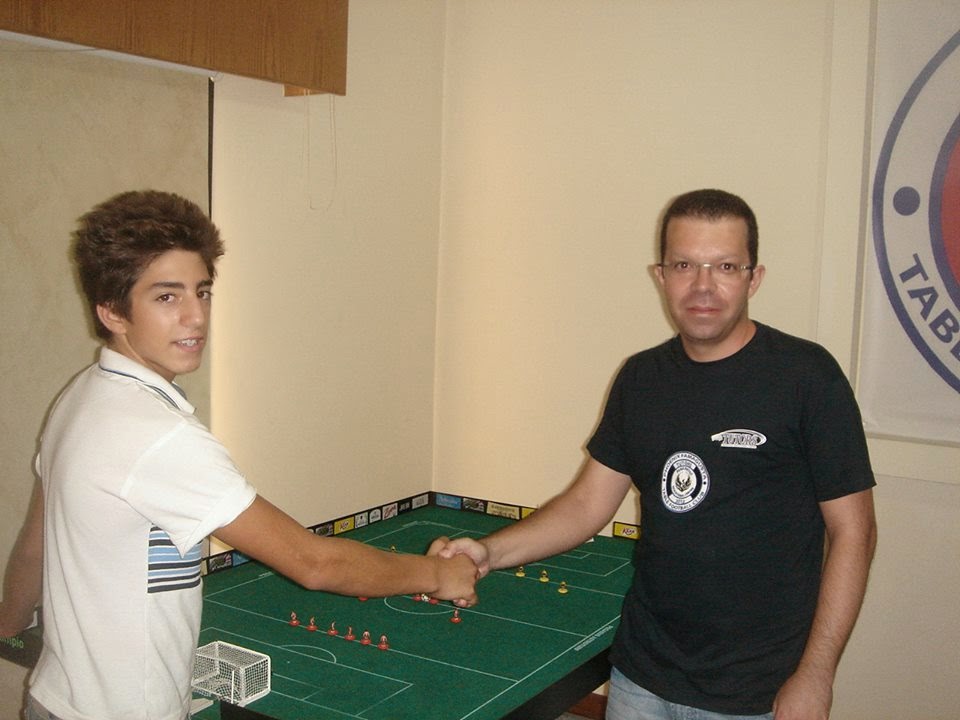 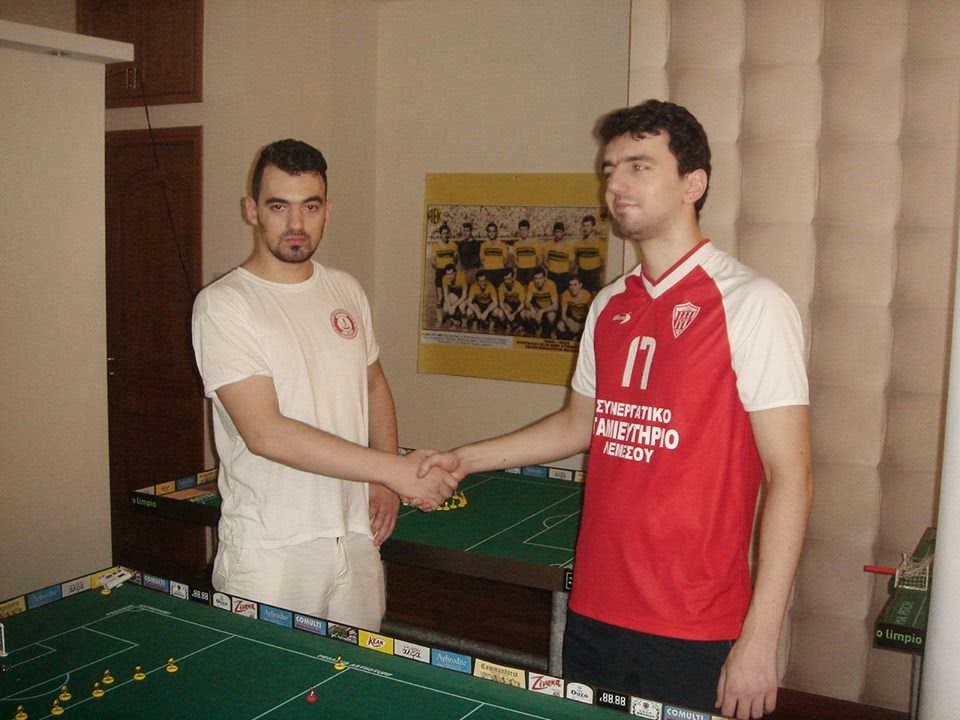 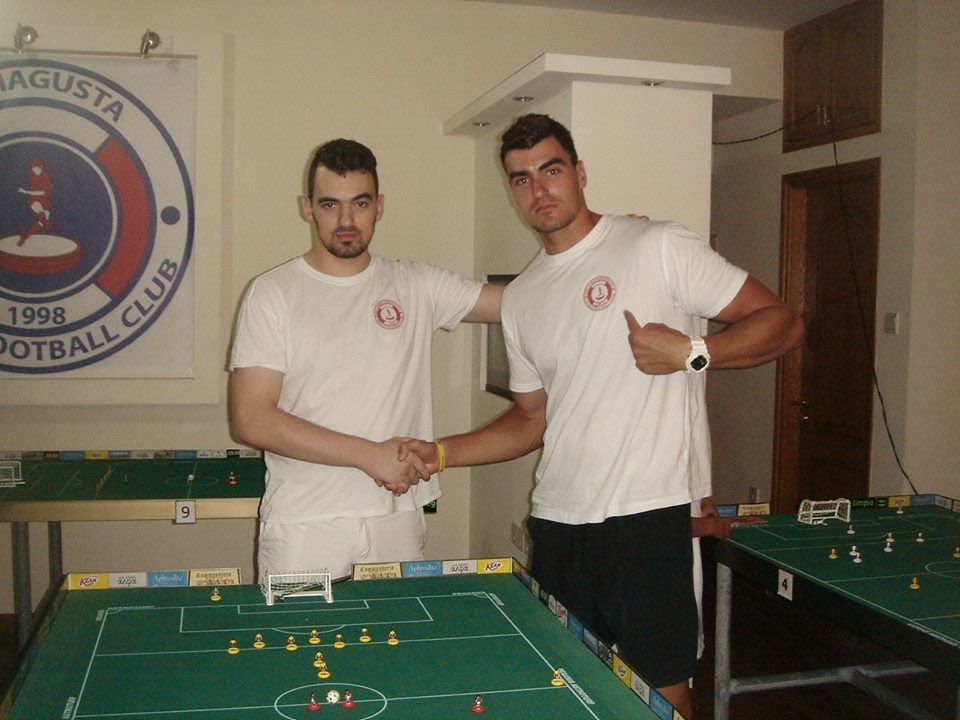 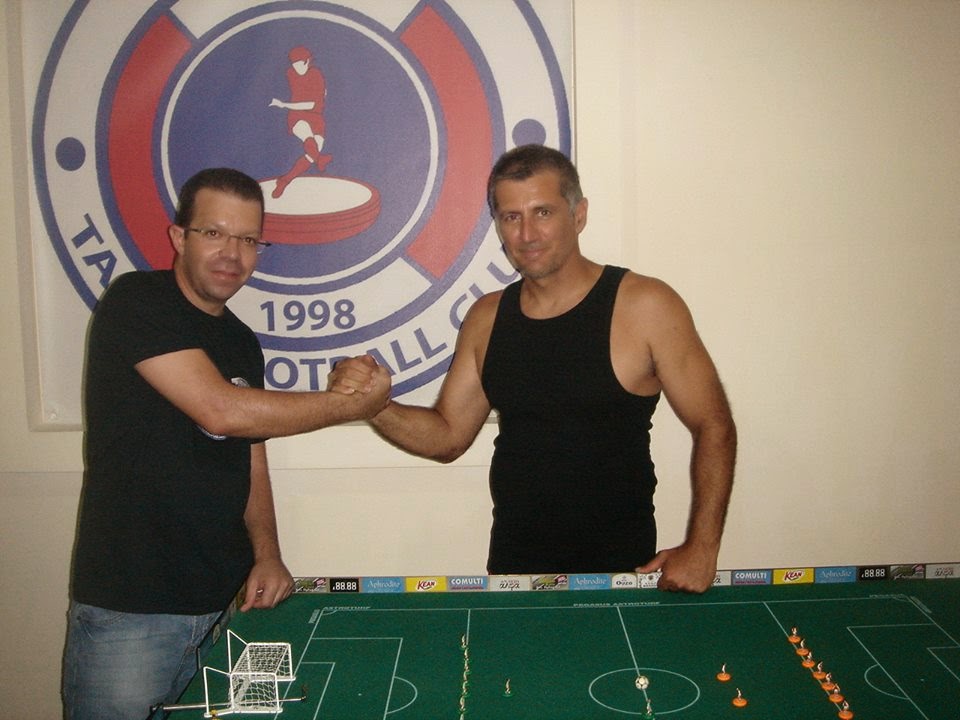