The "Mundialito" for young players in Greece 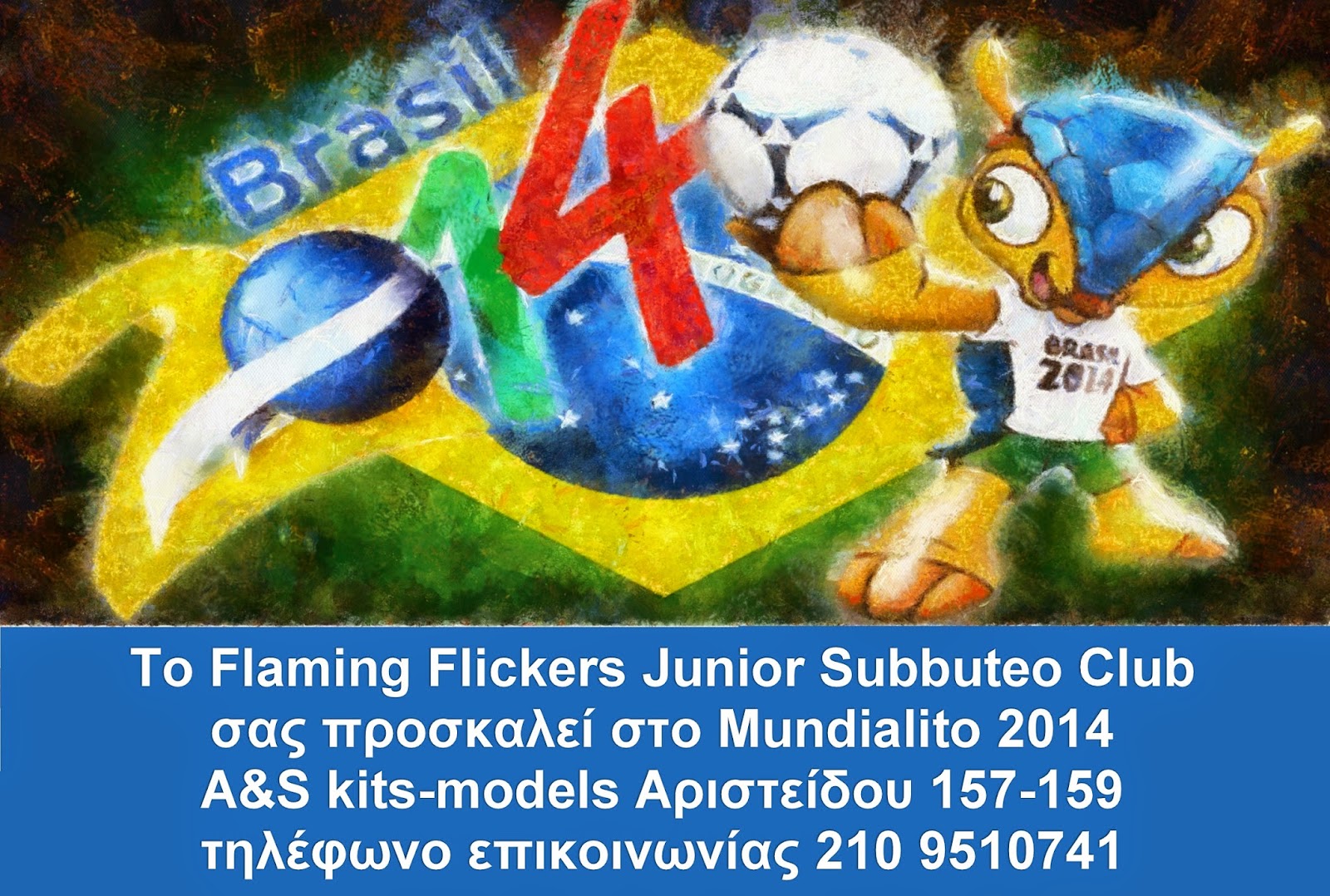 During the World Cup at Brazil, Flaming Flickers subbuteo club and their Junior team organized an ongoing promotional event for the kids.

At Mundialito kids were introduced to table soccer by choosing their favorite national team from the qualified at Mundial teams. They were following it to a series of games till the best teams reached the big final.Kids from ages 4 up to 12 had fun makig their first steps to the game and everybody won official Fuleco mascot gifts.

For the history this world cup was taken by Holland of Vasilis Panagiotides. 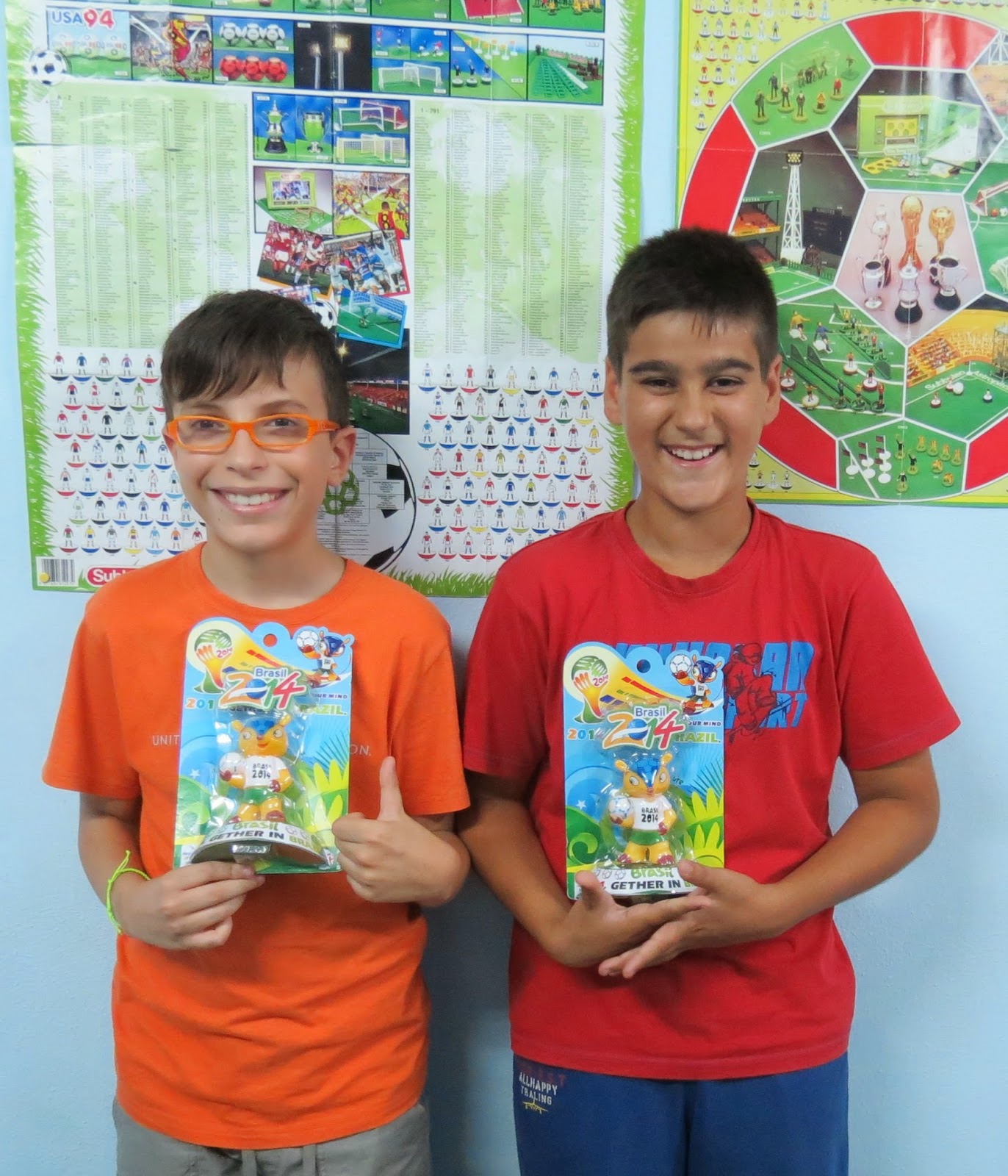 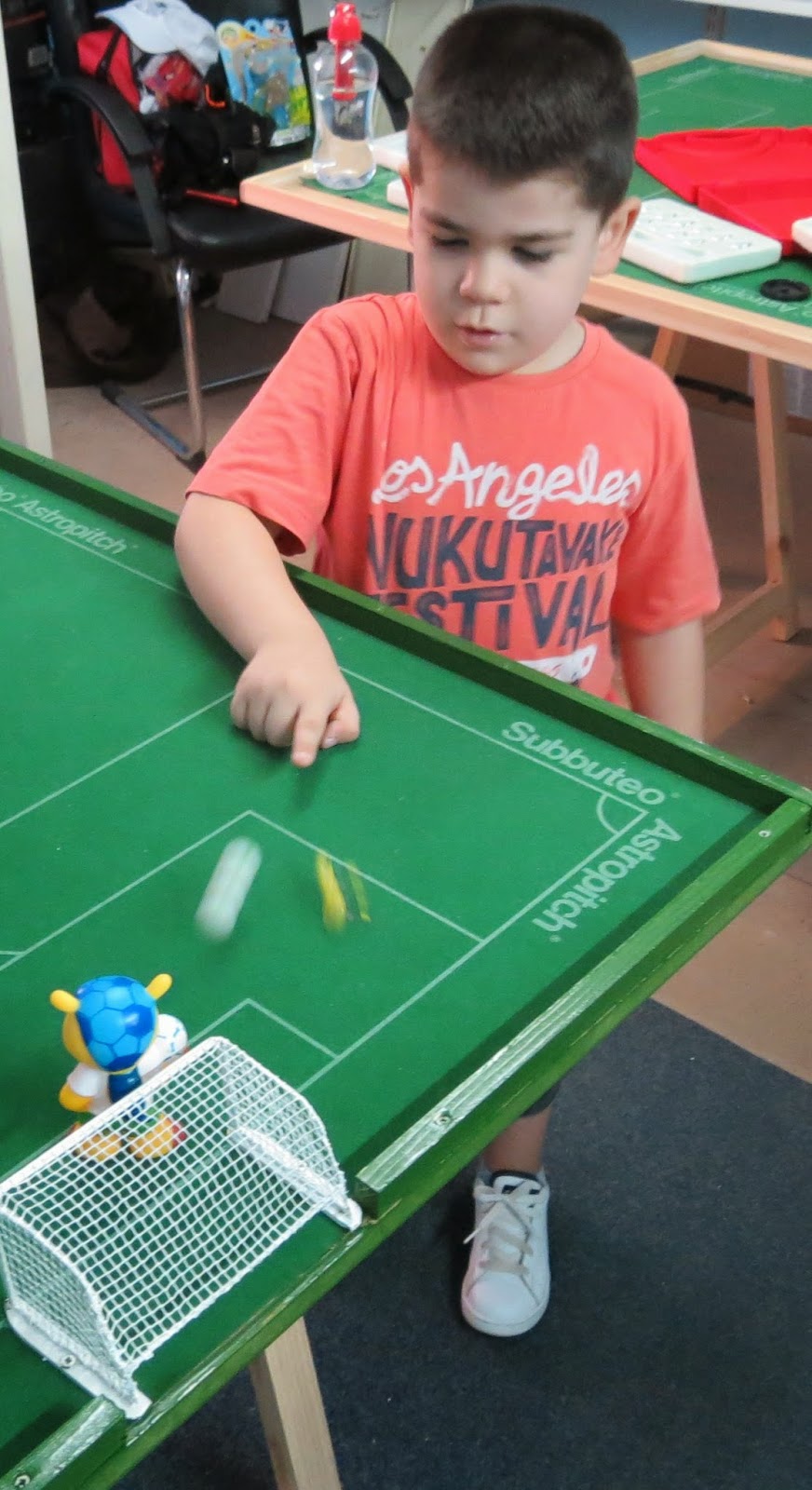 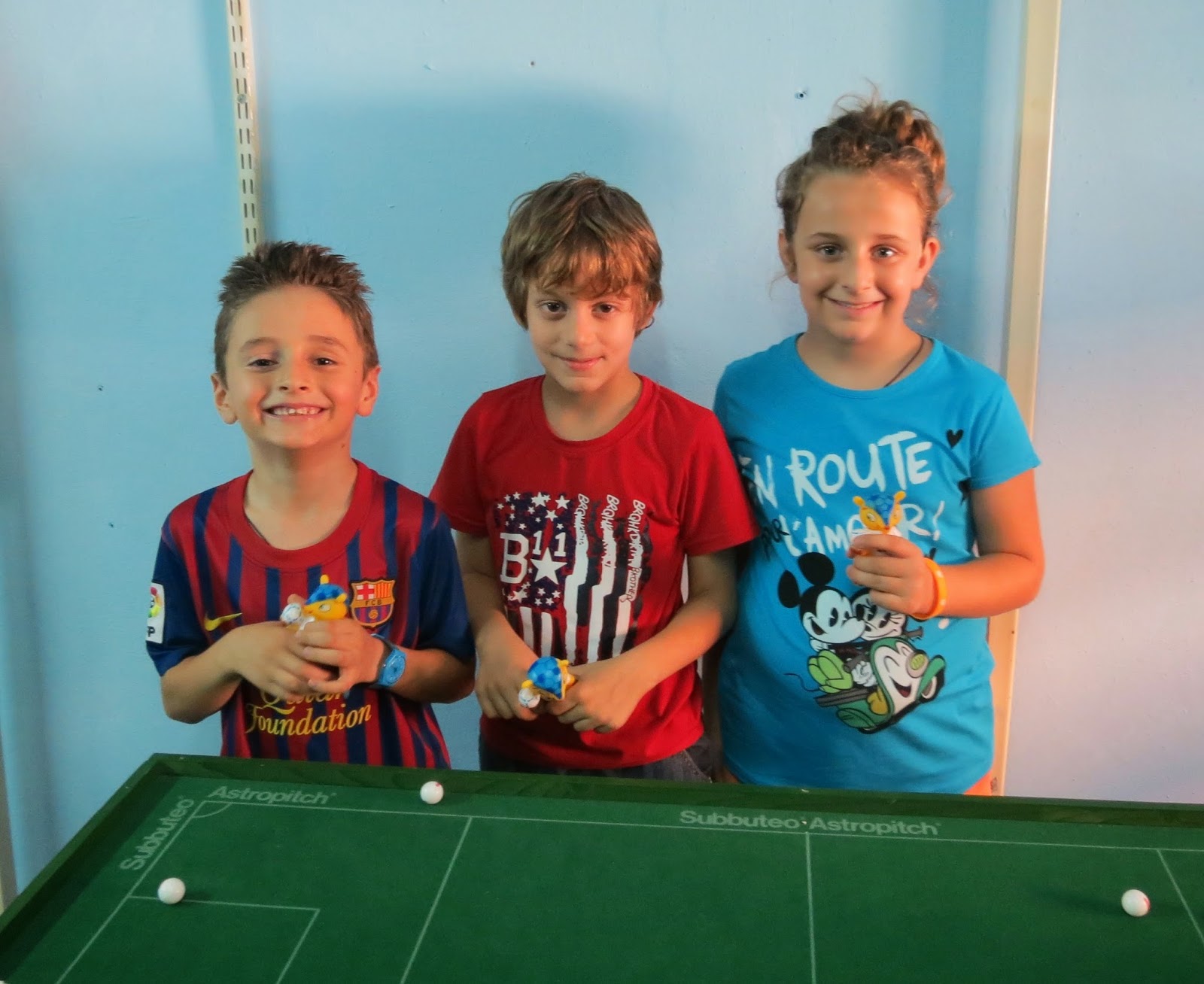 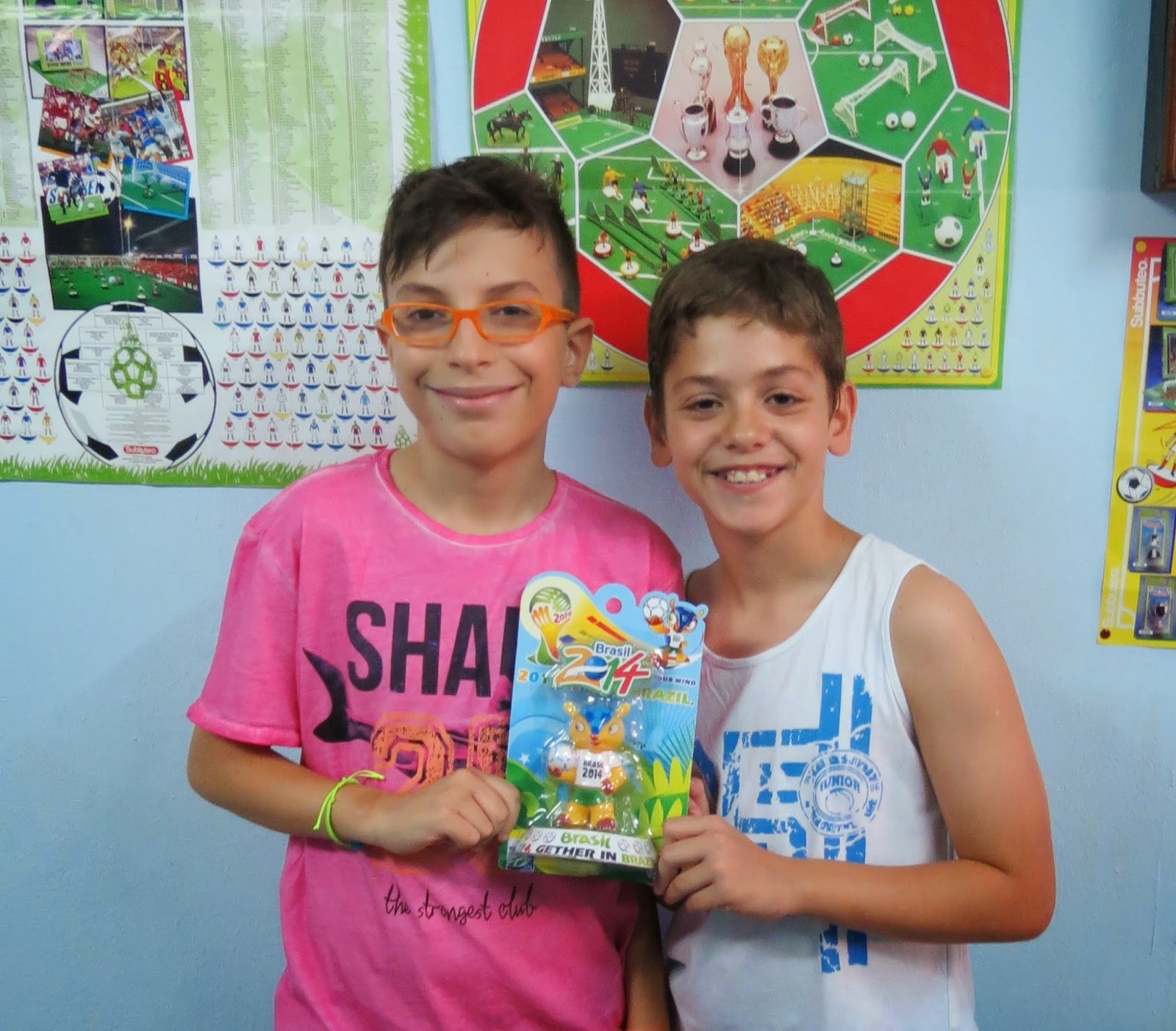 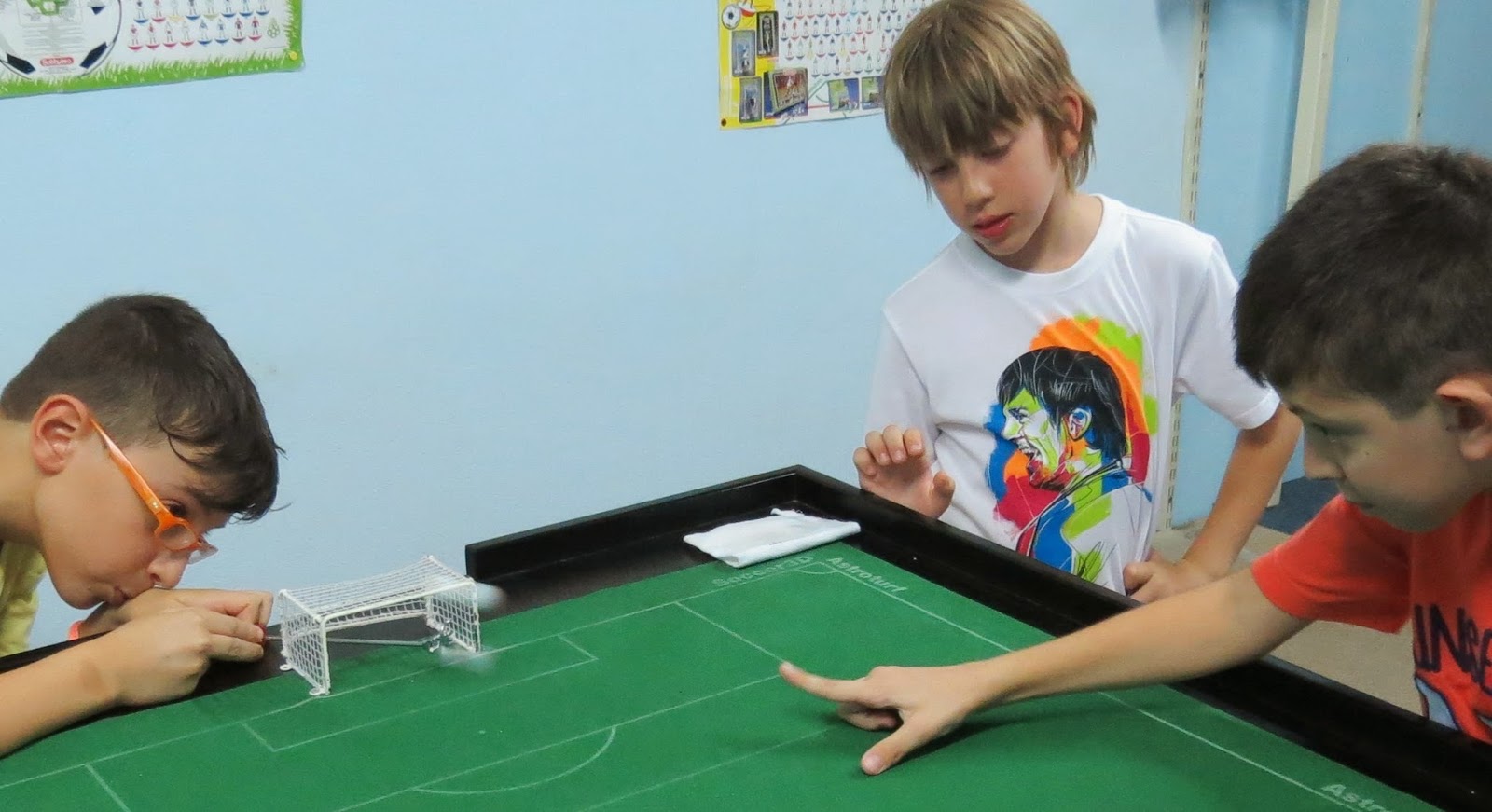 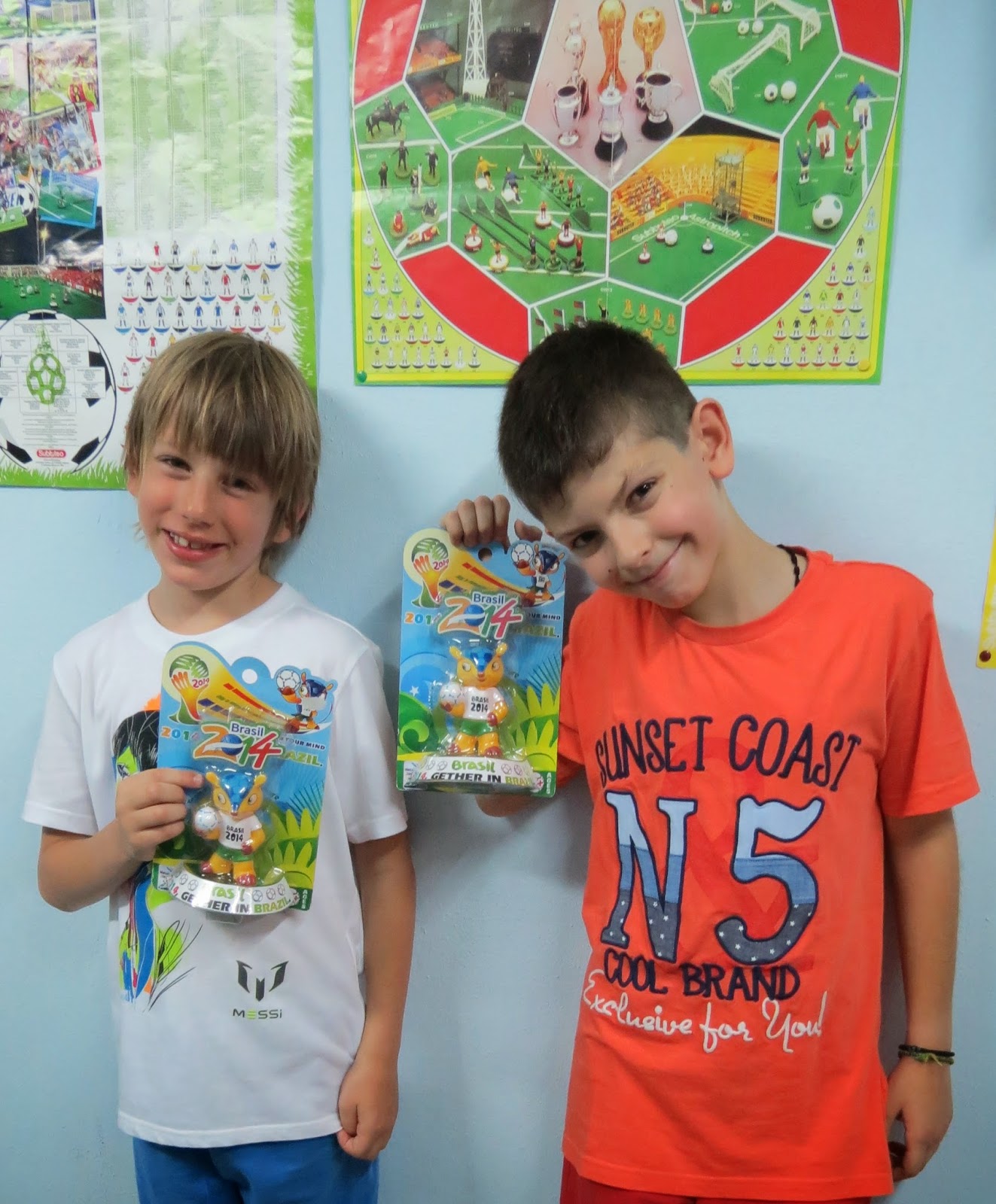 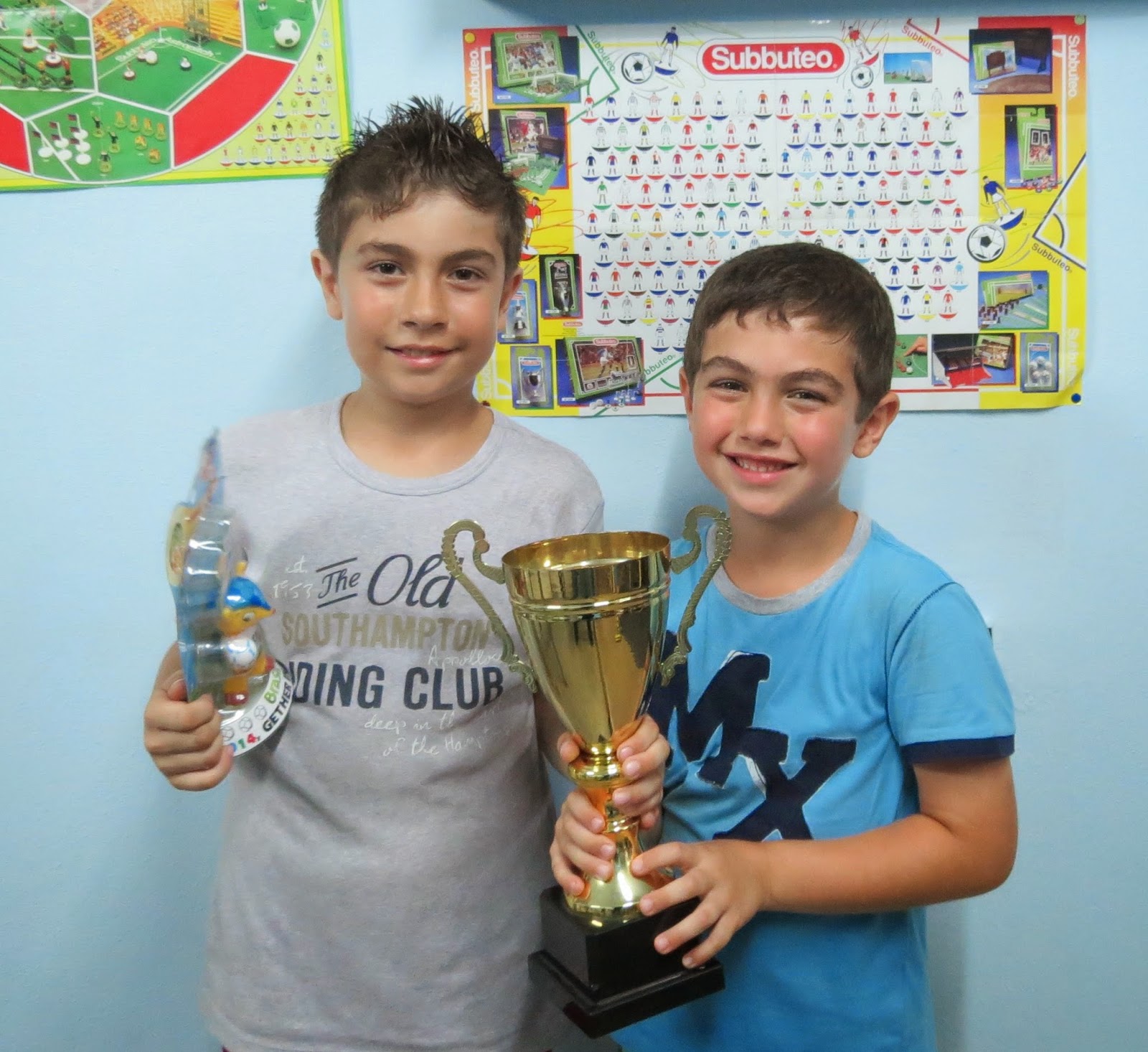 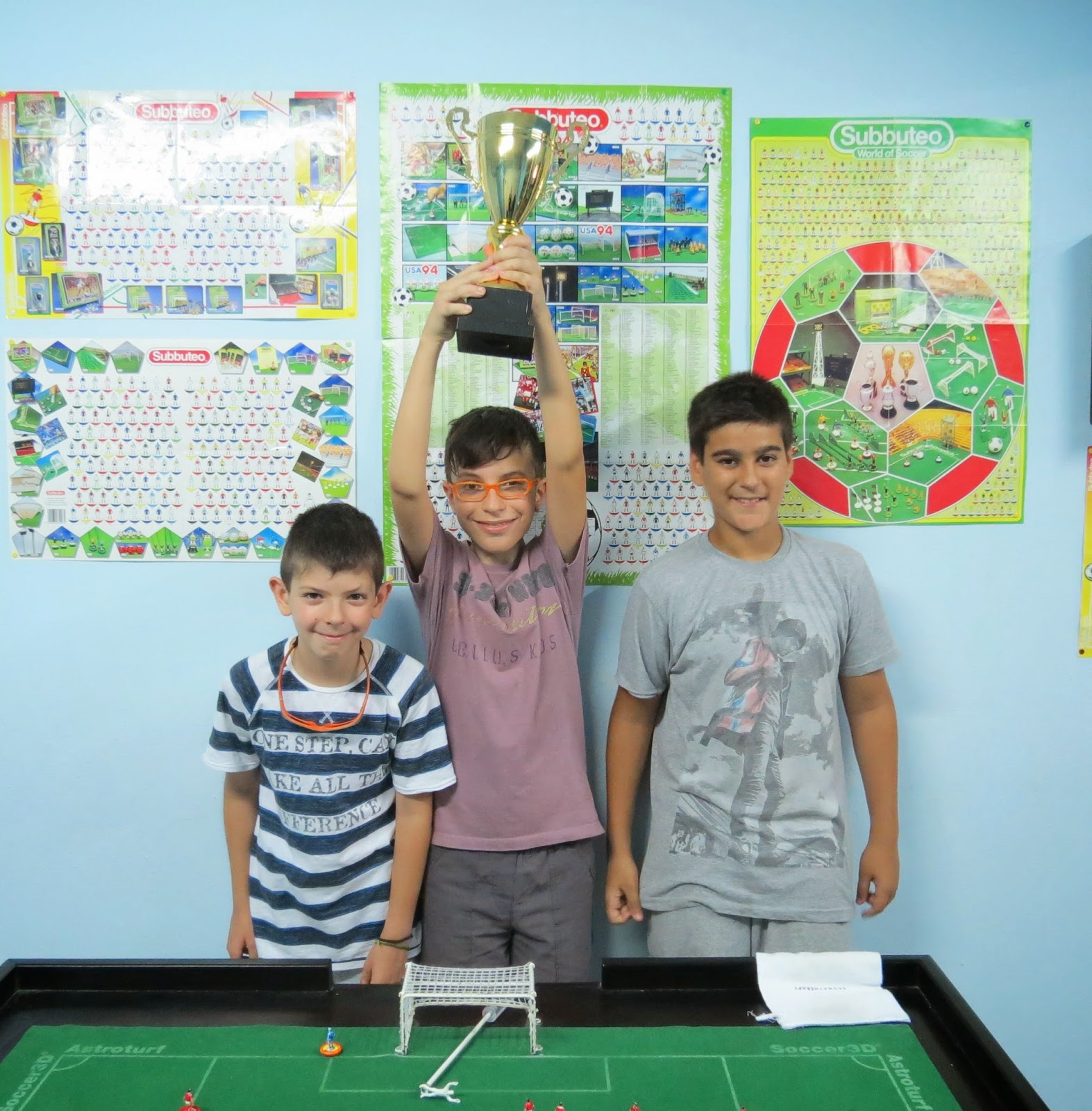 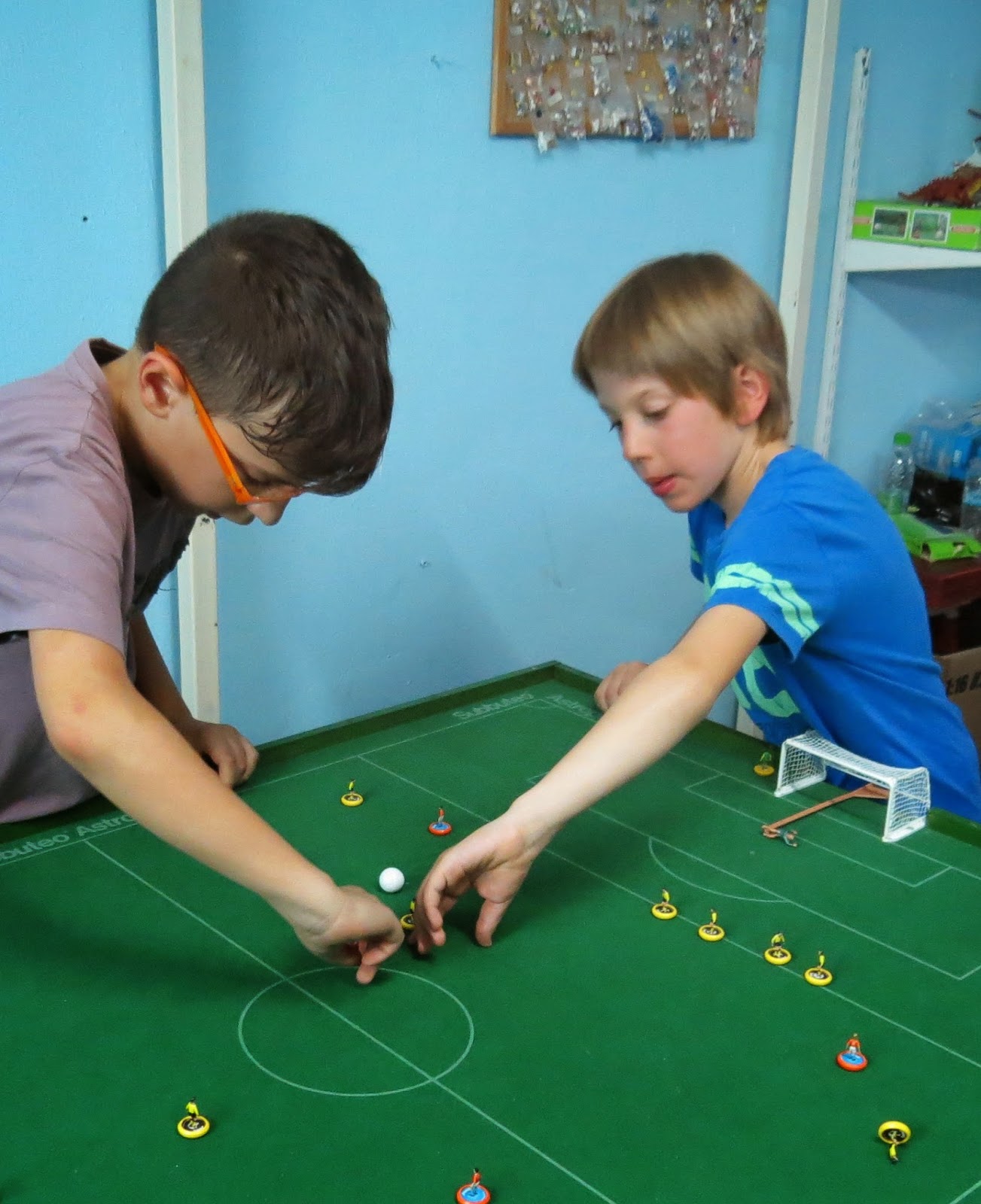 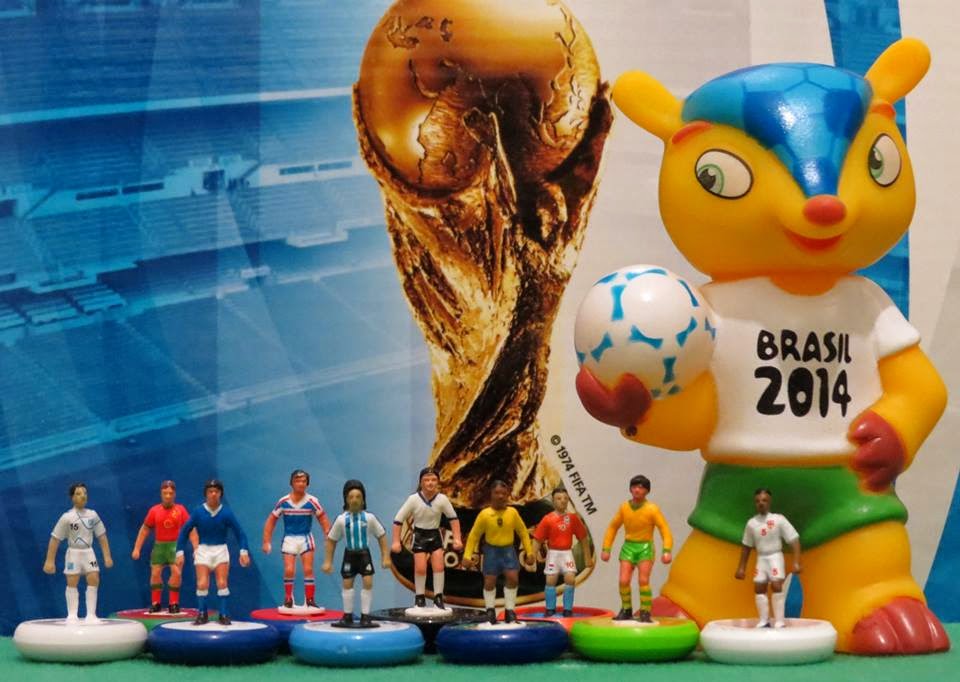 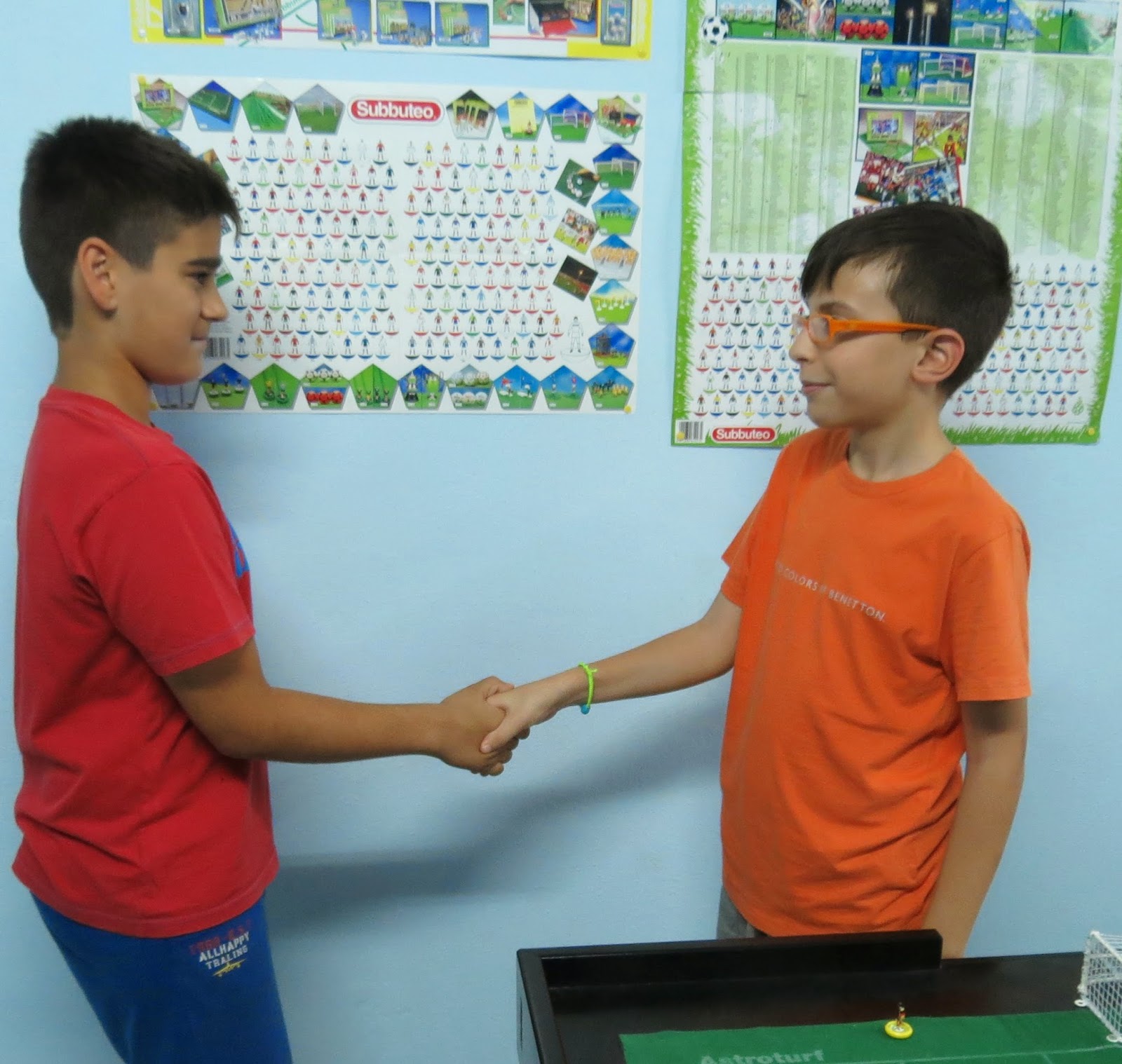 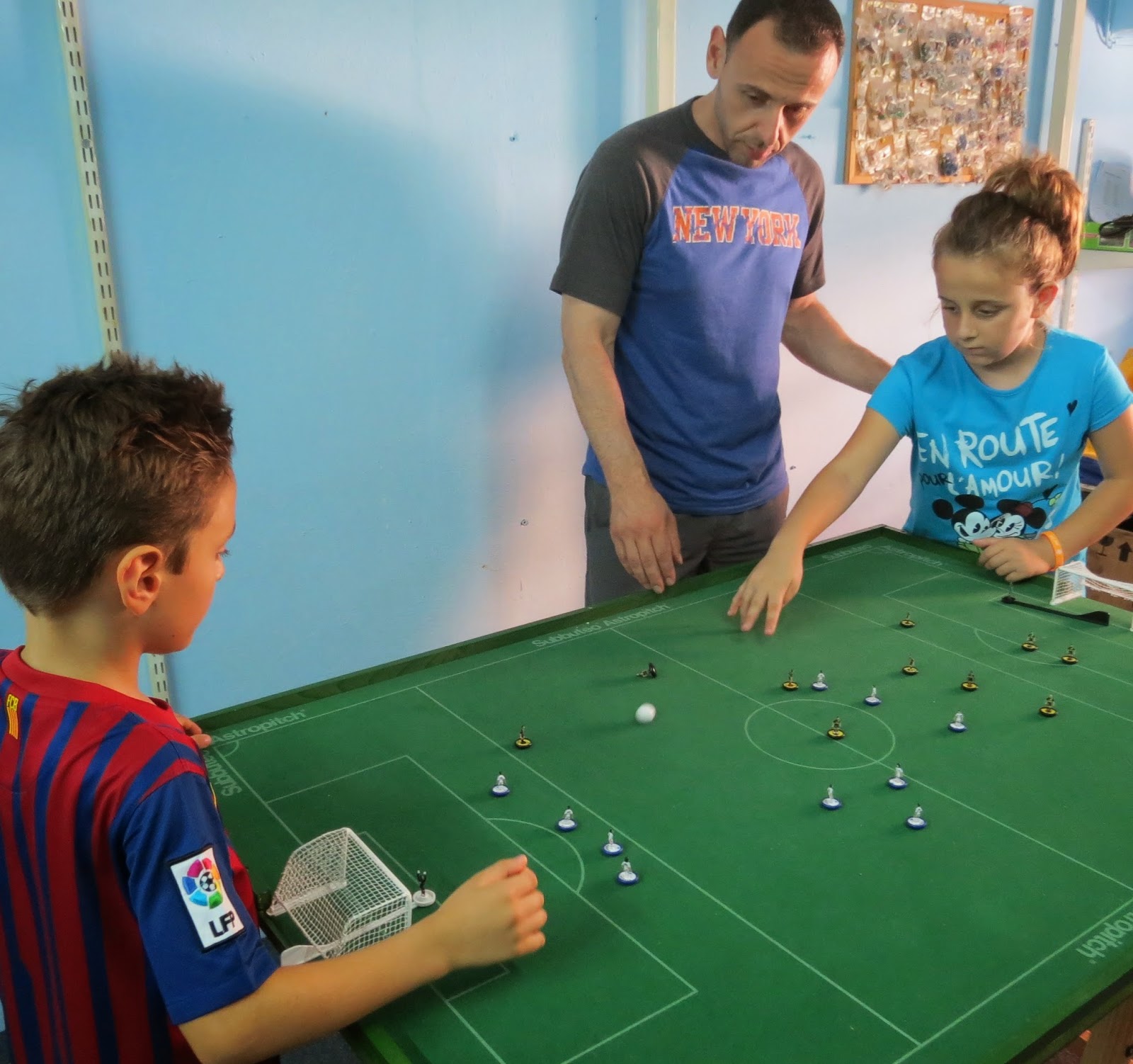 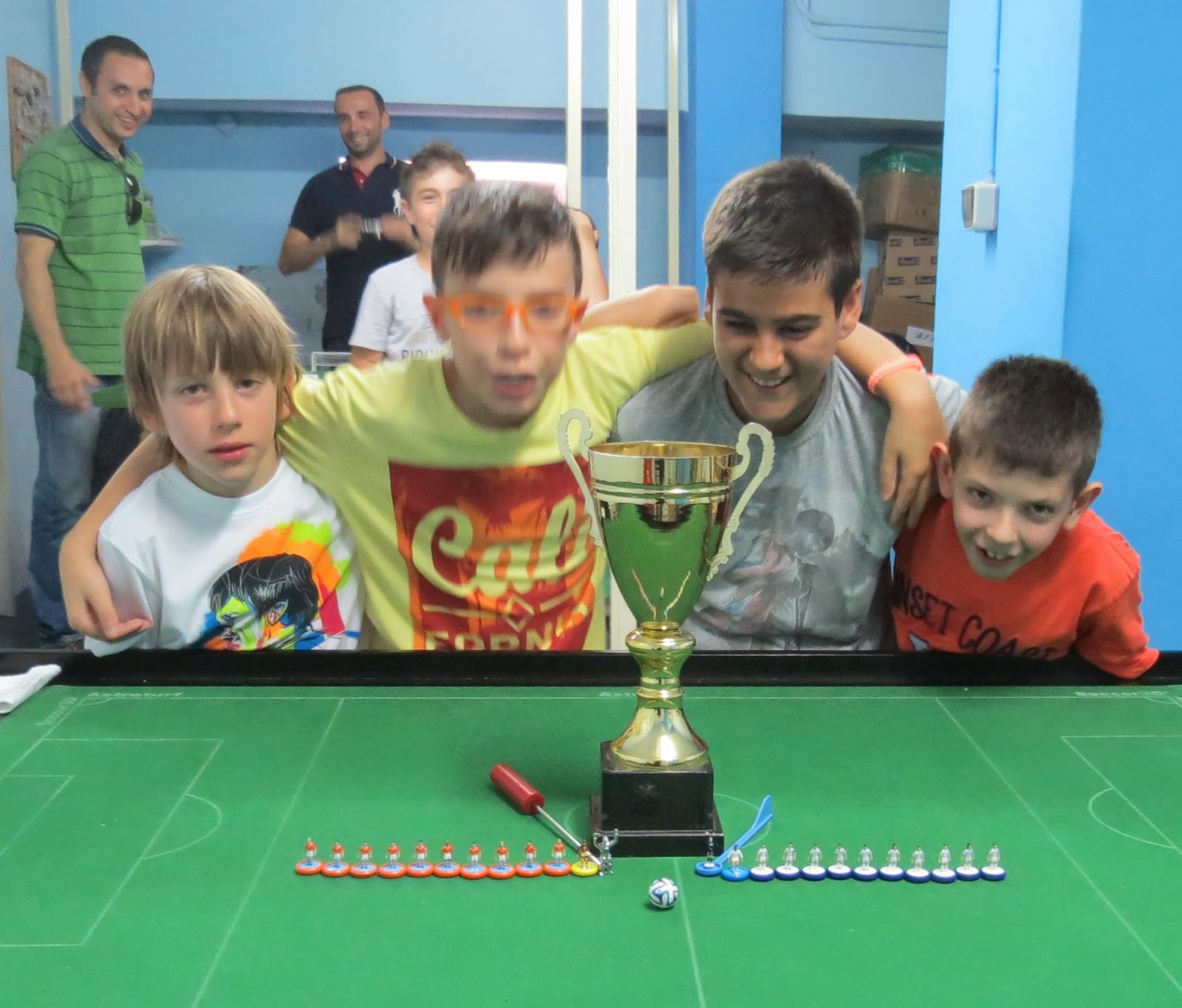