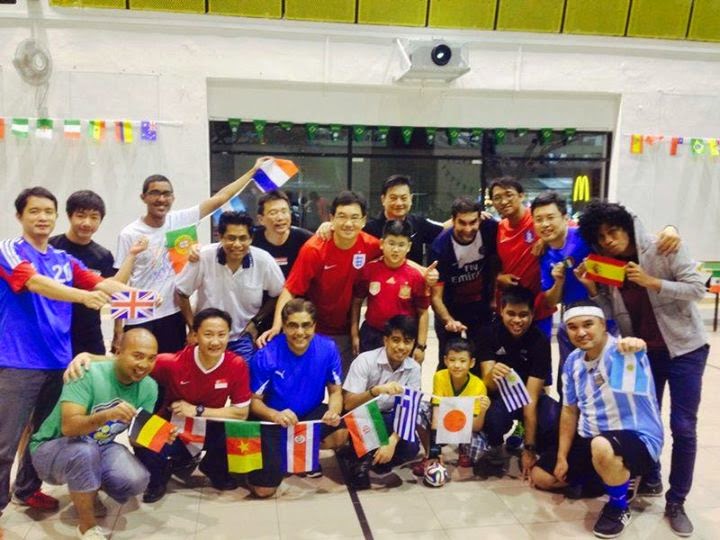 The Singapore "World Cup" tournament was recently held at the Jurong Green Community Club with 20 players taking part. Every player took the name of the national football team and besides the usual forces of international football (France, Holland, Germany,...) there were some exotic nations taking part such as India and Bhutan. There was no surprise in the first round of groups of five teams as most top players qualified. Only Rudy Hesty Roselan didn't manage to get to the second round. In the semi-finals, there was a close game between Bernard Lim (England) and John Ho (Morocco) which ended on 1-0 while Ouabi Rouis (France) beat Vikas K. Chandiramani (India) by a clear 3-0. In the final, Ouabi Rouis won by a clear 2-0 while John Ho took the third place after winning the consolation final. This is already Ouabi Rouis's third success in the WASPA circuit. Well done for promoting table football but also his home nation of France in the Asian circuit. 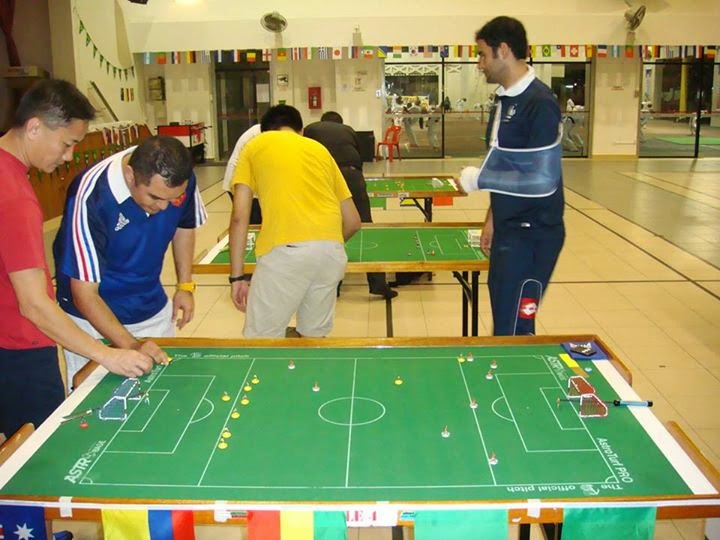 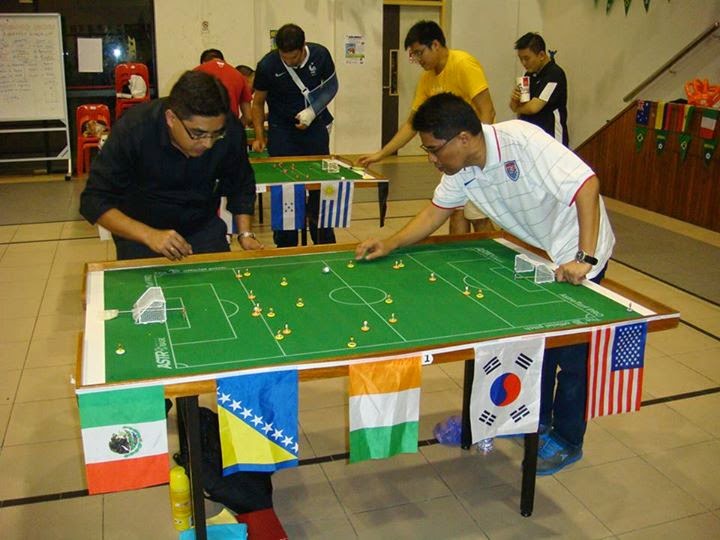 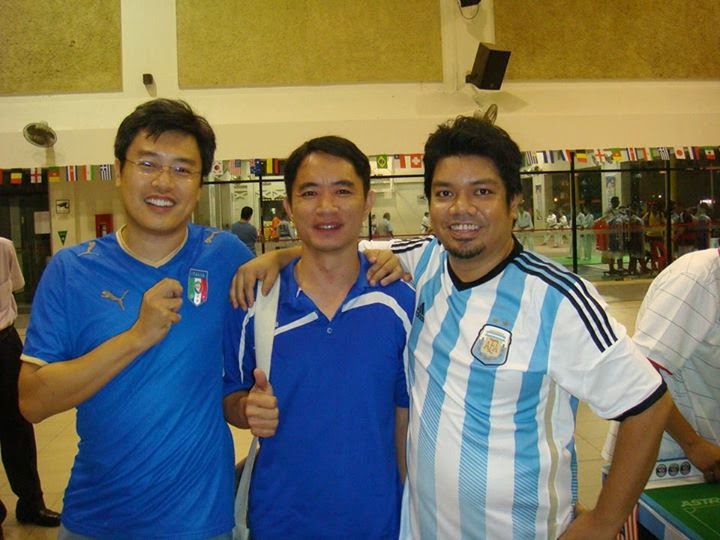 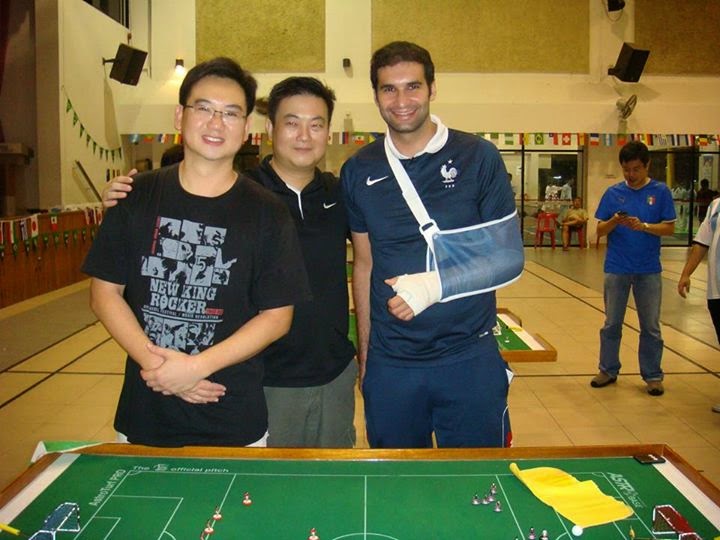 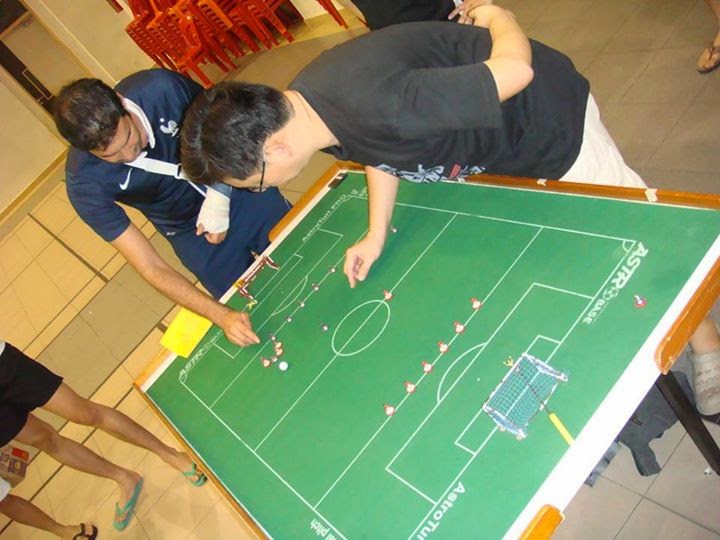 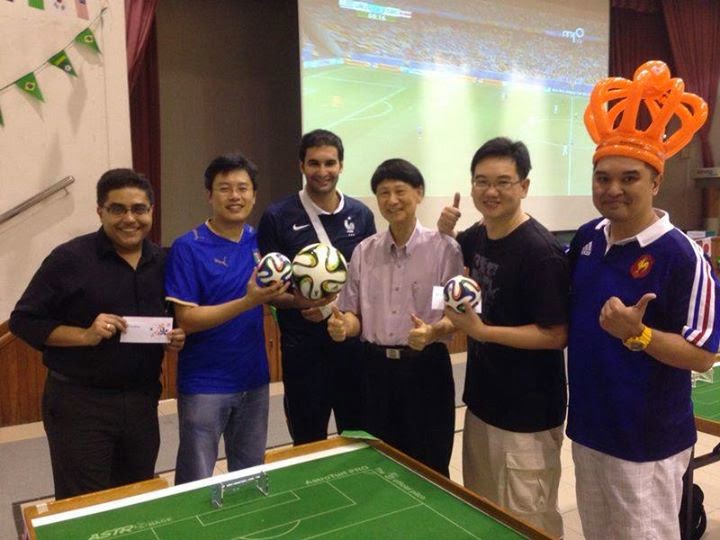