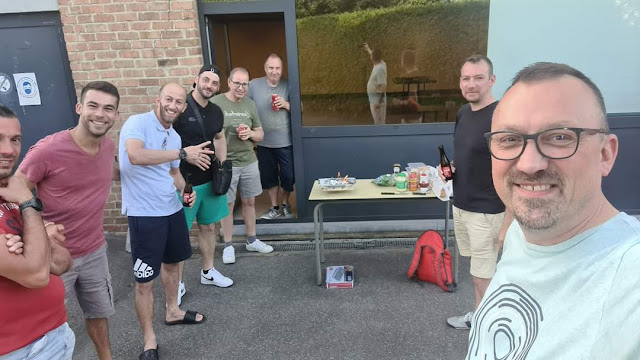 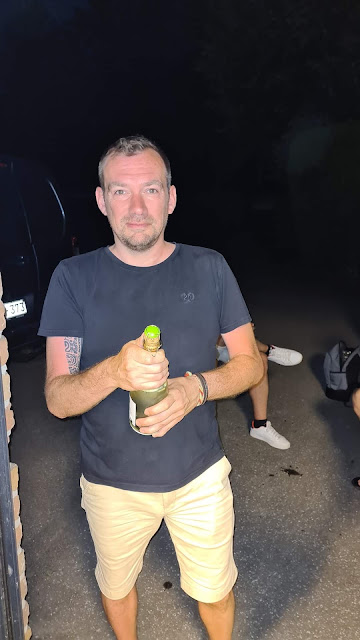 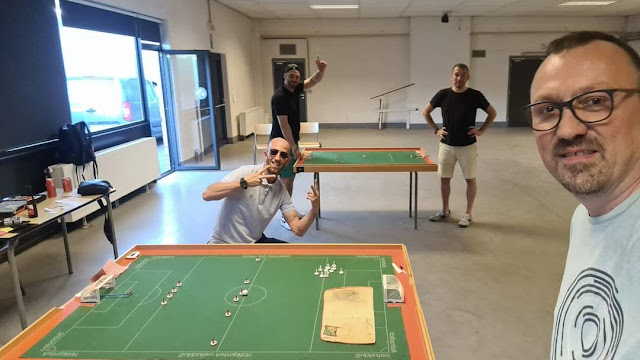 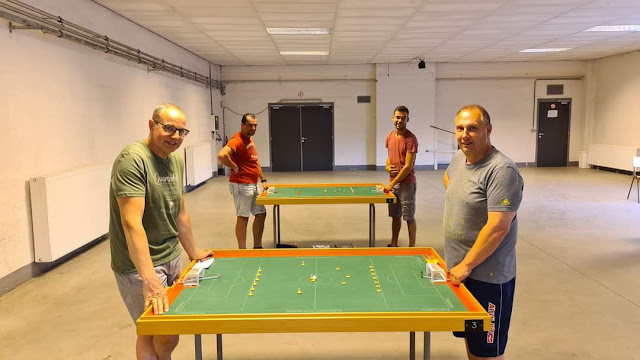 In Belgium, some clubs are still very active even if it's the end of the season. In Manaihant (Verviers), 8 players attended the recent WASPA tournament organized by SC Verviers-Herve. Sébastien Scheen defeated brother Pascal Scheen in the final after shots to claim the victory. Semi-finalists were Philippe Roufosse and William Van den Houte. Christopher Sabetta was 5th, Benoit Vanwissen 6th, Salvatore Visconti 7th and Antonio Timpano 8th but more importantly all players had a great evening. We are looking forward to see more WASPA events in the East of Belgium in the future!
Publié par Vincentcop à l'adresse 14:15