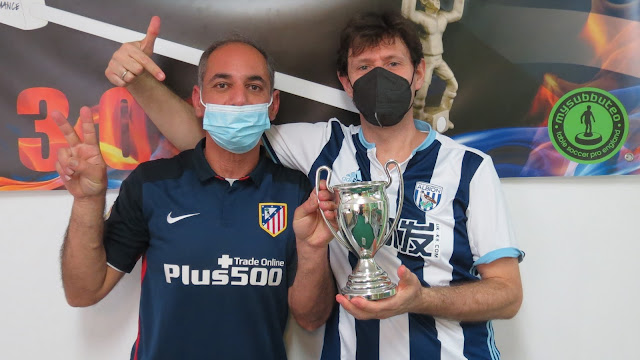 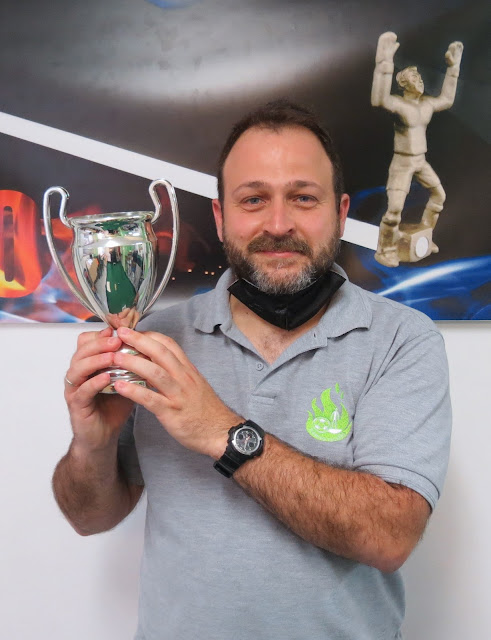 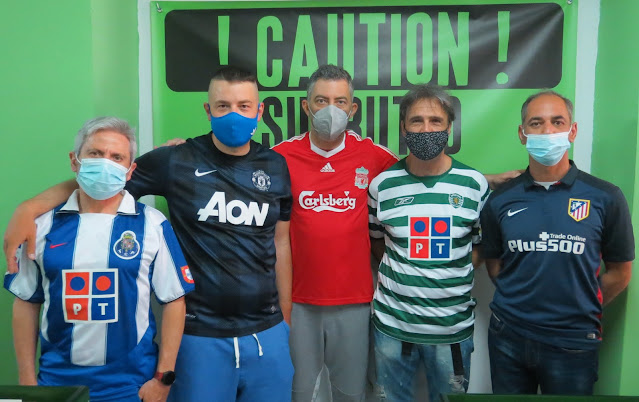 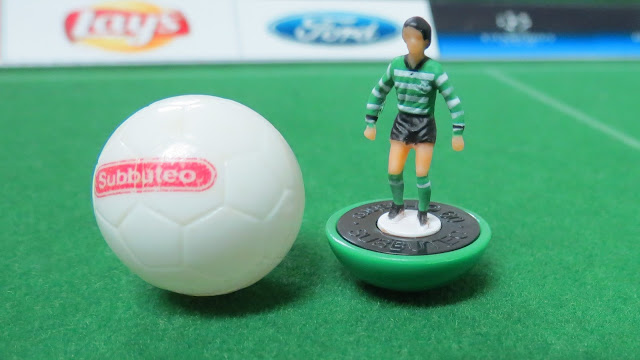 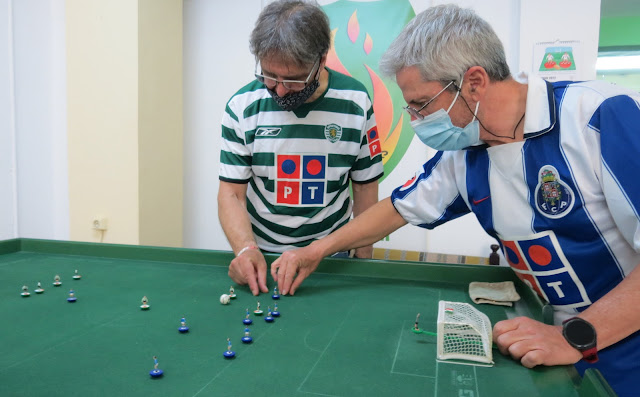 Our friends from Greece, the Flaming Flickers based in Kallithea, recently held a double tournament with 20 players taking part. The event was special with 2 categories. In the FISTF rules tournament, 8 players were taking part and Vaggelis Giantais defeated Vassilis Dragossis (3-1) to claim the title. Mike Tastsoglou and organizer Panos Panagiotides were the other semi-finalists.

Int he "old rules" tournament, Vaggelis Scotiniotis managed to beat Makis Kazatzoglou in the final after the shootout while the semi-finalists were Antonis Krysilas and Manos Daskaladis.

The "Champion's League" tournament was made special by the fact players were wearing the jersey of their favorite football team.