Here is a summary of recent events held in Belgium. We are glad to see the clubs of Flanders, Templeuve, Huy and Tournai runnng events under WASPA banner. 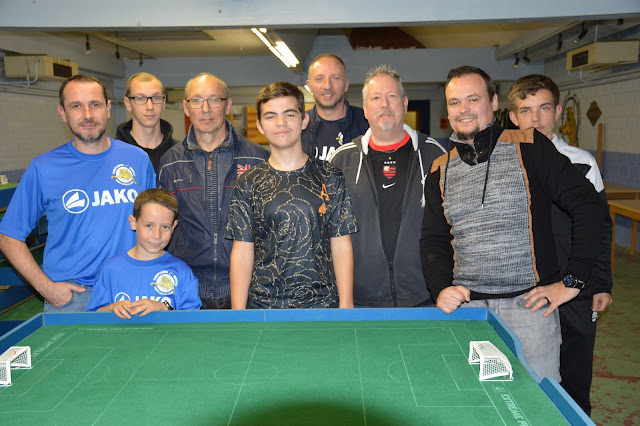 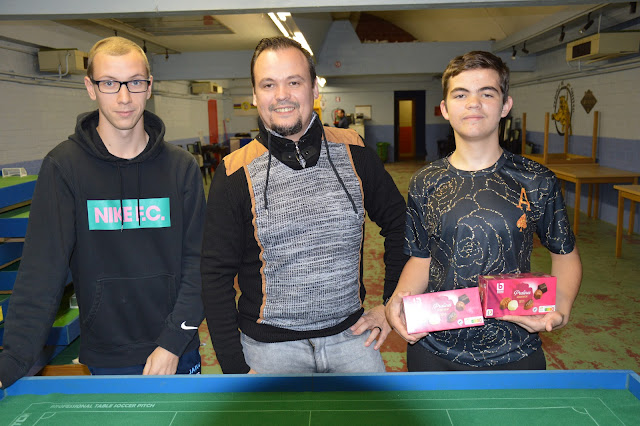 On October 22, the Templeuve United players organized their second WASPA regional tournament of the season. 11 players were attending and Geoffrey marain was once again the winner after the four sessions of games. The surprising runner-up of the night was Benjamin Marain (Geoffrey's son) who had more goals scored athn two other players with the same number of points: Matthias Averlant and Vincent Coppenolle. the final standings were as follows: 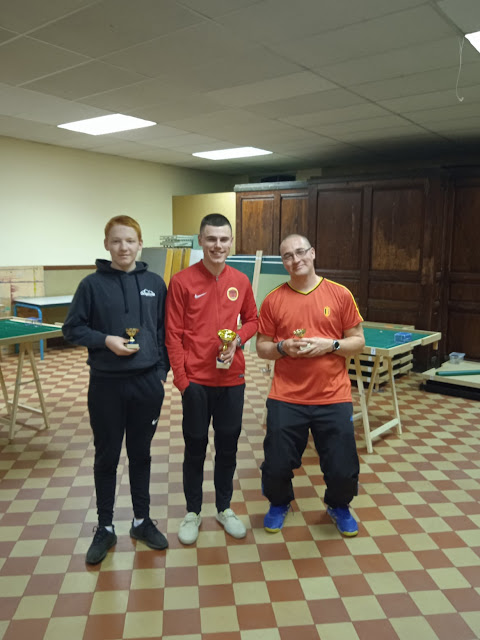 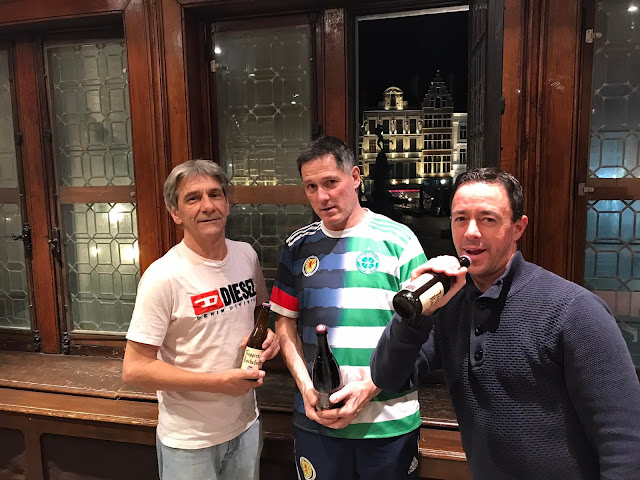 In the North of the Country, SC Flanders players met on November 1. Six players were taking part and David Wouters proved to be on fire and claimed the trophy. Final table: 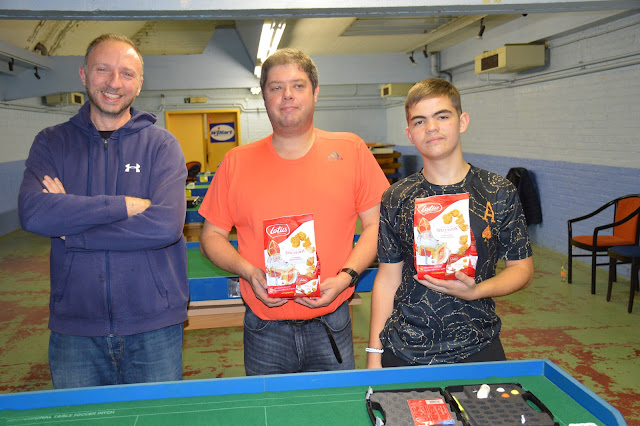 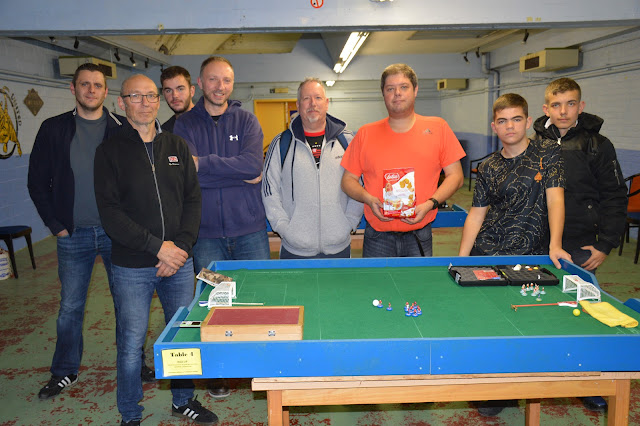 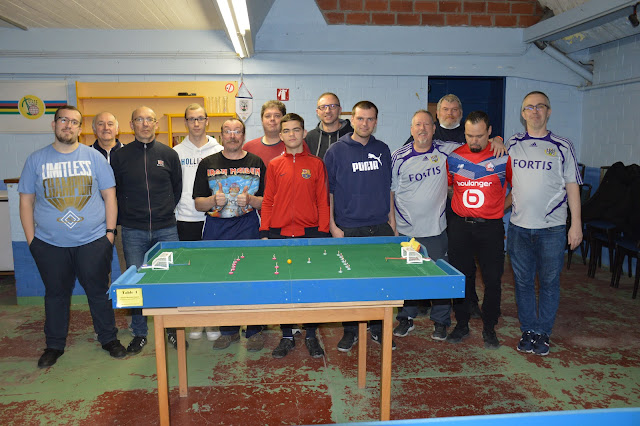 On November 11, it was a day off for many workers in Belgium and Magic Team Tournai was the organizer of a great tournament with a fantastic turnout of 14. Geoffrey Marain was the winner while Matthis Averlant was runner-up. Richard Boulanger, who travelled from Seraing to play, took the third spot. Final table: 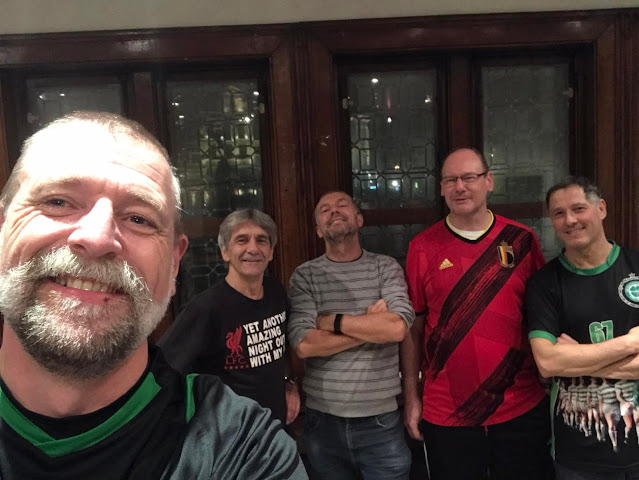 On November 15, the third tournament of SC Flanders had a smaller turnout of 5. David Wouters was once again undeafeted and won the tournament while it was great to see Filip Van Hulle back in action. The standings: 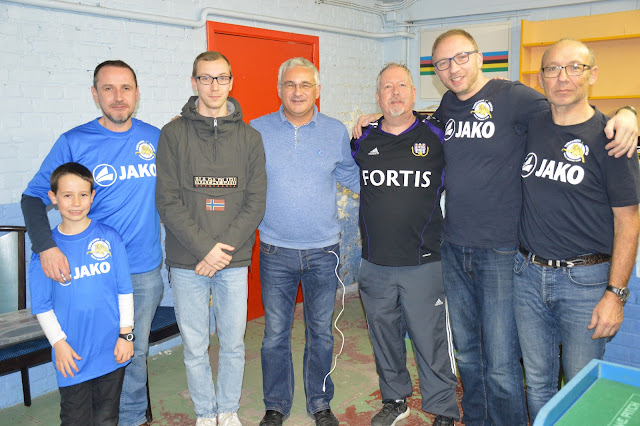 Finally, on November 26, the third WASPA regional tournament of the season took place in the Templeuve club. As the national association was holding the AGM, some usual faces couldn't make it to the tournament. Matthias Averlant managed to win his very first WASPA title on goals scored as three players finished with the same number of points. Eric Naszalyi, president of the French association, was paying a visit in teh Templeuve club to meet some French players who are regular players in the Belgium and and finished runner-up while Vincent Coppenolle ws third. 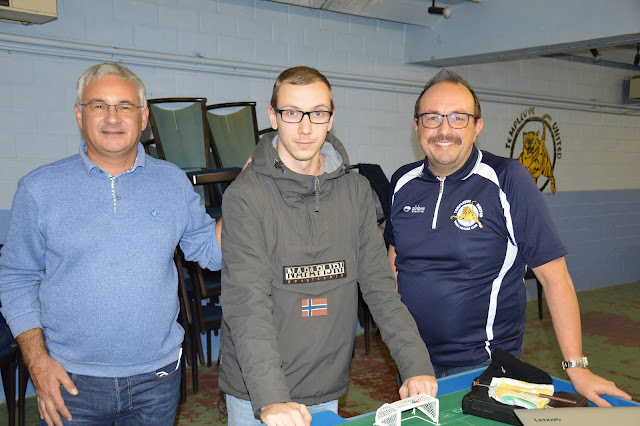