Here is a quick summary of recent results collected from different tournaments in Australia. We are glad to see five clubs running tournaments under WASPA banner in November. 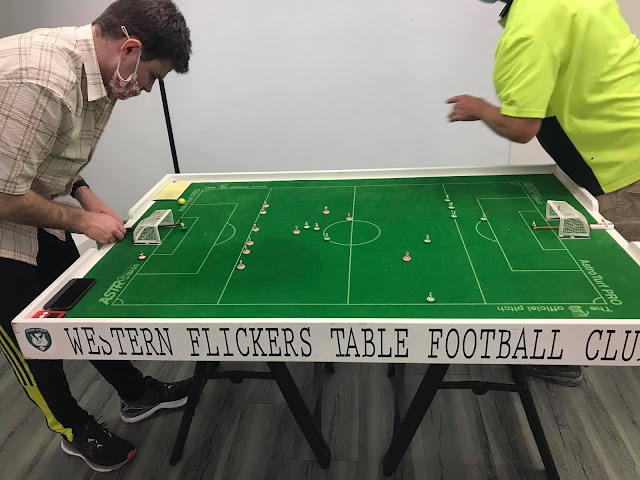 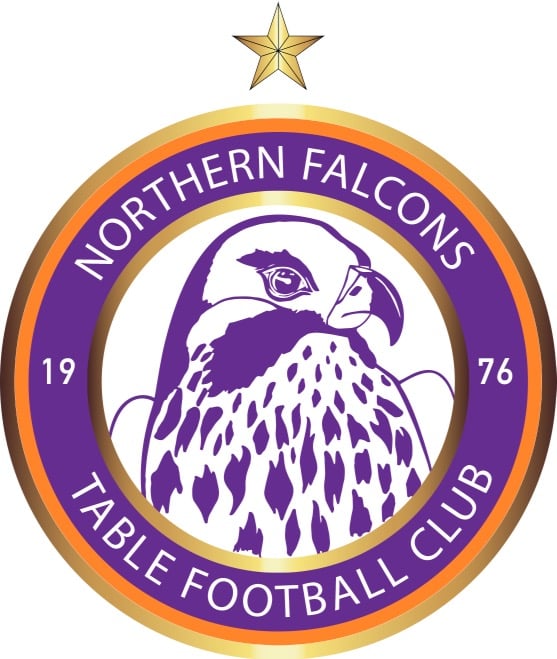 In Sydney, the Northern Falcons held a tournament using the Swiss system. Seven players were taking part and Eliot Kennedy claimed the trophy. The Swiss format provided lots of drama, with Eliot, Geoff and Torben all with a chance of victory going into the last round. With the score at 1-1 between Eliot and Torben, all Geoff needed was a win. But then Jonty scored, and Eliot went 2-1 up,

The Northern Falcons also announced they have a new logo. The original was a hastily put together design when they had their shirts made for the 2015 Asian Cup. The new logo has taken a while to craft, by Louis Dettre, with some advice from Adrian. While the old logo the falcon head faced backwards, referencing our past, the new logo faces forward, to the future. The star for the Asian Cup victory also features. The logo will adorn a revamped Northern Falcons shirt. 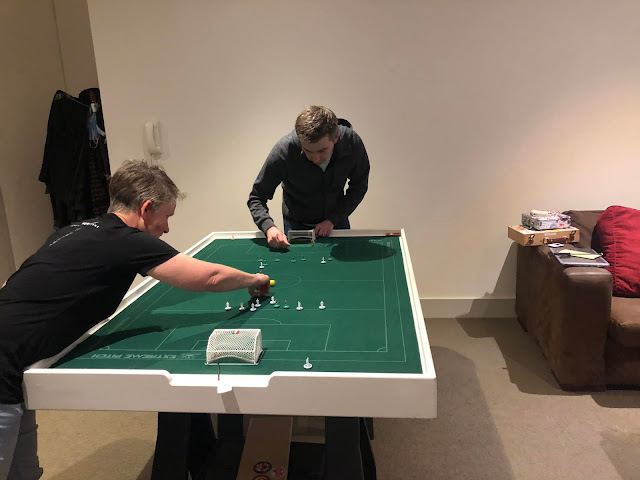 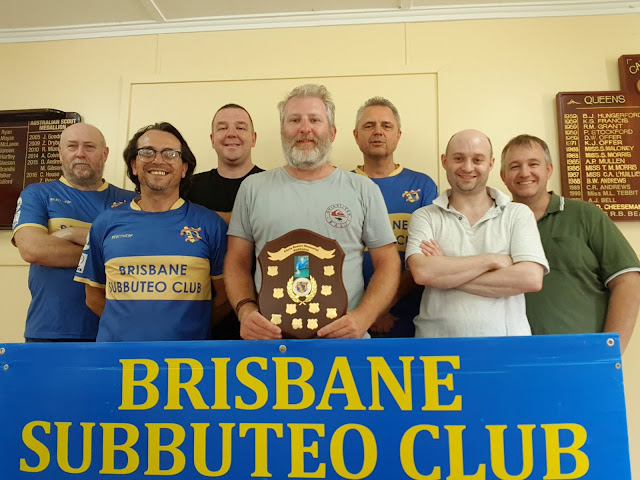 This Sunday, the Brisbane tournament was played in memory of Chris Scoles "one of Us" and presenting the trophy was Claire Scoles.

Another excellent performance from Kevin Halliday who manages to finish top of the division 1 in front of Giuseppe and Gus. In Division 2 Gerry Vickers won the group of 4 players. 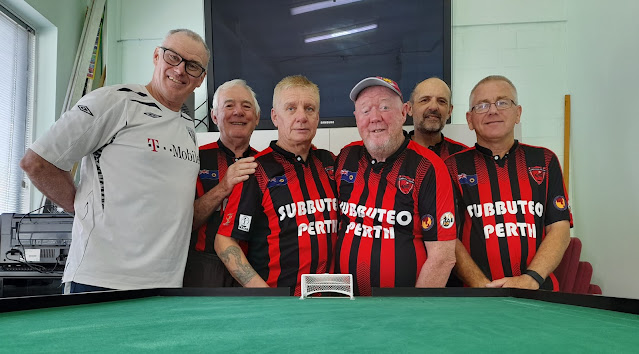