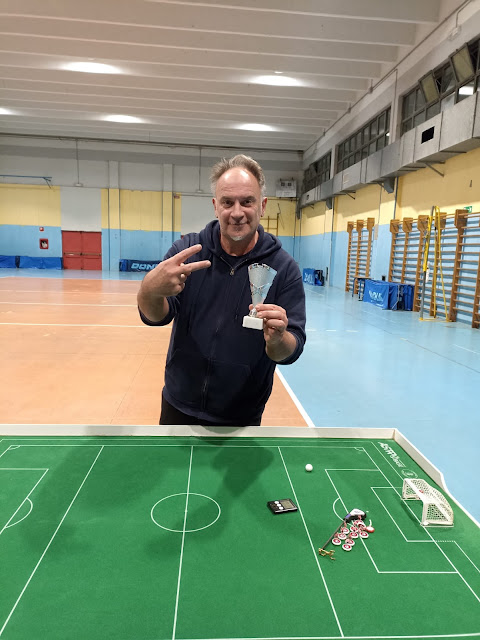 In Italy, the club of Firenze held a second WASPA tournament with FISTF rules on November 8. The event was played in Swiss system and Luca Pini finished the evening on top with three wins and a draw. The final standings were as follows: 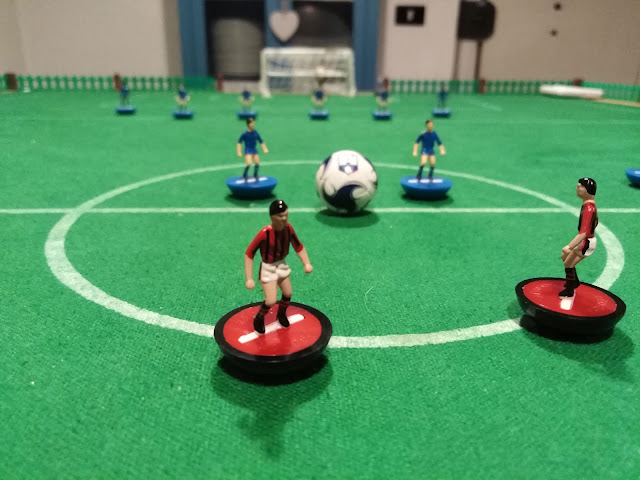 In Terni, the latest tournaments played with the old rules were played by four players. In November, the first event saw Emanuele Perotti being the winner as he finished on top of a group of 4. There were many close games and 4 of the 6 matches ended with no winner.

The other tournament took place on November 9 with the same players involved but this time Simone Perotti was the best of the night. 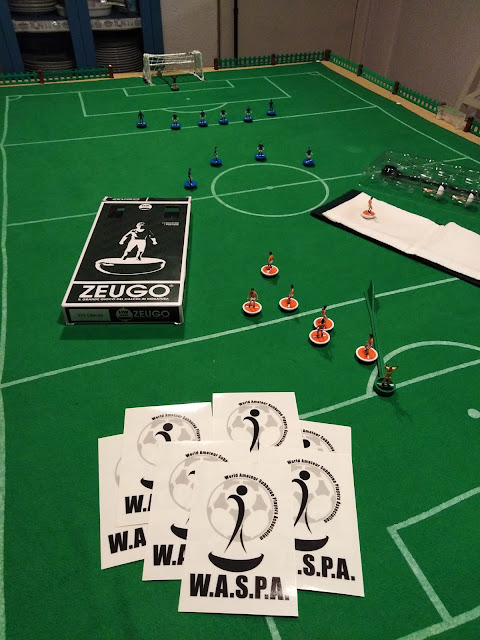 Huge thanks to the club of Terni for doing a lot of promotion of the game. The club held also several tournaments with the old rules in October with every time 3 to 6 players taking part.

Winners of these events were:

Special thanks also to the club of "Club Rebels Genova" as the organized two tounaments for Juniors only.

Final standings were as follows:

See more about WASPA tournament and news in Italy here