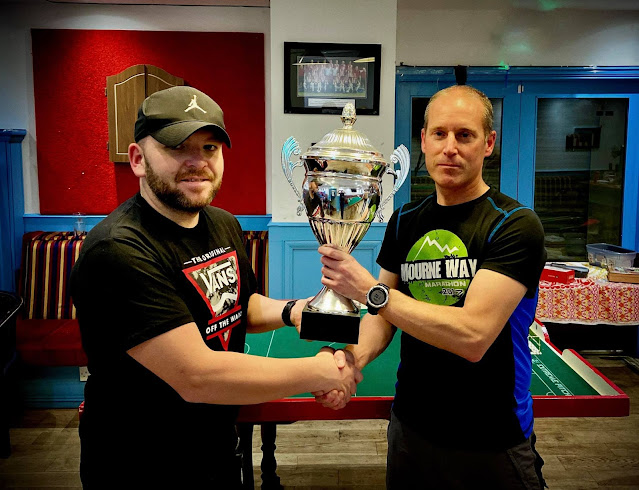 Derry City TFC held the "Anniversary Cup" on November 8. There was a great turnout of 8 players and Barry Spence managed to defeat Kenny Beggs in the sudden death of the final to claim the title. Lawrence Watson and Dee jenkins made it to the semis while Martinog Bradley won the Plate tournament.