The Berlin club is back 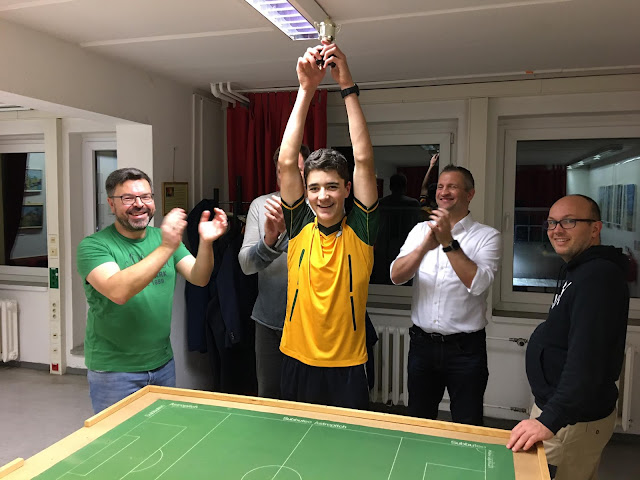 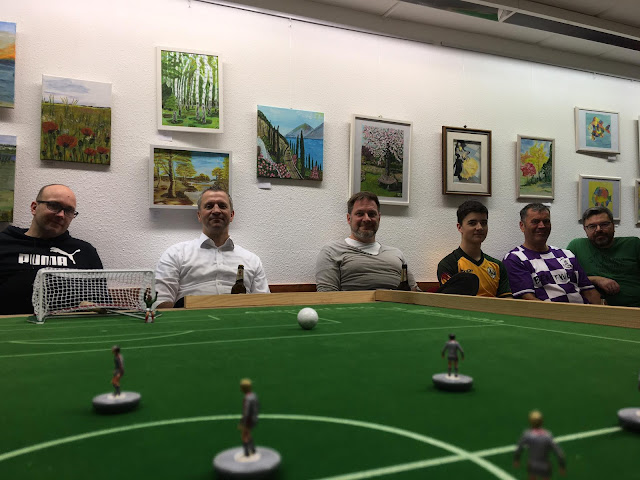 The Subbuteo Club Berlin is developing and Nico Müller is glad to say that number of participants of the regular club evenings has risen significantly. Six to eight people on a Wednesday night is not too bad.