The fourth trophy for Koulosousas 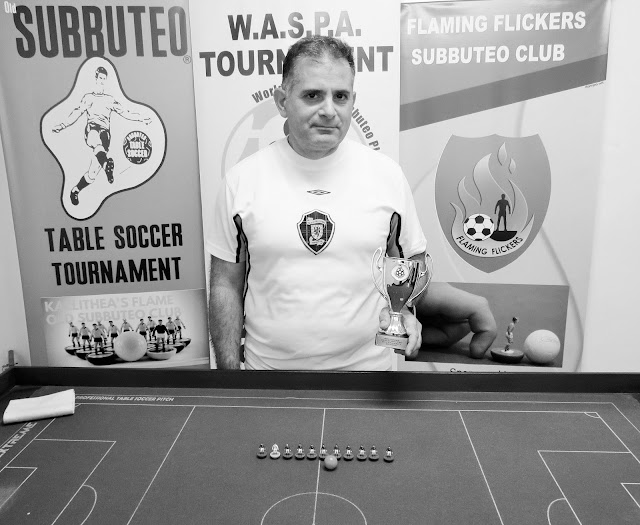 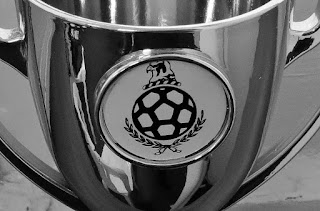 The Greek club of "OSC Kallitheas Flame" organized the 8TH GREEK OLD SUBBUTEO TOURNAMENT on Sunday, June 11, 2017. 12 players from various clubs had a subbuteo Sunday morning, playing with the old rules and having fun. The winner was Serafeim Koulosousas won won the session of shots defeating Alekos Apatzis in the final. That was already the 4th title for Makis in 8 tournaments. Congratulations to the winner and all the players who participated.