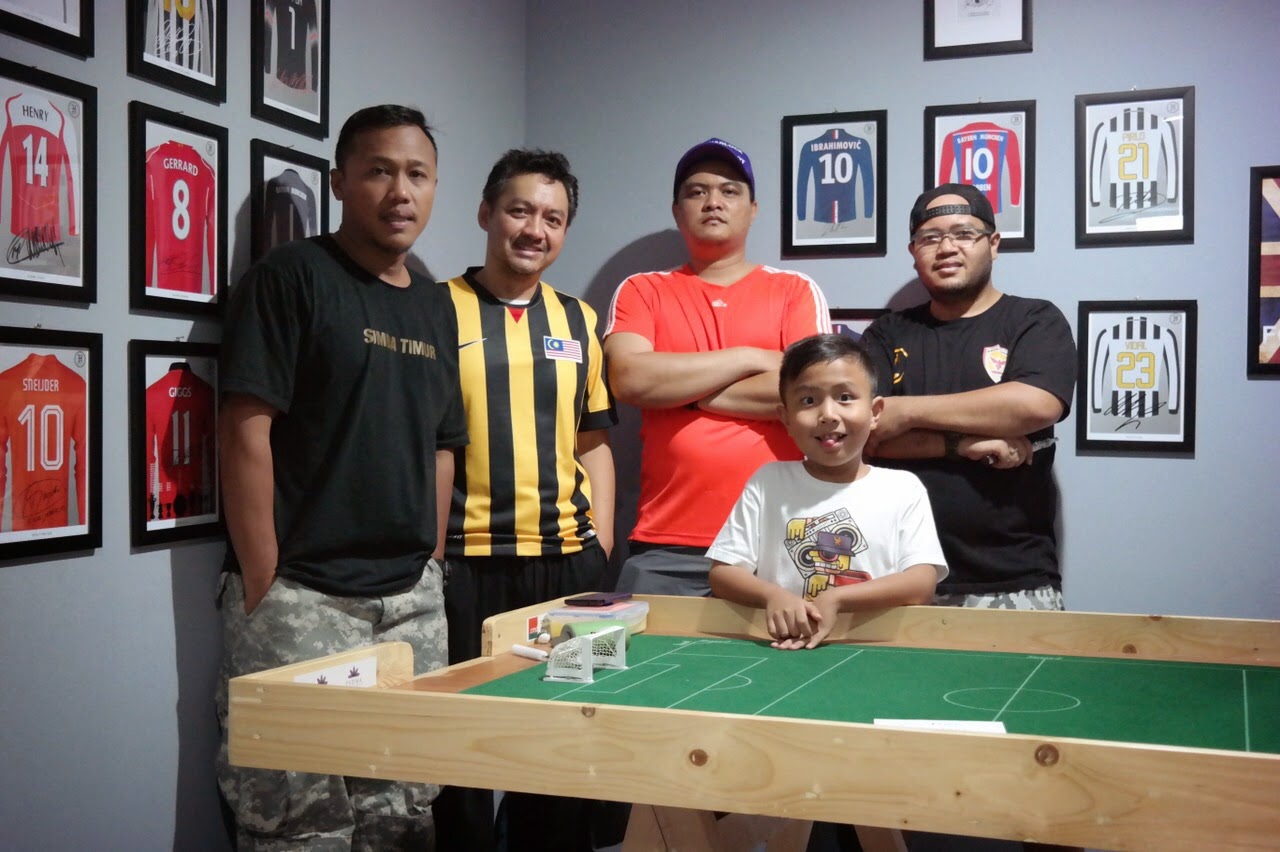 A small tournament took place this sunday in Tangerang, Indonesia. Five players were taking part and everyone had many games in the group stage as all players met twice. Arudyo Putro Rudy came on top of the group with five wins and three draws and qualified for the final. 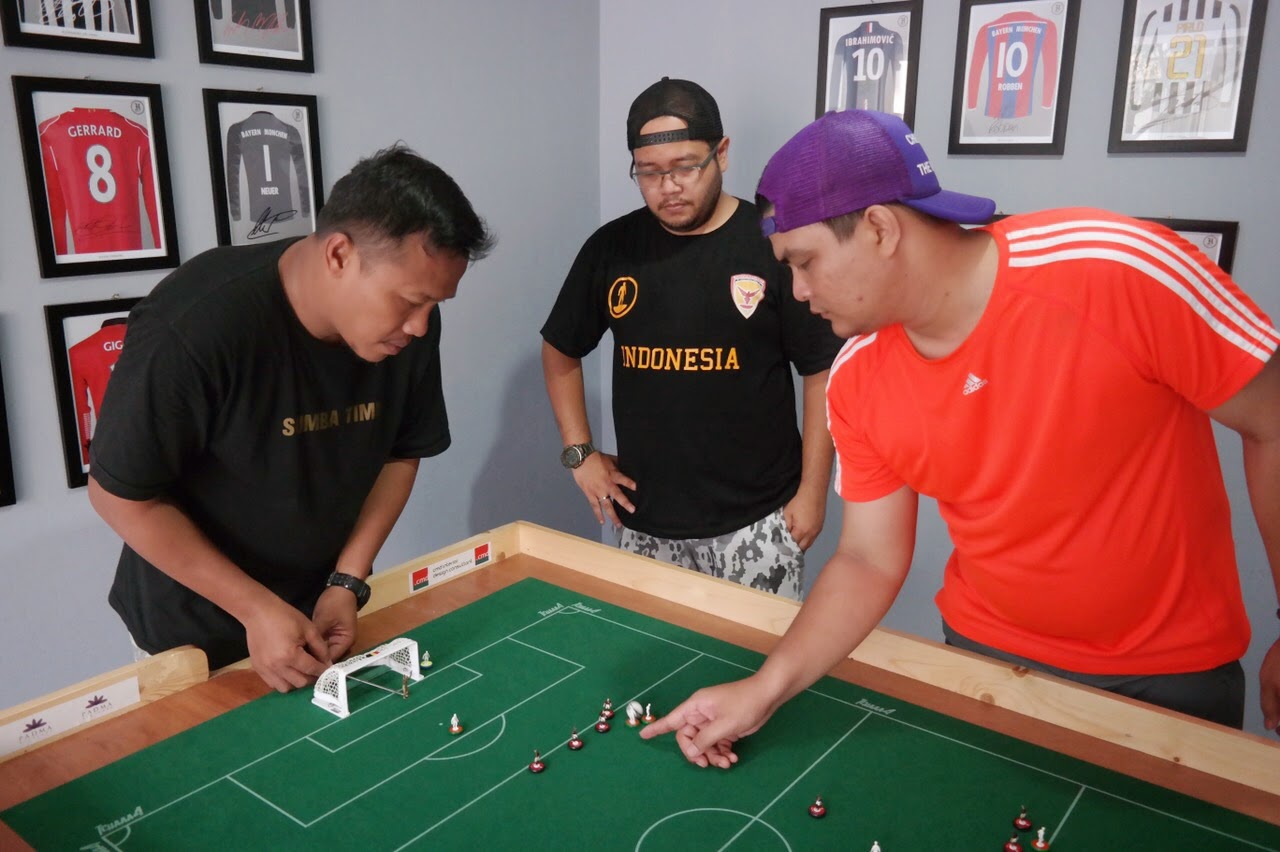 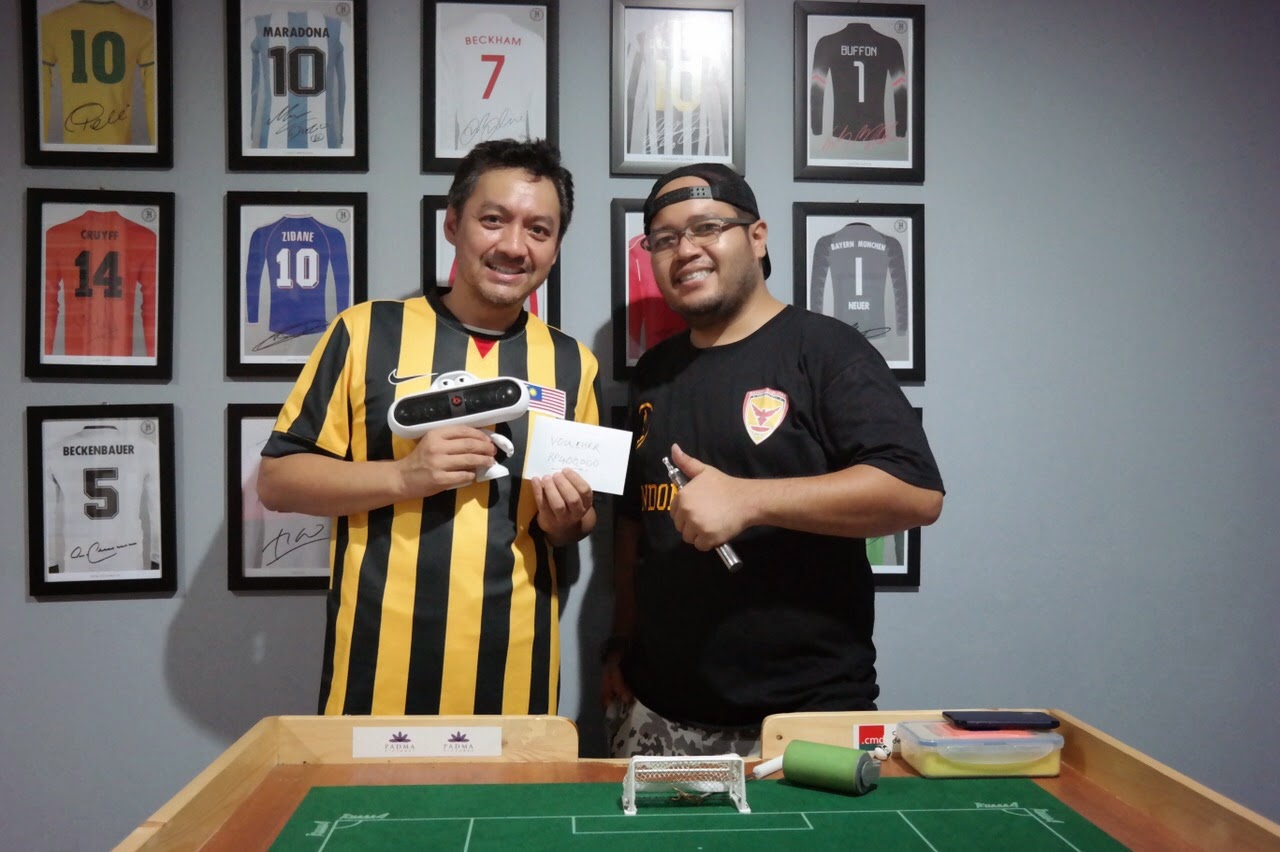