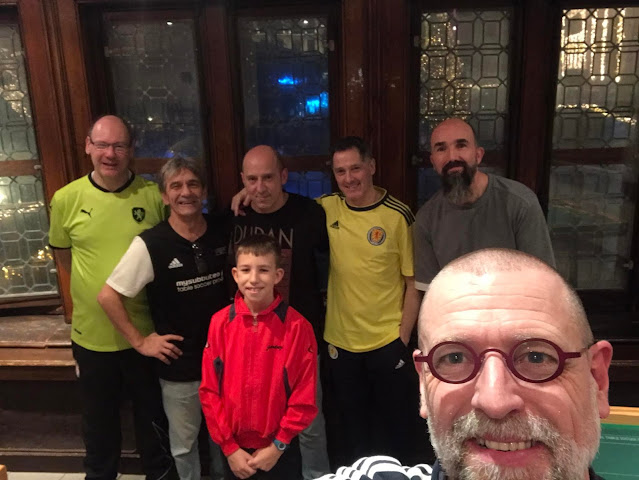 Antwerp is alive and flicking. The SC Flanders club has a new home for a few months now and the club held a fourth WASPA tournament on January 3rd, which was SCF's 73rd tournament. Once again, no surprise as David Wouters proved to be the "man of the season" with another impressive victory. Dave won his four games to finish on top of the Swiss ladder. Jos ceulemans was runner-up and Geert Leys took the third place. It was also great to see the WASPA debut of young player Aeden Sucre, which proves there is a space for beginners in the club!
Publié par Vincentcop à l'adresse 16:04