A strong youth program in Genova 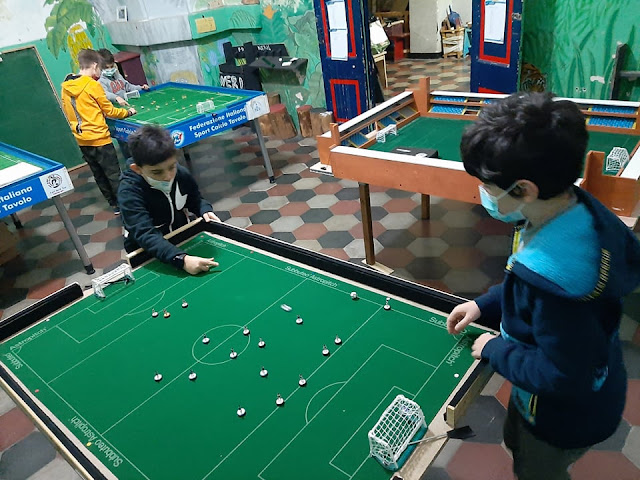 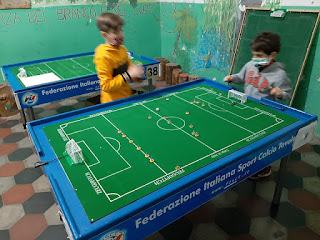 The Club Rebels Genova is a new club based in Italy and with a strong youth program. In the beginning of the season, the club joined the WASPA circuit and decided to organize tournaments for their young players. Their 7th WASPA event was played on Sunday with 6 players competing in a group format. Samuele Bignardi, 10 years old, won his 4th tournament after being undefeated in five games. In such a case, results are not really important. The main point is to have young players enjoying Subbuteo games and practicing a lot to become stronger players in the future! Congratulations to the staff and our local organizer Luca Bignardi for the great work!

Standings of the tournament: