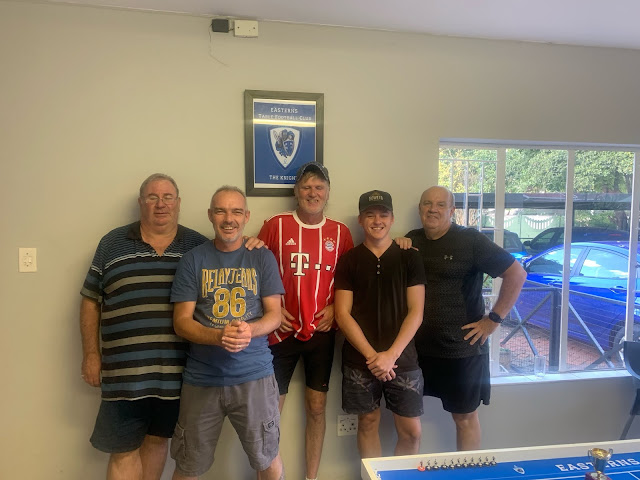 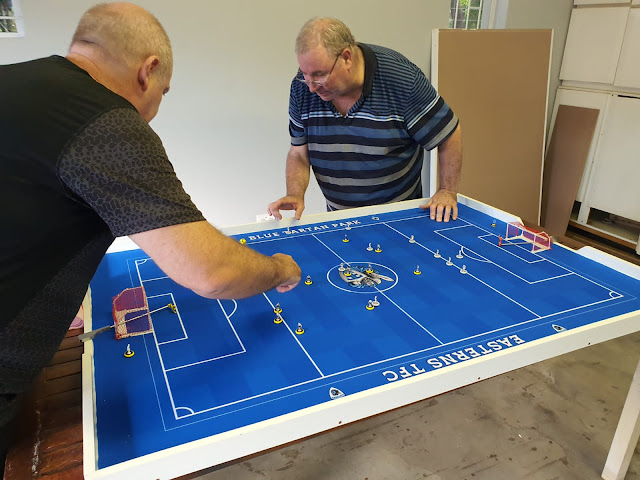 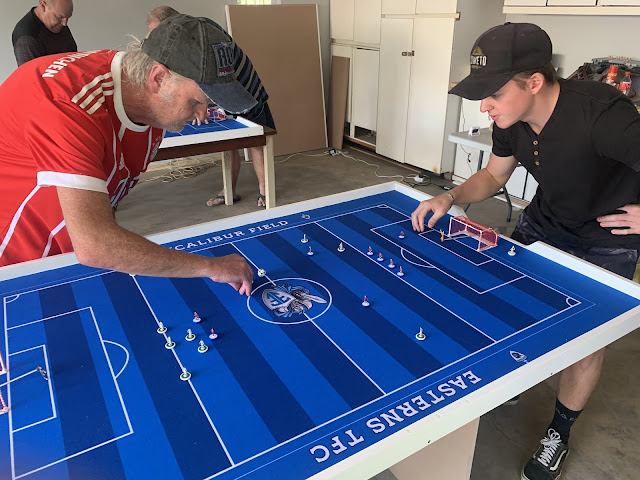 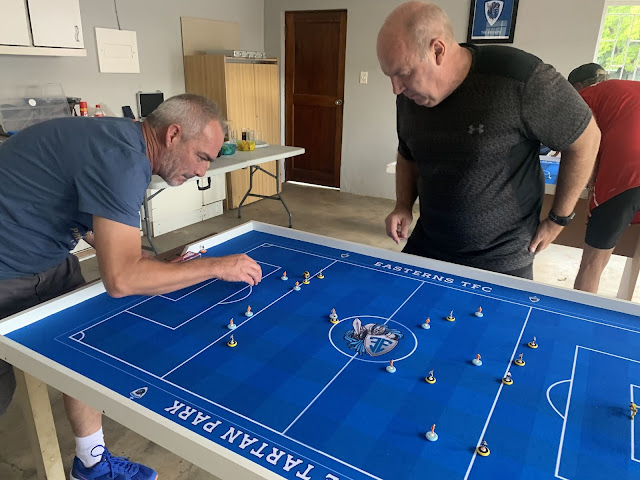 The Easterns TFC inaugural tournament was a resounding success. Five guest players arrived and succeeded in making the day a lot of fun with a lot of banter throughout the day.

"We started with a league type system where each player had to play a home and an away leg. There were a lot of upsets and a few unexpected results too. The players that attended were from Jo’burg Eagles, ETS Table Football Club and Easterns TFC. Unfortunately, due to certain restrictions and health concerns, Pretoria Flickers were not able to attend. The winner was Sean Morgan, who was also unbeaten on the day. The most improved player went to Liam Chapman. Liam has come along in leaps and bounds since starting with the sport less than a year ago. Well done to both Sean and Liam", commented organizers Gary downs.

Easterns would like to thank all the players that attended and look forward to hosting more players at their next tournament.