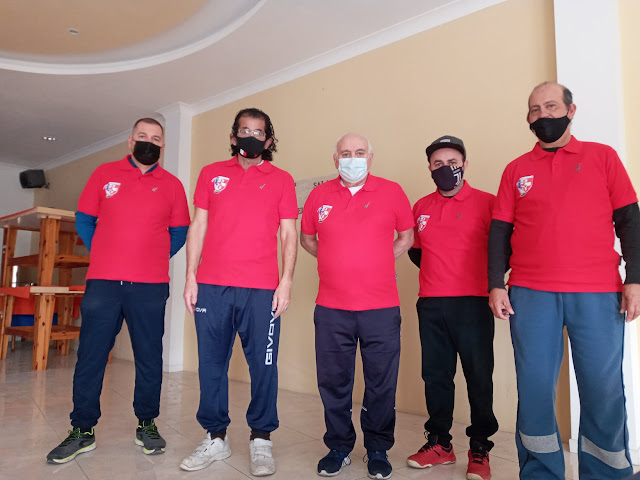 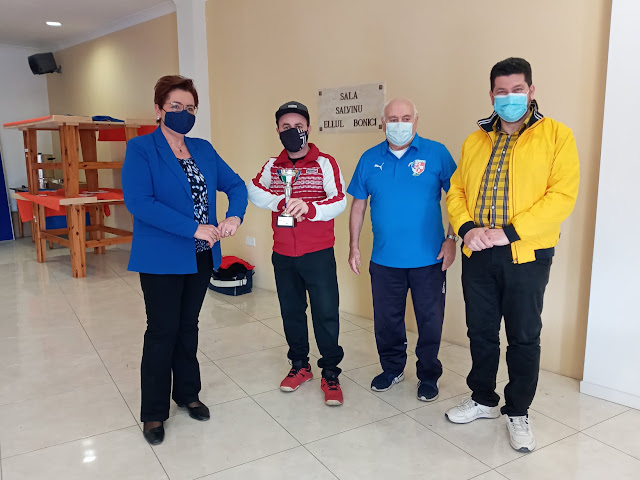 This Sunday the Maltese club of Naxxar Subbuteo Club held a inaugural tournament with five players taking part. Players respected the sanitary restrictions and competed in a round robin. Daniele Spadaro finished on top with four wins while Joseph debono was runner-up. Claude Cuschieri, Brian Aquilina and Christopher Spiteri were also taking part. Thanks to the Naxxar club for the great effort and hopefully there will be further developments in the near future. There will be another tournament in Naxxar in March but the exact date is still to be confirmed. 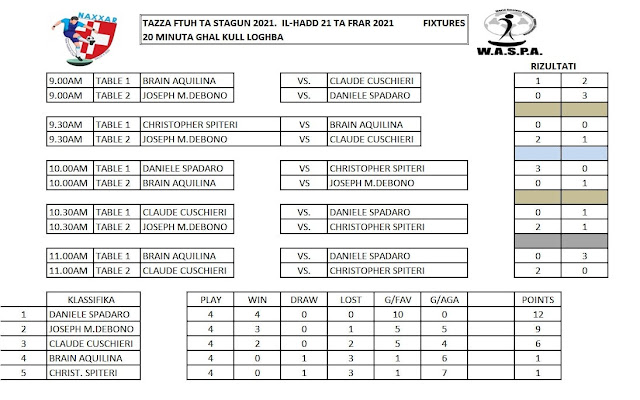