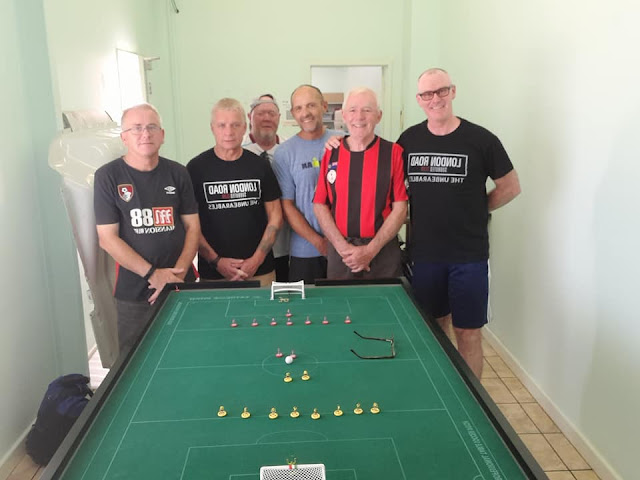 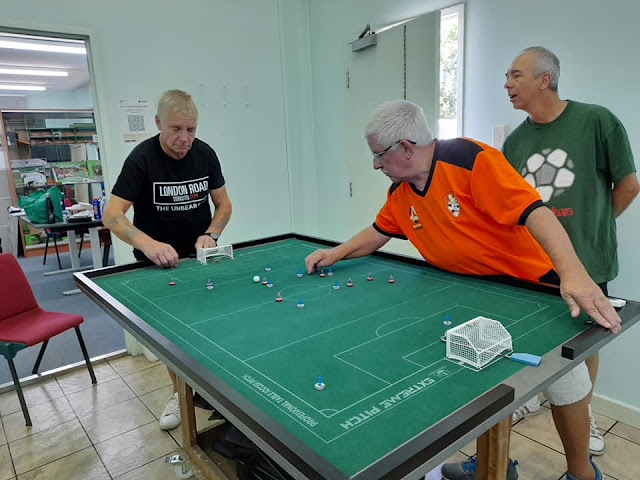 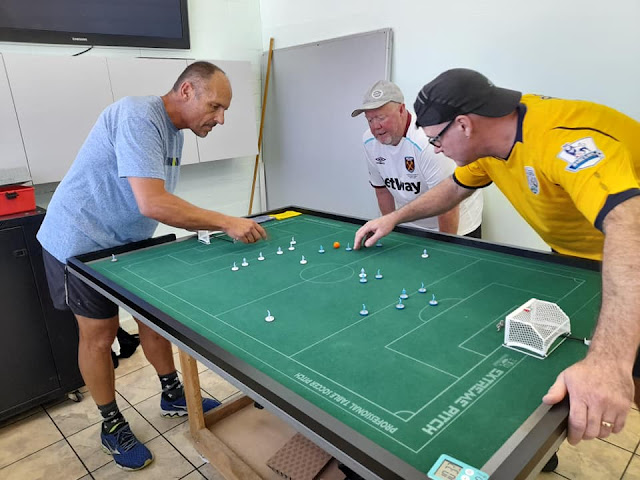 Even if activities are suspended in many nations, our friends in Perth, Australia continue to play every month. Their January tournament was a success with 8 players competing in two groups of four and then two extra games for every player to decide the final standings. Alan Kimber and Hugh Best, who won their respective groups, defeated Brian pearson and Chris Thorn in the semis to qualify for the final. Alan won the final (4-0) to claim the trophy. Congratulations to Alan for the win and thanks to all players for a great day of play.