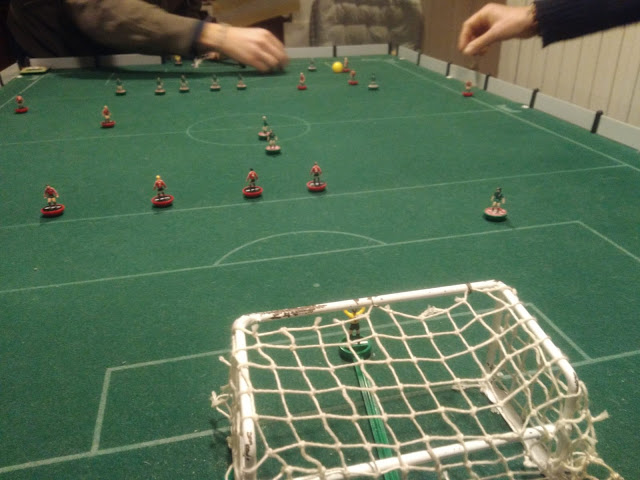 We are aware that there will not be many tournaments in January due to the restrictions in many countries but we are glad to see the first steps of a new club in the WASPA circuit. the italian club of Subbuteo Club Terni 2014 had two small events held on January 6 and 9. Small gatherings but great games played and the honors for local player Marco Perotti. In both events, Simone Perotti was the runner-up. 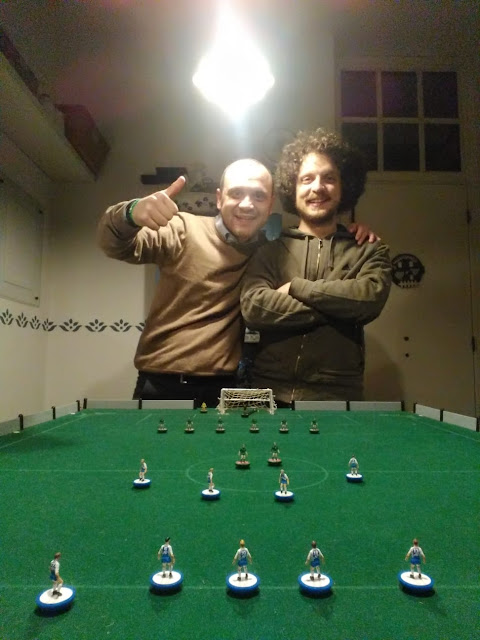 Welcome to the Terni players and we hope in the future there will be more tournaments played under WASPA banner.

Thanks also to Gianpaolo Abagnale for his work of promotion of the WASPA circuit in Italy.