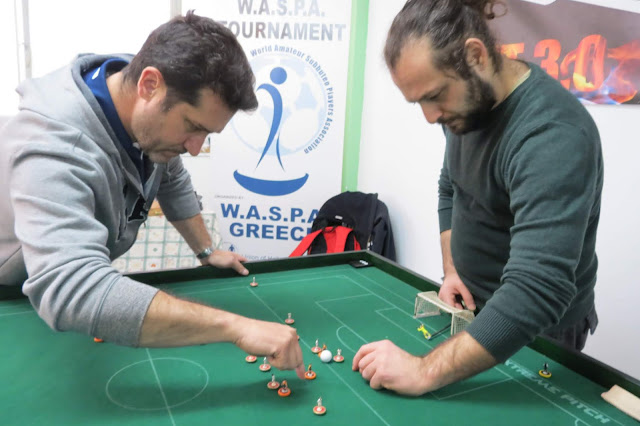 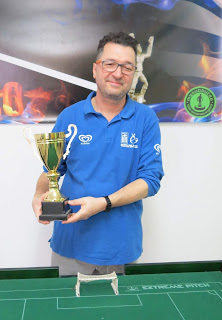 As always, there was a group stage and a knock-out round. The winner was "Atletico Madrid" of Marcos Kapsabelis (Flaming Flickers) who defeated "Sevilla" of Manolis Papadakis (Atlas) in the final.

Congratulations to Marcos for another trophy and to all the participants for the great tournament.
Publié par Vincentcop à l'adresse 19:02