First ever table football tournament in Sysmä, Finland, was organized by Finnish team champions TFC Lynx. Unfortunately only participants from organizing club were attending. 6 players played first 10 games in one group. Then 4 players proceeded to semifinals. This time Jani Mustonen was the tournament winner as he beat 2 time Finnish Champion Jarkko Lindholm in semifinal and 4 time Finnish Champion Marko Karhunen in the final with the scoreline 1-0.

TFC Lynx also organized their traditional 2 day Summer Games before WASPA tournament. After a mixture of different sports, the winner was Juha-Pekka “Purtsi” Hölttä by 99,9 % of the points. 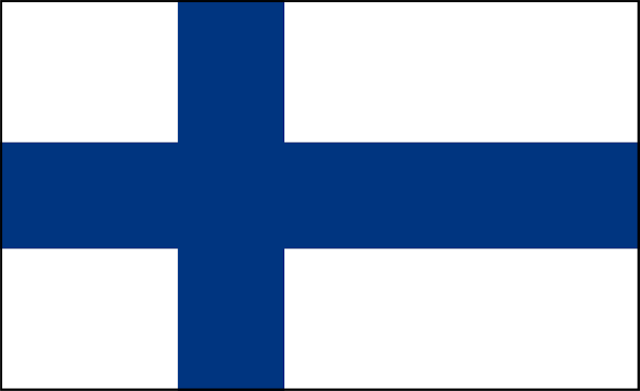