The first tournament in Saint-Petersburg 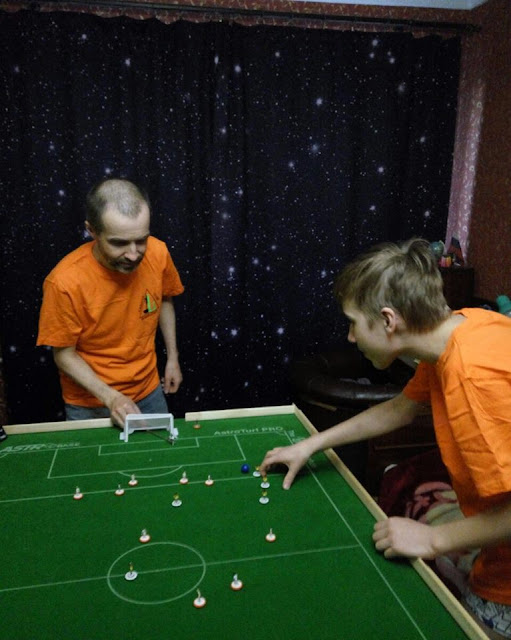 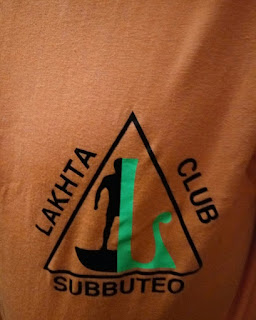 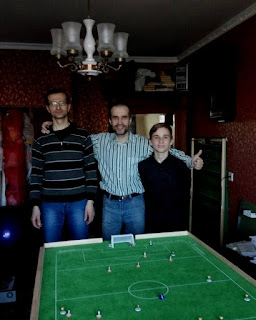 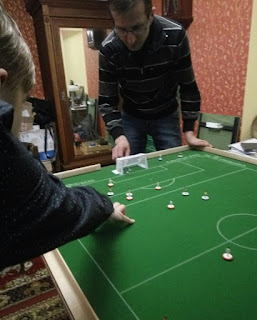 Russia made a real effort this Sunday to organize the first WASPA tournament in the country. The event was hosted by "Lakhta Subbuteo", a family and friends club. Unfortunately, for the first event, only three players were taking part but this is a real important way to see some more developments in the future. After all, we all need a beginning at some point. Evgenii Vlasov and Andrey Vlasov had previously attended several Subbuteo tournaments but for Vasilii Nikolaenko, this was a real "premiere". Andrey Vlasov finally won the tournament, Evgenii Vlasov being runner-up and Vasilii Nikolaenko took the third place.
Huge thanks to our friends in Russia for making this first tournament possible!