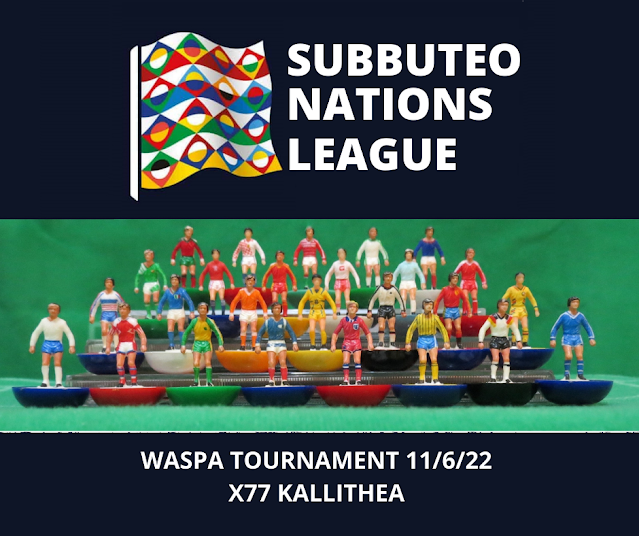 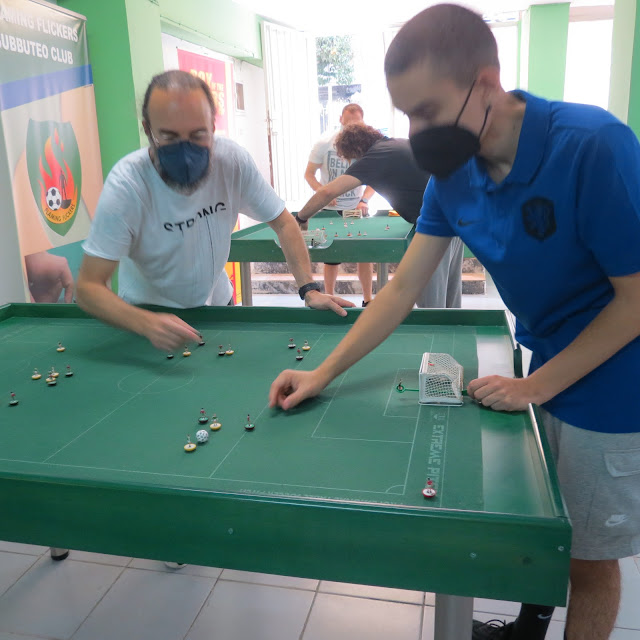 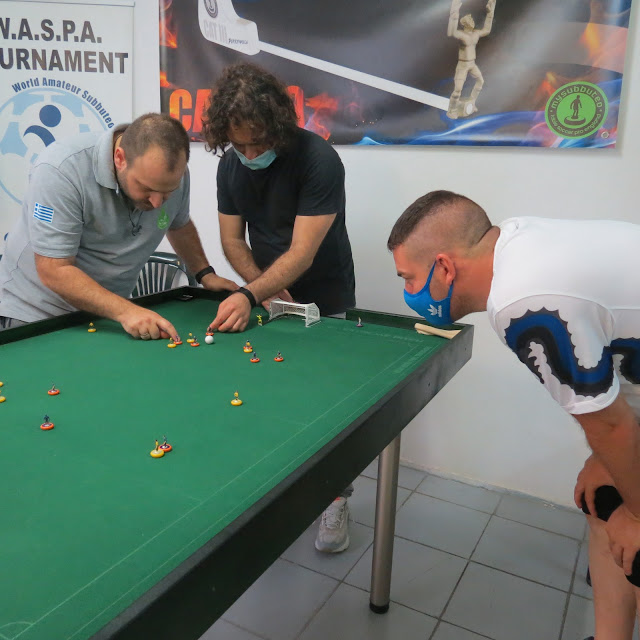 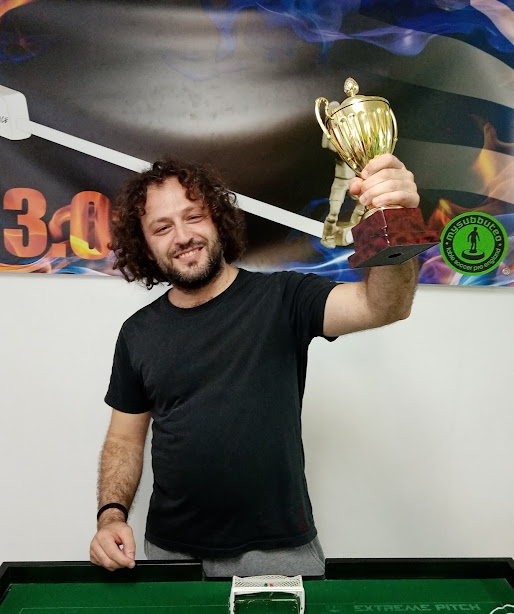 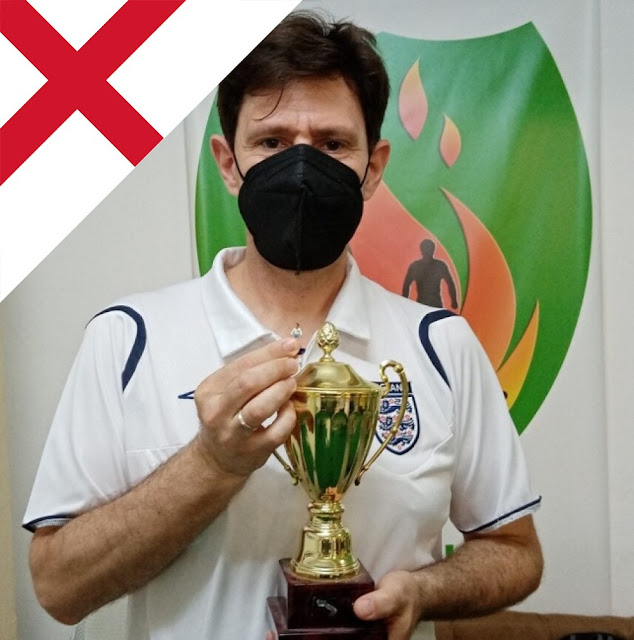 Once again, the Flaming Flickers held two events with two different sets of rules. Each tournament had 8 players competing in groups and knock-out stages. Int he modern rules tournament, Mike Tatsoglou (as Holland) defeated Vaggelis Giantais in the final (2-1) while semi-finalists were George Fanariotis and Giorgos Evaggelou. Int he old rules section, Vaggelis Scotiniotis (as England) beat Vasilis Tsakalakis in the final (2-1). Giannis Katros and Christian Tsakalakis made it to the semi-finals.

Congratulations to the winners and to all the participants for another super Subbuteo Saturday in the WASPA spirit.