Two small events have been held earlier in April in Australia. 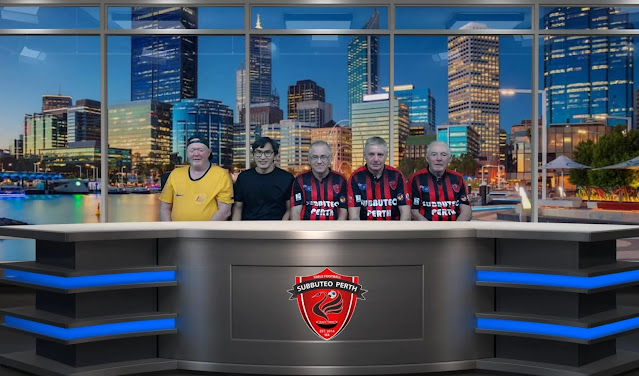 In Perth, five players competed in a group format and Alan Kimber finished on top of the table after defeating Taw Yew Loy in the decisive game. 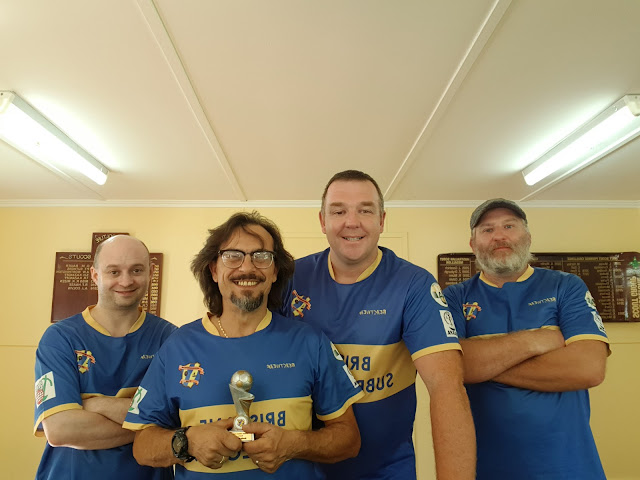 In Brisbane, the local group finally managed to meet again with just 4 players turning up. Players met in home and away fixtures and Giuseppe tardiota was on top of the table while kevin Halliday was runner-up.