July and August tournaments in Australia

Here is a quick summary of the WASPA events held in July and August in Australia.

Due to the sanitary restrictions, only a few tournaments took place Down Under and only three clubs managed to run events. 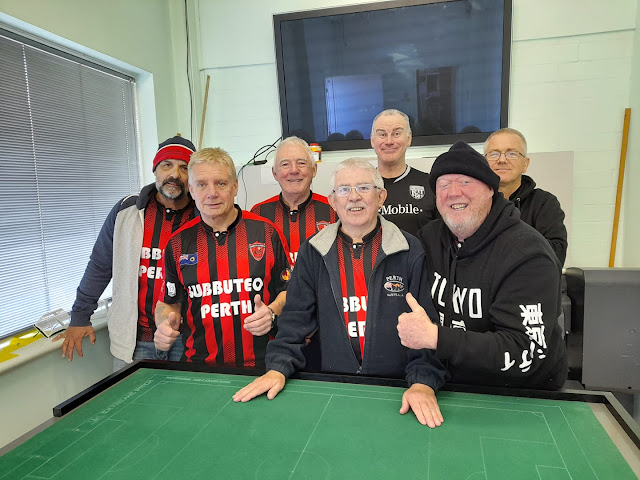 The Perth guys had a great tournament in July with 7 players taking part. After the group stage, Brian Pearson proved to be on top as he defeated Mick DeVincentis in the final. Noel Mani and Ron Byrne were the semi-finalists while Alan Kimber won the consolation tournament. 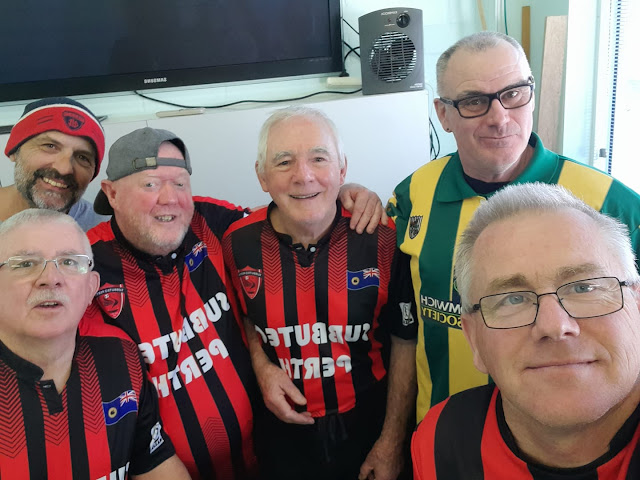 In August, six players attended the other Perth tournament and this time games were played in a league format. Alan Kimber was the tournament winner after winning his five games. Mick DeVincentis was runner-up and Noel Mani took the third place.

In Brisbane, the local group also run two tournament. In July, five players were present and the top two players in the league format qualified for the final. Kevin halliday, who was undefeated in the group stage, could not win another game and Gerry Vickers won the final after a very close game (2-1). 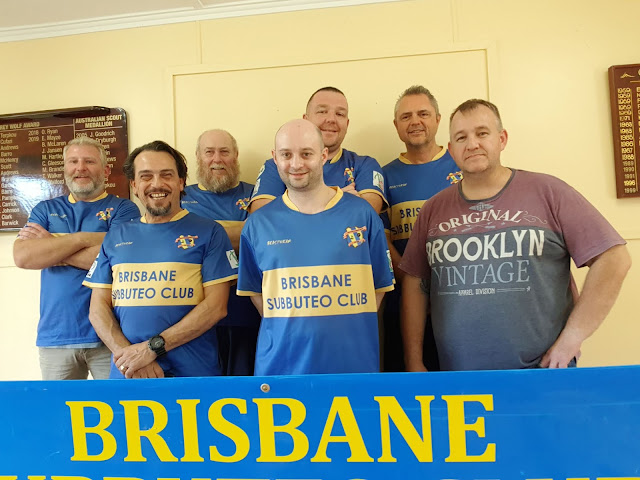 In August, the seven players were divided in two groups and then the serious things started in the knock-out stage. In the final, Kevin Halliday defeated Gus Gillsepie to win the tournament. Gerry Vickers and Gareth Whalley made it to the semi-finals while Wayne Miller won the consolation tournament.

Finally, the Western Flickers in Melbourne had also a small tournament with three players. Benny Ng was undefeated after home and away games and took the honors while Melbourne TFC's Benji Batten was runner-up and Adrian Connolly took the third place.