Tournaments around the world: trophies for Sean Morgan, Mick Hammonds and Rudy Hesty

Here is a brief summary of results held in the first days of the Month. 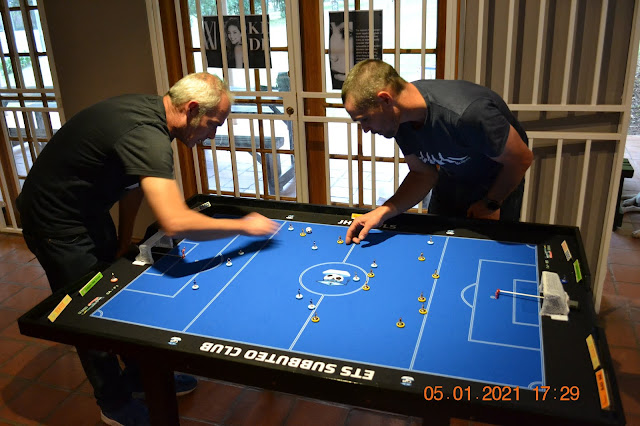 Our friends in Johannesburg managed a tournament at the start of May 2021 at ETS Subbuteo Club (Only the club's second official one) and it was a great success with 9 Players in all participating on the day. "In lockdown, we have found some new recruits, which is fabulous and they all form part of the Senior section. Gary Downs also started his own Eastern’s Club and one of his players Ian Clarke, making his away debut and playing in his first official tournament and Ian did not disappoint and walked off with a worthy second place finish from Sean Morgan and stealing a 1-0 win over Clifford Graaff to ensure Cliffy walked off with the bronze medal on the day. Great flicking was seen throughout the day and there were plenty of memorable laughs and loads of fun had by all. Hopefully we will be able to start recruiting junior players soon, as the lockdown easing has allows the sports clubs to reopen and start playing competitive outdoor sports again", commented local organizer Jason Kennedy. 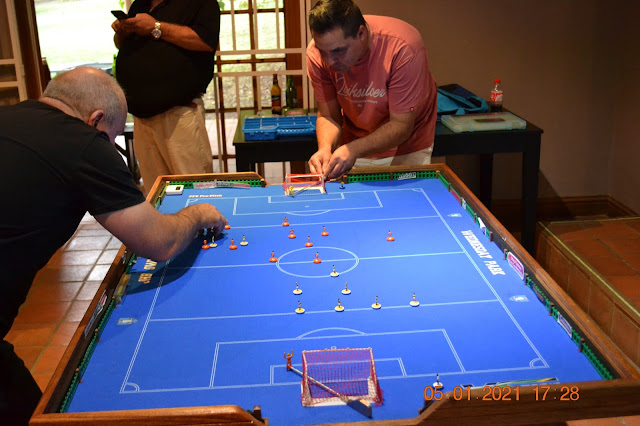 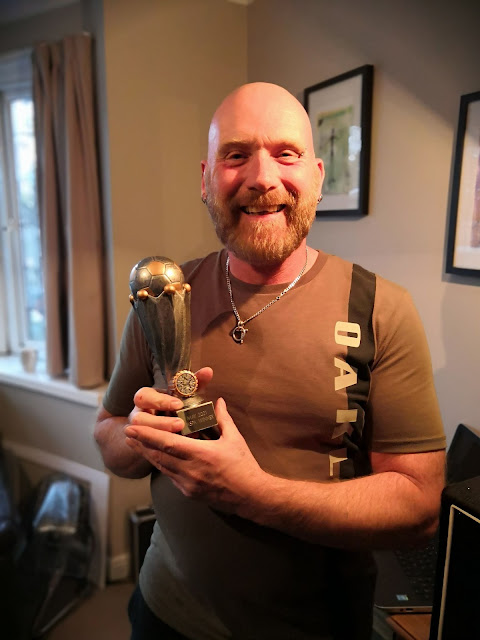 In England, Wolverhamton TFC had a small WASPA event in the beginning of the month. Just four players happy to compete again and great games. Wick Hammonds took the honors. 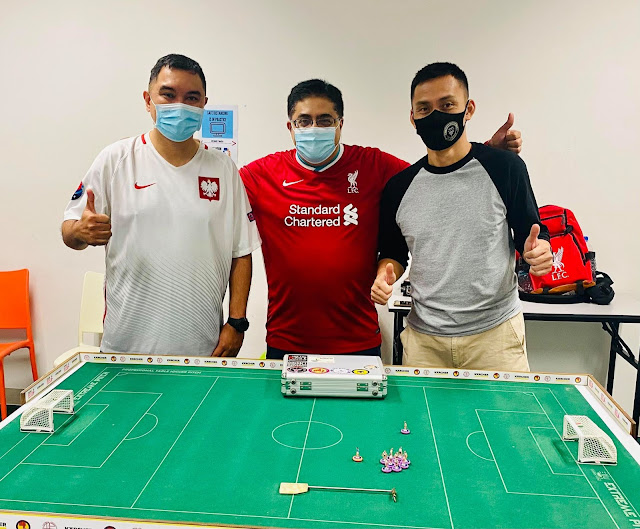 Labour day (May 1, 2021) WASPA was small yet meaningful outing between 3 players namely Vikas, Erza & Rudy at Sports Hub library. A round robin format was adopted in still strict COVID-19 measures. End of the games Rudy came on top while Vikas edged Erza with a solitary 1-0 win.

Stay tune to next week where a different set of players will come down to continue to restart the flicking session in Singapore.