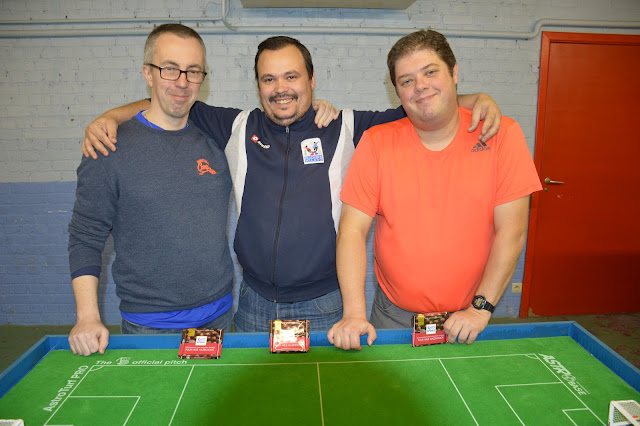 11 players attended the tournament organized by the "Warcoing Ducks" on Friday. Geoffrey Marain had no problem to win his 91th WASPA title after he won his four group games. Stéphane Lambert was a deserved runner-up with three wins while Michaël Dupret managed to finish on the podium. It was another good evening with players from different levels but the weaker players gained experience and had a good time. 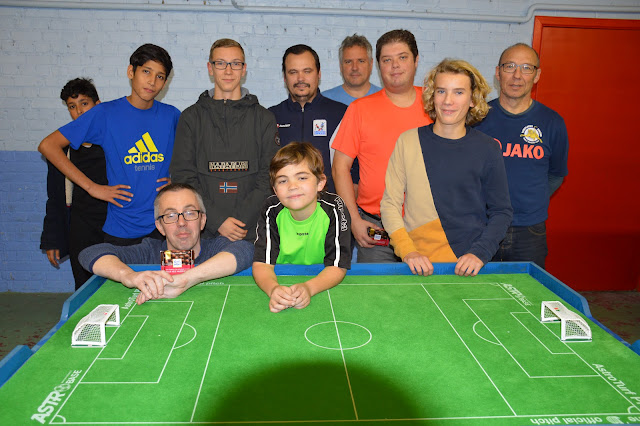