Some more results from Autsralia - November 2018

In Perth, the usual group of six players met for the November tournament with a group stage and then knock-out games. Inthe end, Singapore's Tan Yew Loy (aka Mark Ryan) defeated Ross McNulty in the final (2-0) while Alan Kimber defeated Chris Thorn in the game for the third place. Hugh Best was 5th and Ron Byrne was 6th. 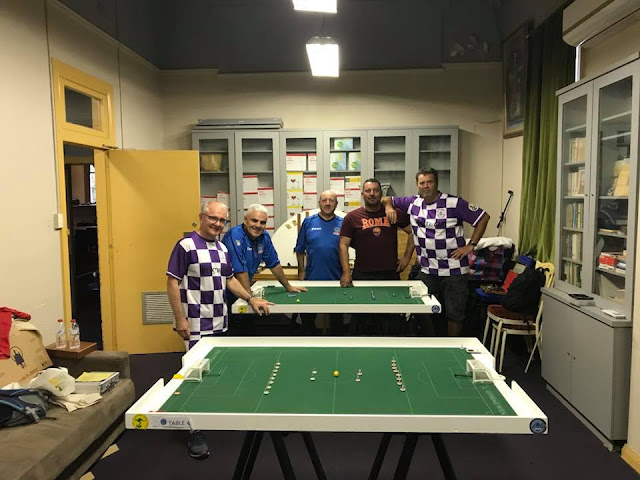 Sydney TFC also had a good event with 7 players taking part. Congratulations to Eliot Kennedy for the win and to Hermann Kruse to reach the final beating respectively Oliver Ollnow and Fabrizio Coco in the semi-finals.
The Sydney Christmas Cup will be held on December 9. 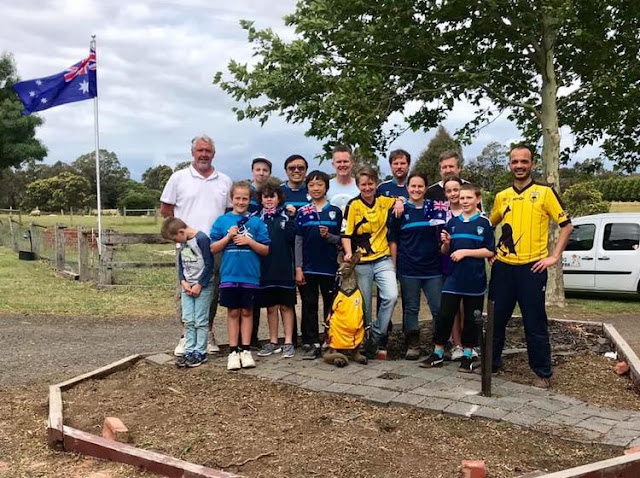 In Melbourne the Western Flickers had a great event called "WFW30 - Flicks in the Sticks III" last week-end with 14 players competing. The Open category was a group of 9 players and Benny Ng finished on top of the league with 8 wins while Adrian Connolly was runner-up and Christos Garagounis was third. In the Junior section, Charlotte Wright finished on top of a group of 5 willy Billy Wright was runner-up. 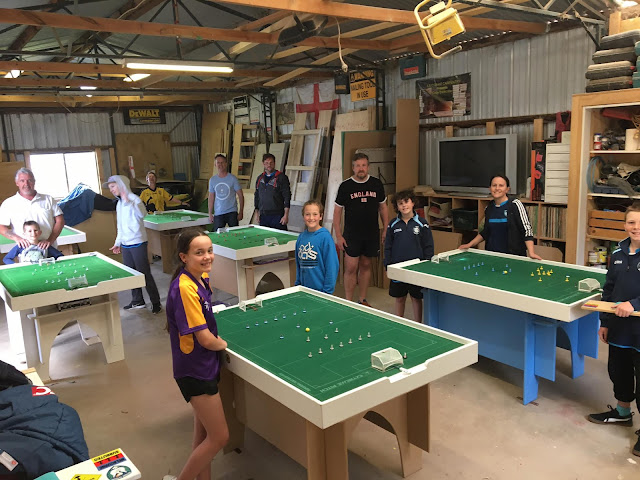