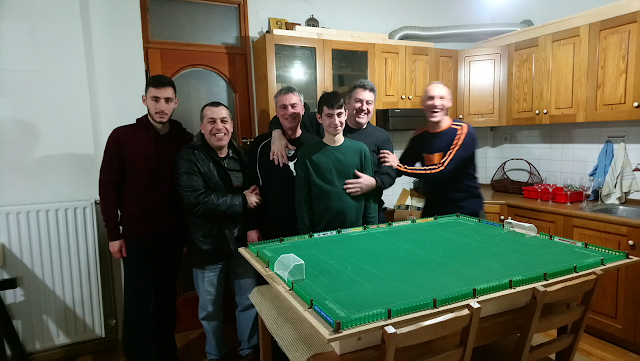 Last week there was a very first WASPA tournament run by the club of "Panorama 1978 SC Thessaloniki" in Greece. Six players were taking part and Christos Agrios defeated Constantios Giapoutzis in the final. More importantly, it was fantastic to see some new players attending a tournament under WASPA banner. We wish them a huge welcome! 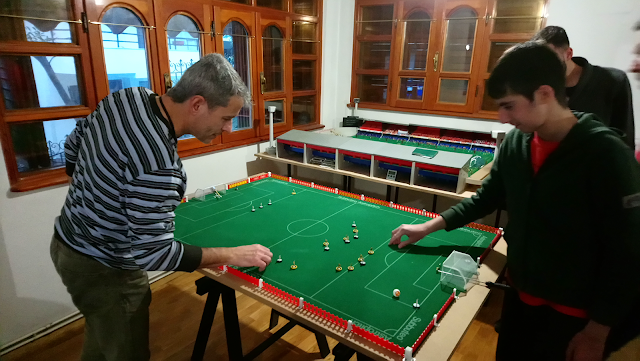