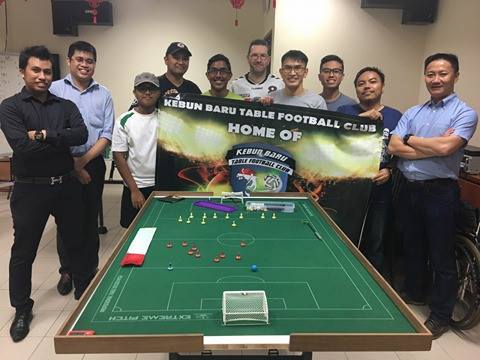 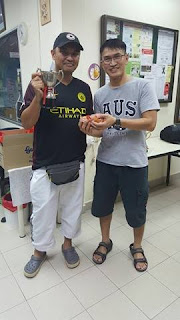 In the competition of 12 players the eventual winner went to Aans who won Rudy in the final on sudden death penalties after they were tied on a 1 all scoreline.